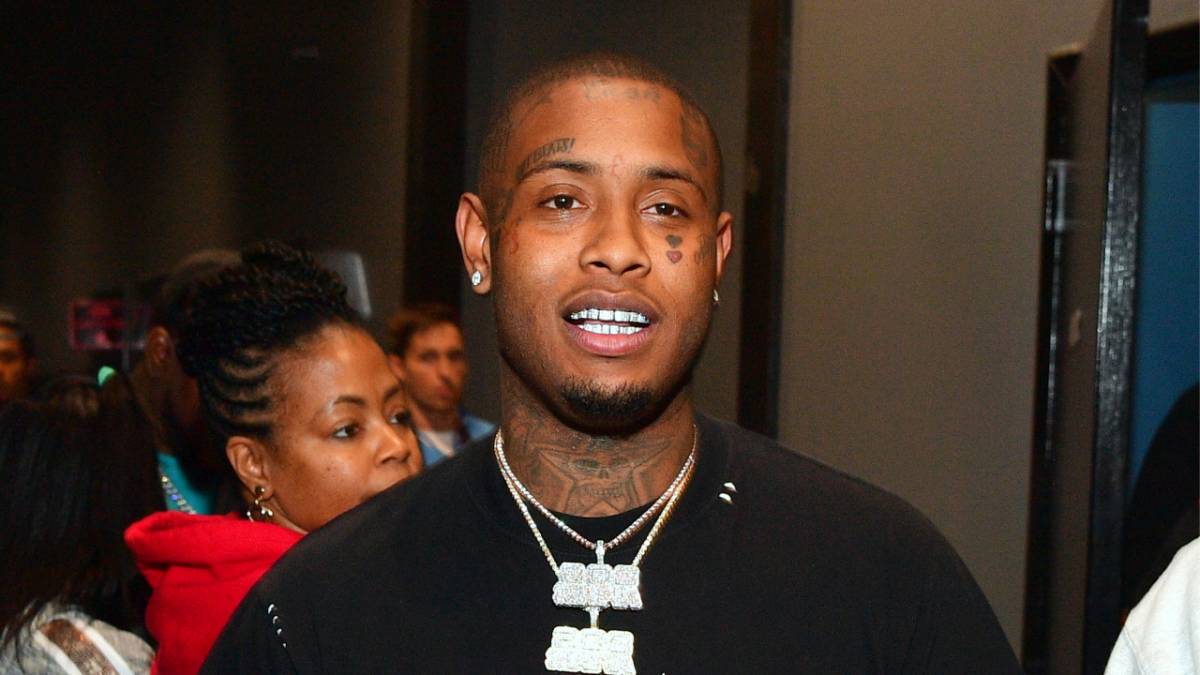 Southside may be best known for pumping out speaker-rattling hits for Future, Travis Scott, Drake and other A-listers, but it turns out he’s pretty prolific outside of the studio, too. During a recent interview with Real 92.3 L.A.’s The Cruz Show, the 808Mafia producer revealed he’s “funded” multiple 10 BBLs (Brazilian butt lifts) for the ladies in his life.

Women are certainly a big part of Southside’s life. The Atlanta native — who has six children, including a two-year-old daughter with City Girls star Yung Miami — also spoke about how “pussy” is a “studio necessity” when he’s working on music.

“I don’t rage [when making beats]; I just delete [a beat] and go in the room and go fuck or something and then come back out and make some more shit,” he said. “I always got pussy waiting somewhere, that’s my thing. It’s a studio necessity.”

He interjected, “Don’t get it fucked up, I love women. I was raised by my momma and all her sisters and all her friends. My dad wasn’t really around when I was young so I love women. I’m one of them new type of guys, I don’t judge women. You not a hoe in my eyes, I don’t give a damn what you did. I just want to have a good time!” 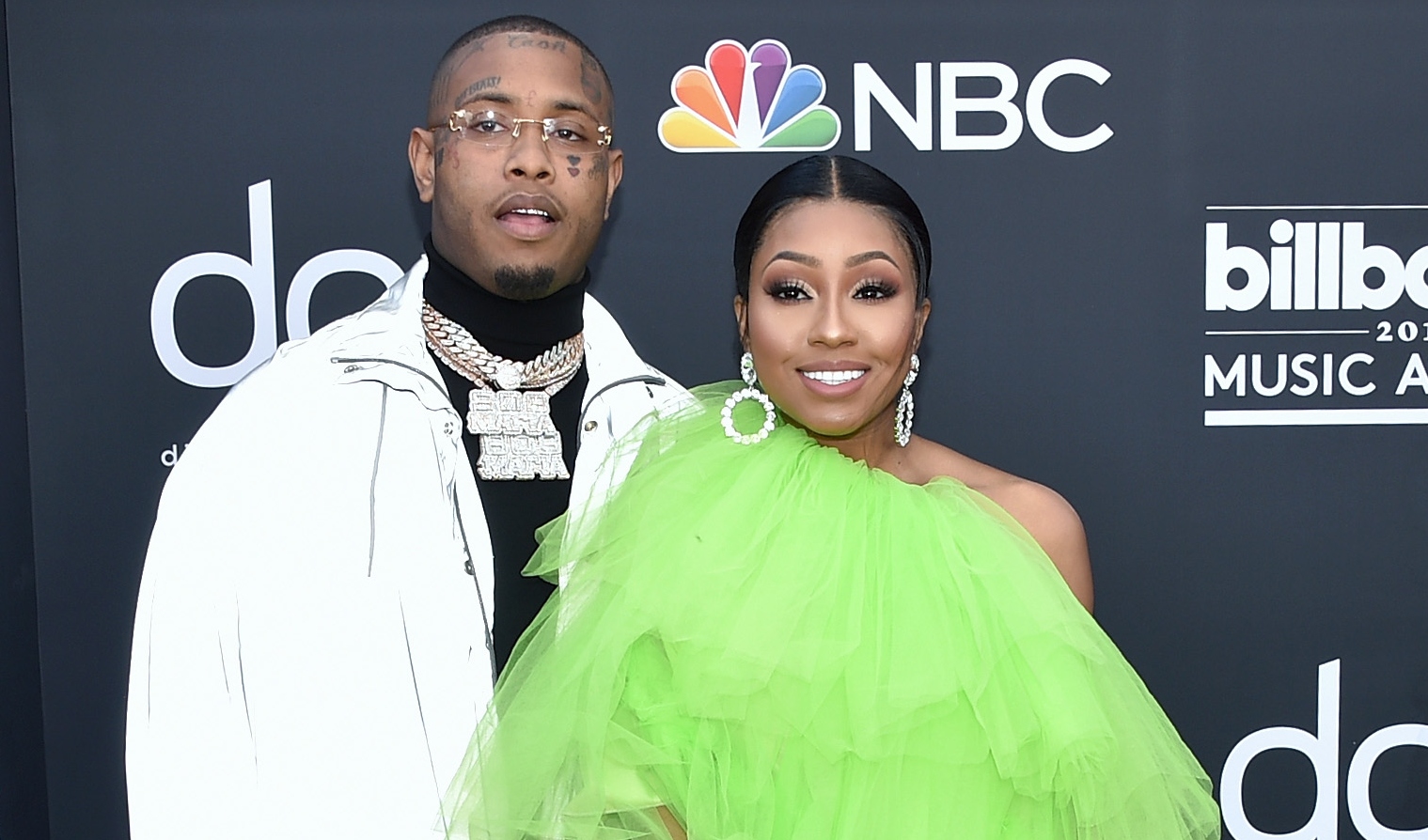 On the music tip, Southside teamed up with Future and Travis Scott for “Hold That Heat” in April, the first single from his upcoming project FA4. The song marked La Flame’s first musical appearance since last November’s Astroworld Festival tragedy that killed 10 people.

Southside, who has racked up credits on a string of chart-topping albums this year including Future’s I NEVER LIKED YOU, Gunna’s DS4Ever and Lil Durk’s 7220, is also working on a joint project with Chicago rap star Polo G.

Watch Southside’s full interview with The Cruz Show below.