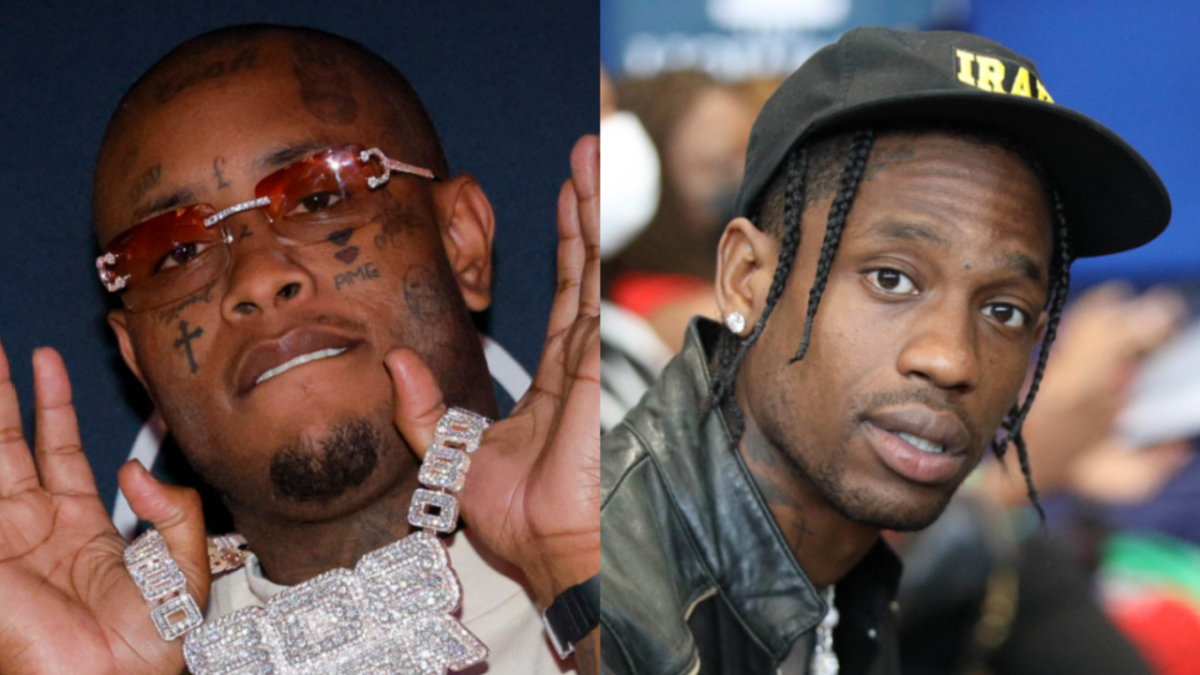 Southside played an important role in Drake and Future’s 2015 collaborative mixtape What a Time to Be Alive, producing four songs on the Billboard 200 No. 1 project. During a recent interview with VladTV, the 808 Mafia producer revealed he produced the opening track “Digital Dash” on Travis Scott’s tour bus while on the Rodeo Tour with Young Thug and Metro Boomin.

“I made ‘Digital Dash’ on Travis’ tour bus when him and Thug was on tour,” he explained. “In the days before Rodeo. Me and Metro, Metro was the DJ on that tour, so we were all on tour with Travis, we were all on the bus with Travis just chilling and shit. We were going to Phoenix. Made the beat on the studio bus in the speakers. That shit was crazy.”

Southside spoke more about what it was like to work with Drake and how much he embraced Atlanta culture.

“Drake came to Atlanta,” he said. “I remember us going to, I think it was called Tree Sounds or some shit like that. There’s like a little tree house inside the studio. It’s far as fuck. But I remember we went in there, we walked in, like Metro, Esco and Drake were doing all their dances and shit. Remember they were doing all the dances they had? I ain’t really no dancer and shit.”

He continued, “That shit was fun, ’cause Drake really was tapped in, fucking with the hood, you know? Fucking with the culture of Atlanta. That shit was fire, I fuck with it. It was a fire experience, and they had the whole building booked out. So we were in the other room making beats, it was crazy.” 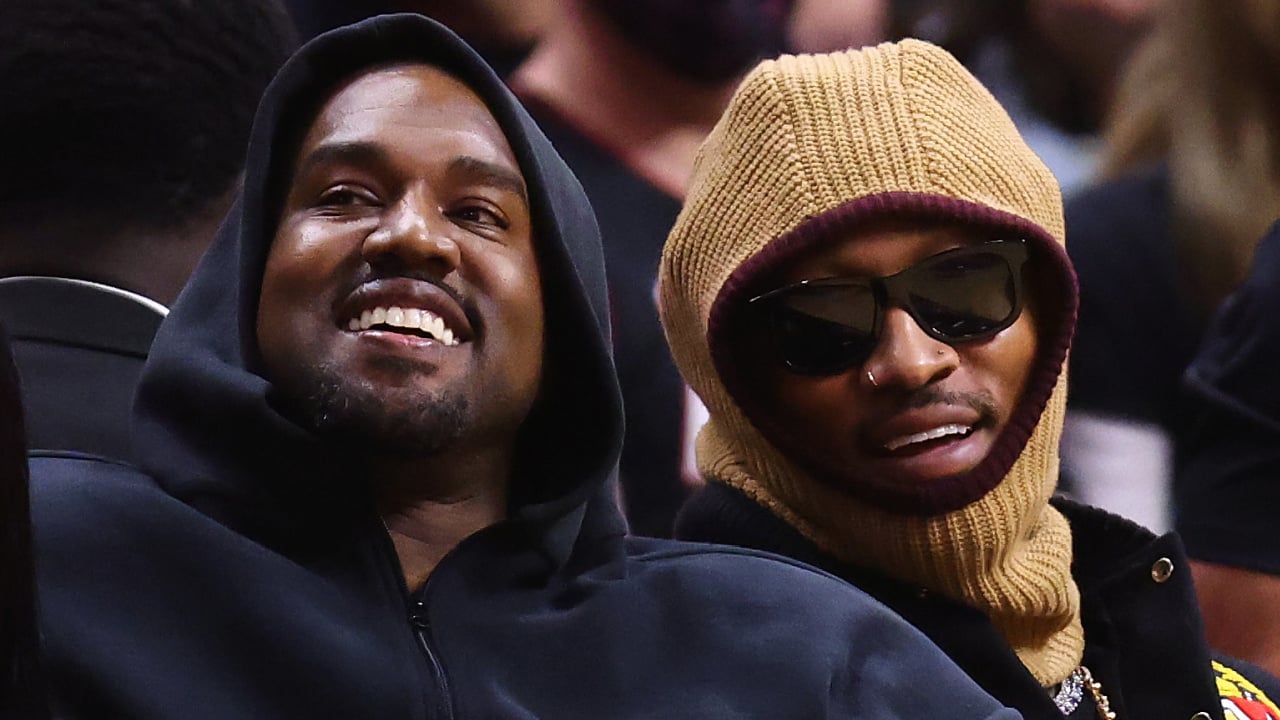 When asked about the possibility of a What a Time to Be Alive sequel, Southside said, “I’m hearing it is, so I don’t know. I hope it is. I hope it would, I would love to hear that … I pray there’s gonna be a part two to that, to finish it off.”