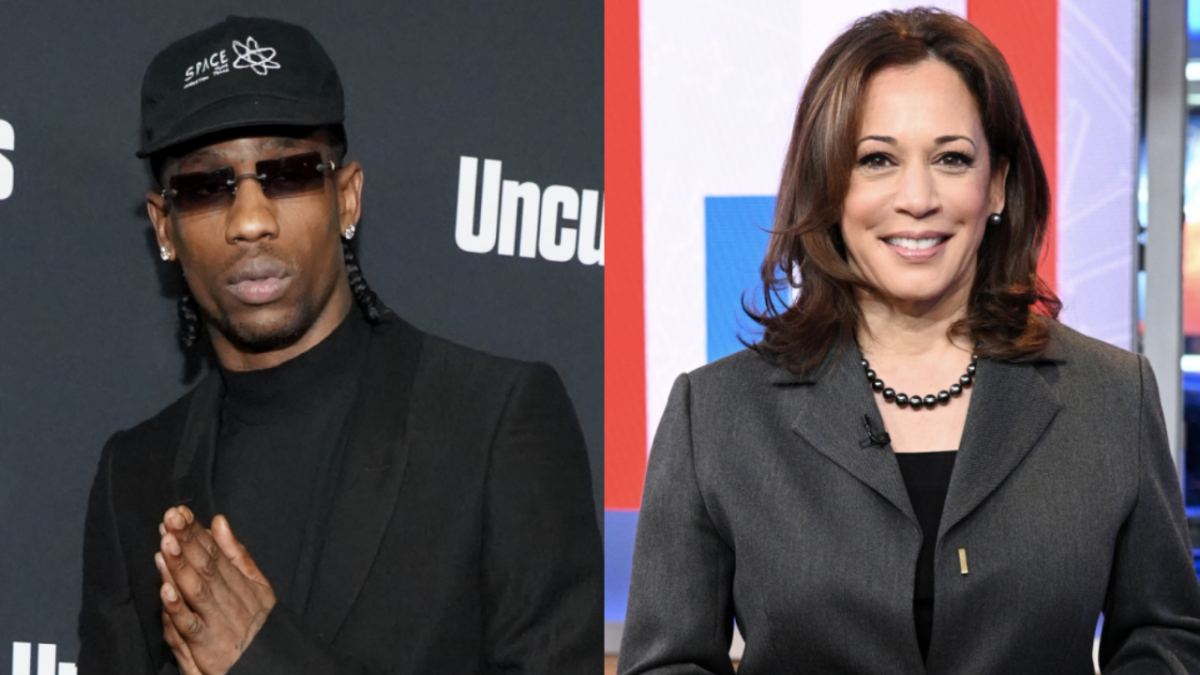 The Astroworld Festival tragedy has taken another turn as United States Congress is stepping in to learn all the ins and outs of what happened at the deadly November festival hosted by Travis Scott.

According to TMZ, Congress’ House Committee on Oversight and Reform has requested Live Nation to come forward and explain the systematic failure that led to the death of 10 people.

The Committee’s charge is led by both Rep. Carolyn B. Maloney and Rep. James Comer. They are looking for all information on the failed festival by January 7 with a briefing possibly as soon as January 12. Travis Scott isn’t named once by name in the memo sent to Live Nation.

“Recent reports raise serious concerns about whether your company took adequate steps to ensure the safety of the 50,000 concertgoers who attended Astroworld Festival,” the memo reportedly reads.
“For instance, reports indicate that security and medical staff were inexperienced or ill-equipped to deal with mass injuries. Some attendees stated that the placement of barricades made it difficult to escape. Experts have stated that Astroworld Festival organizers failed to heed warning signs.” 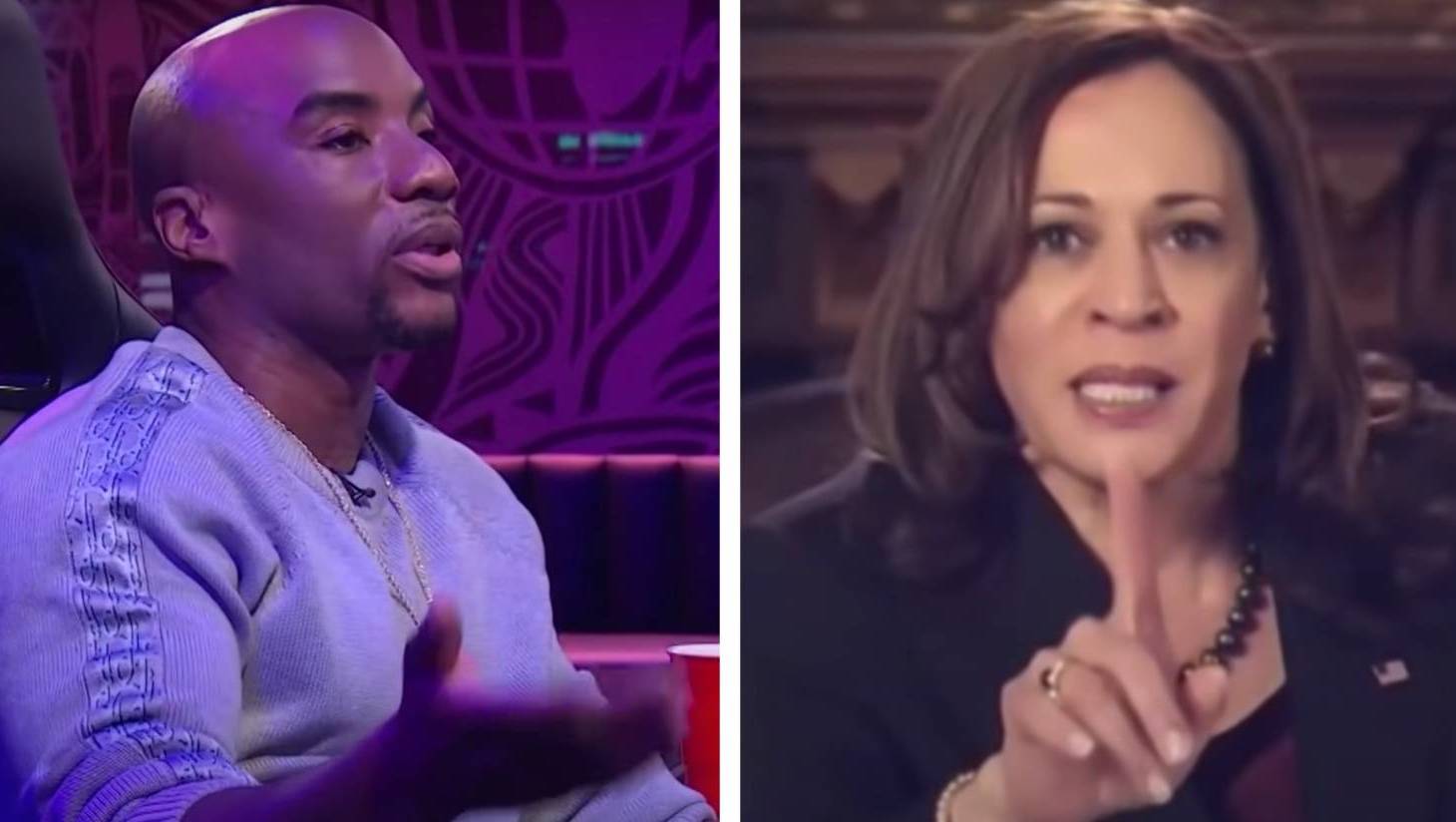 The Oversight Committee wants to get to the bottom of what went wrong and learn what they can do to prevent it from happening again.

As for Travis Scott, he’s spearheading a concert safety initiative by meeting with meeting with leaders from The United States Conference of Mayors. The group’s goal is to ensure concert and festival safety in the future.