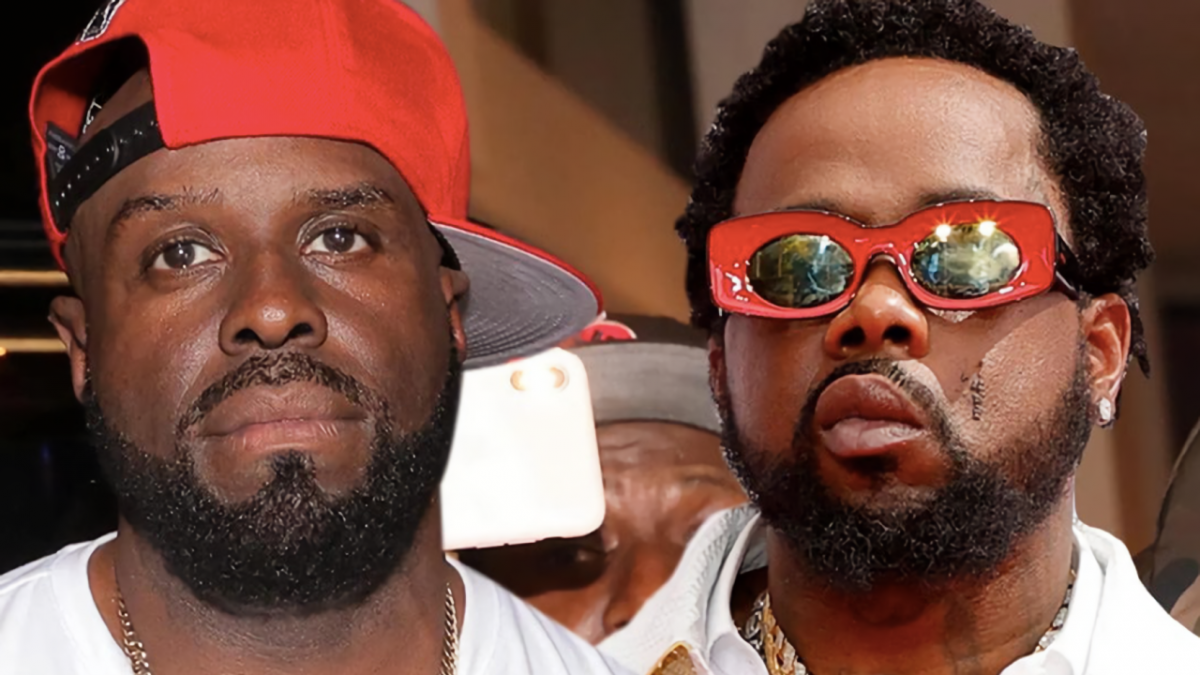 Conway The Machine and Funkmaster Flex have put their short-lived feud to bed while treating fans to new music.

During his regular slot on Hot 97 on Thursday evening (July 21), the veteran DJ premiered a new freestyle from the Griselda rapper dubbed “RIP Steve Smith Freestyle,” a nod to the pioneering radio programmer who died earlier this month.

Over Biz Markie’s classic 1988 song “Nobody Beats the Biz,” Conway shuts down the pocket watchers by confirming he signed to Eminem’s Shady Records for “millions,” shouts out the late DJ Kay Slay and addresses his recent spat with Flex. 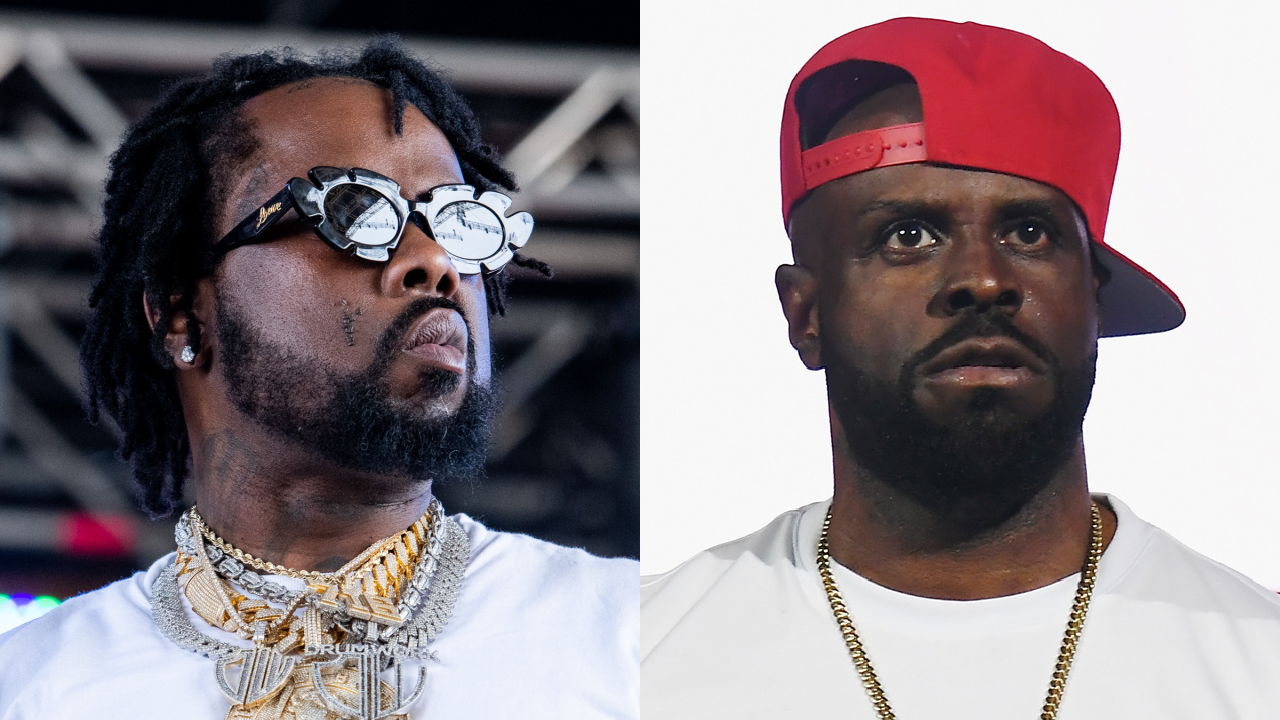 Conway The Machine Clarifies His Issues With Funk Flex: 'Why You Have To Do That?'

“Look, I’m one of the illest new n-ggas they comin’ across/All the other ill n-ggas is everyone in my squad,” he raps, before adding, “Y’all better go do your homework assignments/N-gga said he don’t fuck with us, do you know he was lying?”

Flex added on YouTube, “Last week me and Conway had some words! I sent him a track… he accepted the challenge and here we are! Rest in peace to Steve Smith! I thought it was right to name it that since Steve Smith was the creator of the all day Hip Hop format and this freestyle is Hip Hop!”

“New York, in my opinion, man, you gotta get them old n-ggas up out the way like Flex and them n-ggas,” he said. “You weirdo DJ n-ggas think that you run New York. Y’all is lame clowns… We gotta get rid of y’all n-ggas, man. Let some new, young, tapped in, really tapped in with the streets-ass n-ggas be the DJs and run that shit up there at Hot 97.”

Flex fired back with a scathing Instagram post ridiculing Conway for being a “40 plus ‘bars rappers’” with a plateauing career, despite being co-signed by Hip Hop heavyweights like Eminem, JAY-Z and Kanye West.

“WASN’T U ON KANYE/DONDA ALBUM? IM GONNA GIVE YOU THE ADVICE PAUL ROSENBERG SHOULD OF GAVE U! YOU’RE A 40 PLUS ‘BARS RAPPER’ SORRY LYRICIST THAT HAS HAD EVERY RESOURCE POSSIBLE! IF YOU ARE NOT HAPPY WITH YOUR ‘CAREER’ AS OF TODAY? WITH ALL THEM CO-SIGNS? I THINK U HAVE PEAKED MY GUY? WHAT U THINK (YOUR ONLY GONNA TAKE THIS AS DISRESPECT BECAUSE TRUTH MIGHT BE A BIT MUCH FOR YOU?”

Conway The Machine later explained his grievances with Flex stem not from a lack of radio play, but from the DJ saying he doesn’t “personally” like Griselda’s music on the Million Dollaz Worth of Game podcast. He also clarified there’s no real animosity between them.

“I have no beef with Flex or none of those n-ggas,” he said in a follow-up Instagram Live video. “It ain’t no beef! You ain’t say nothing wrong. But it’s where you say these things and how you say it… Like bro, don’t do that to n-ggas! You ain’t gotta like our shit, bro. It’s all love, that’s your opinion. You never offended me, never threatened me, it’s no smoke on that type of time.” 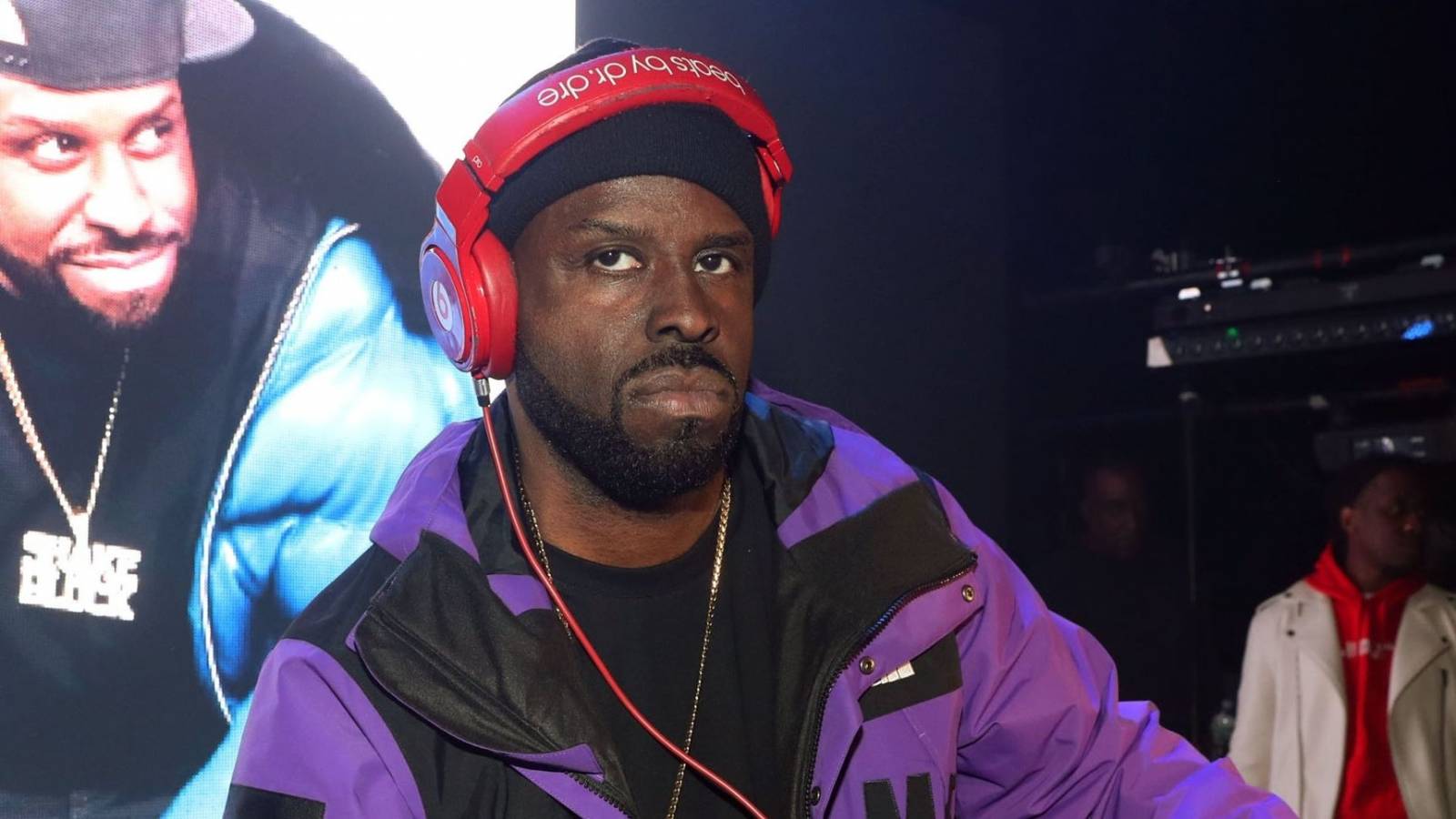 The same can’t be said for Pete Rock, though, who has been embroiled in an increasingly heated exchange with Funk Flex after supporting Conway’s initial complaint. During an on-air tirade last week, Flex called the legendary producer a “fraud” for allegedly not writing any of his verses and accused him of once snitching on his former partner-in-rhyme C.L. Smooth.

“This guy went to the precinct on C.L. Smooth,” he claimed. “The police came to arrest C.L. Due to a technicality, they couldn’t arrest him. He did this in the U.K. He did not care if he was put in a jail overseas where the rules are totally different from New York. He went to the precinct, filled out a report and cooperated. What type of guy is that?”