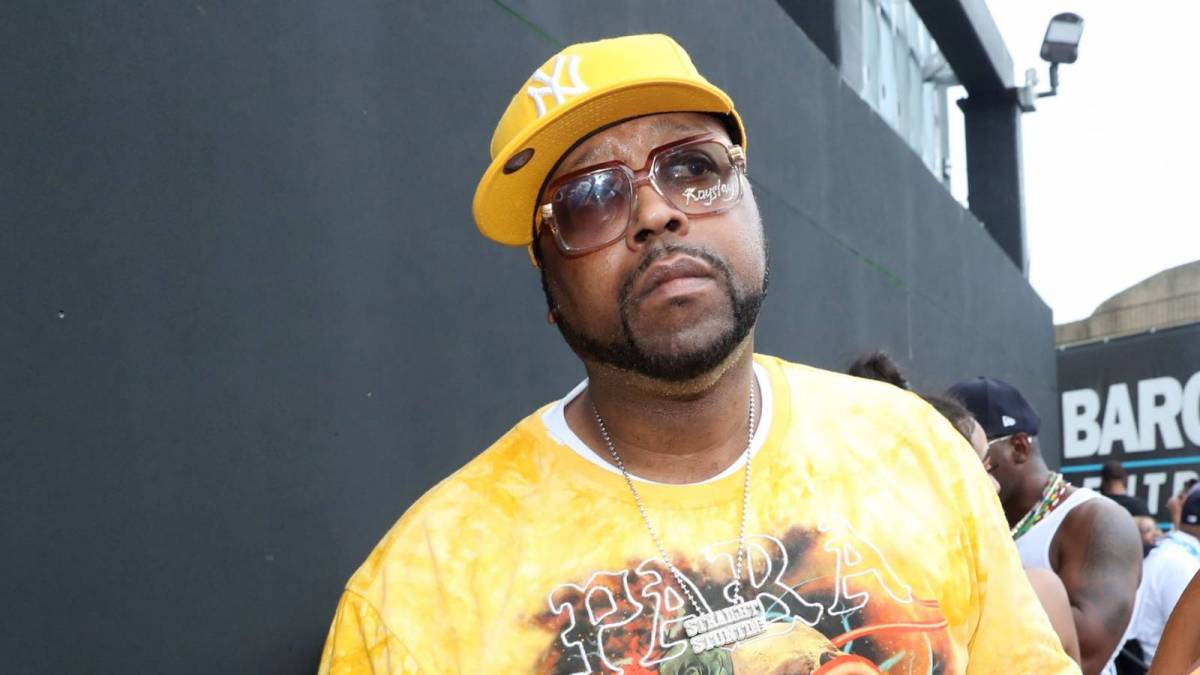 “Hip Hop lost a real gem,” Silk tells DX. “My dear brother is gone. I’ve known him since he was 16 years old. He was my little brother. I introduced him to many and we did a lot of things together. We last talked in December because we were finishing up the ‘200 Rolling Deep’ project. He was gonna do his video part with MC Sha-Rock.

“From the mixtapes to helping him launch Straight Stuntin‘ magazine and the whole What The Science project, the world not only lost a real dedicated person to the culture of Hip Hop but a source of bridging the gap in Hip Hop. I’m gonna miss my little brother.”

A tweet started making the rounds Sunday night stating, “Legendary NY DJ, DJ Kay Slay has reportedly passed away, according to Wack 100. He was reportedly still recovering after being hospitalized for COVID-19 in December. RIP DJ Kay Slay.”

Legendary NY DJ, DJ Kay Slay has reportedly passed away, according to Wack 100.?

He was reportedly still recovering after being hospitalized for COVID-19 in December. RIP DJ Kay Slay.?? pic.twitter.com/IOyaicsxob

Wack 100 initially suggested DJ Kay Slay was moments from dying in an Instagram post from December 2021. But Kay Slay’s biological brother Kwame Grayson told DX that was far from the case, explaining, “He’s definitely not going to die. That right there…I’m not going to lie, I was jumping around. I was definitely happy. Kay Slay is a private dude and he didn’t tell anybody in the hospital who he was, and we was kinda getting average treatment. When they found out who he was, that’s when everybody stepped up treatment.

“He was slowly fading away, but God didn’t let that happen. Everything in time and when they found out who he was, they got him powered up again. So he’s up and going. He’s like in a recovery state, but he’s definitely not going to die. You can trust me on that.” 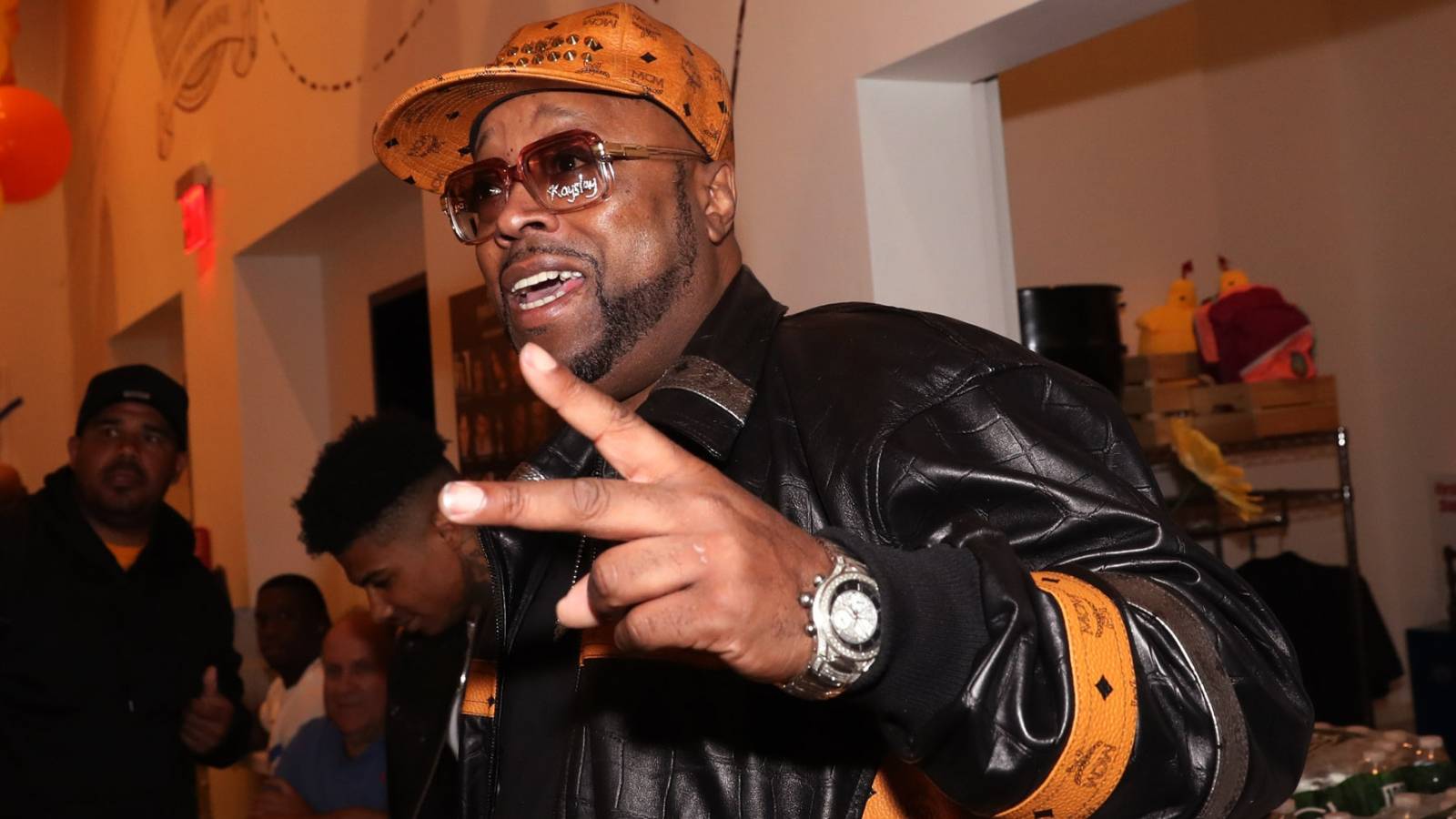 Last week, Wack 100 said he was “still fighting” and needed all the prayers he can get, writing on Instagram, “He’s been off the #ECMO machine for a couple weeks now. Let’s continue our prayers as our brother continues to fight.”

Sadly, he didn’t pull through. HipHopDX sends our condolences to DJ Kay Slay’s family and all those who loved him. Check out a few of the reactions below.

Rest In Peace to hip-hop pioneer DJ Kay Slay ?️? The legendary DJ passed away this evening. We send our condolences to his family & loved ones. #RIPDJKaySlay ?️ pic.twitter.com/639wSYRIKE

He's been an active, vital part of Hip Hop for nearly 40 years. pic.twitter.com/5rQHwgkyFs