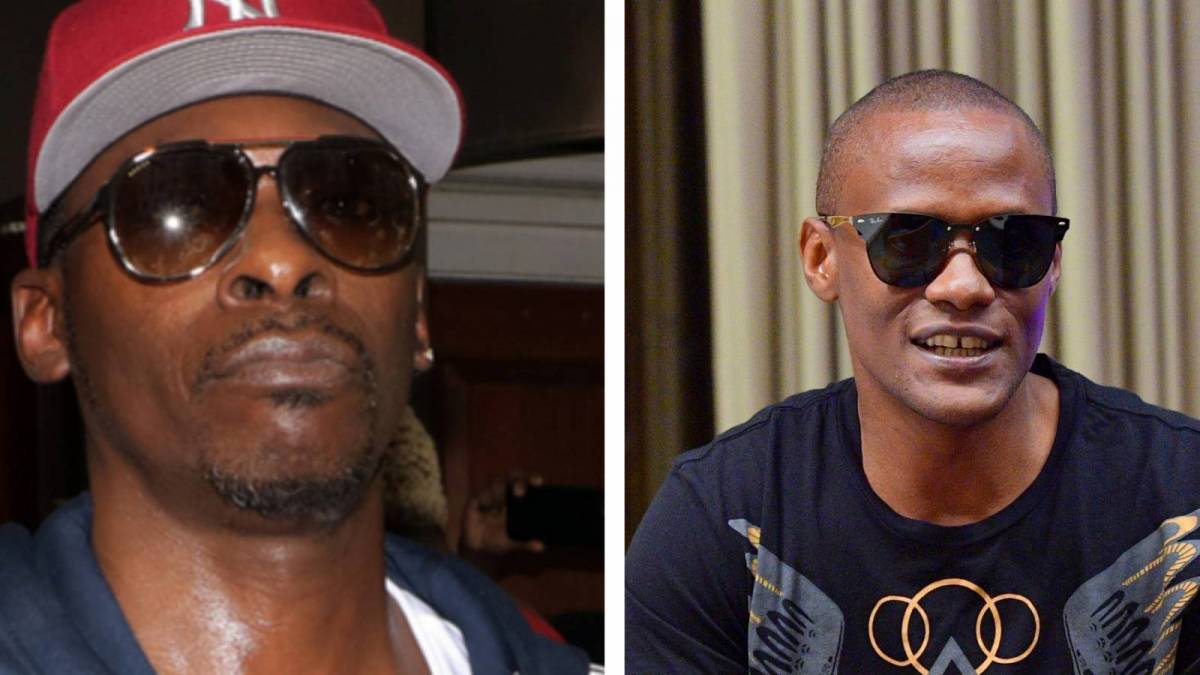 Pete Rock Threatened With Lawsuit After He Venomously Denies Producing Canibus EP: 'This Is Super Trash'

Legendary Hip Hop producer Pete Rock is denying he had anything to do with the production of Canibus’ two-month-old C EP. On Tuesday (May 17), Rock shared a photo of the album’s cover art to his Twitter page and wrote in primarily all caps, “I WOULD NEVER EVER EVER NEVER EVER PRODUCE SOMETHING THAT SOUNDS THIS BAD OMG.

“THIS IS A THIRSTY MOVE BY CANIBUS PEOPLE BUT HE DONT SOUND GOOD ON IT WTF OMG yall gotta stop being so thirsty & disrespectful man. Thats how you keep running in the mud. this is super trash lol.”

I WOULD NEVER EVER EVER NEVER EVER PRODUCE SOMETHING THAT SOUNDS THIS BAD OMG???‍♂️THIS IS A THIRSTY MOVE BY CANIBUS PEOPLE BUT HE DONT SOUND GOOD ON IT? WTF??‍♂️OMG yall gotta stop being so thirsty & disrespectful man. Thats how you keep running in the mud ??‍♂️ this is super trash lol pic.twitter.com/oTfOR2ug9T

When someone asked Pete Rock to clarify if it was him on the project, he replied, “HELL NO man sheeeeeeeeit im not gonna ever misrepresent myself in this game ever. They will do it before me.”

HELL NO ??????? man sheeeeeeeeeit im not gonna ever misrepresent myself in this game ever. They will do it before me.

The posts drew the attention of Canibus’ manager, Matthew “M-80” Markoff, who was quick to provide proof of Pete Rock’s involvement. Markoff is adamant Rock was paid handsomely for his contributions and even demanded more money once the project was underway.

“Thank G.O.D. I will never be as corny as @PeteRock…1st suing @Nas then saying he didn’t authorize the EP w/ @DaRealCanibus that I paid him for and have the bank receipts, production sign off and guest sign off memo for,” Markoff wrote in response. “Tried to get me to pay him an extra $3k or he’d act out.”

He added an alleged message from Rock that read: “Out of respect you beat me for 2 beats. Out of respect you should pay me 3k more […] this signature is not to get 10k for a whole album for Canibus. You wanna stay in biz with me you gotta respect me and stop tryna get over on me 80. you know this is not cool and you should honor what im asking. you got 10k to pay me so pay me 3k more and I won’t feel like such an asshole dealing with you.”

Markoff went into detail about the transaction he said took place. He also pointed out Rock didn’t just deny he produced two beats on the C EP, he later said he didn’t rap on the album either, saying the voice people heard was a “robot.”

“This entire charade Pete Rock started online is literally the wildest thing I’ve seen in my 15+ years as an executive in the industry,” he told HipHopDX. “From Pete claiming he didn’t produce the two beats featured on the EP to him not rapping the vocal contributions to the EP and it being that of a robot. Just wild! I wish I had that kind of imagination.

“The “C” EP dropped 2 months ago and you can see Pete retweeting the three single drops, interviews and online stories about the project but all of the sudden Pete’s telling the world it’s not his work? It’s funny and it’s sad to me because this isn’t normal behavior by any stretch of the imagination. Pete may need real mental help if he truly believes the lies he’s telling the world.”

Markoff also claimed Pete Rock has a history of “doing bad business” with others who are too scared to speak up.

“Pete finessed them but not me,” he continued. “I paid Pete for a verse in 2011 and after we released it, he recycled the first eight bars on Diamond D’s 2013 album. I paid him for two beats for the Canibus EP, then a year later he sold one of the beats he sold me to Sauce Money for his album.

“Then after I picked a replacement track for Canibus, he goes on Twitter and says the track was only intended for Flee Lord, but now Pete is telling the world he didn’t produce it and it’s like no, Pete Rock fans are smart enough to connect the dots like, ‘Hey Pete you alright? Because everything M-80 is saying on his and Canibus’ behalf makes sense.” 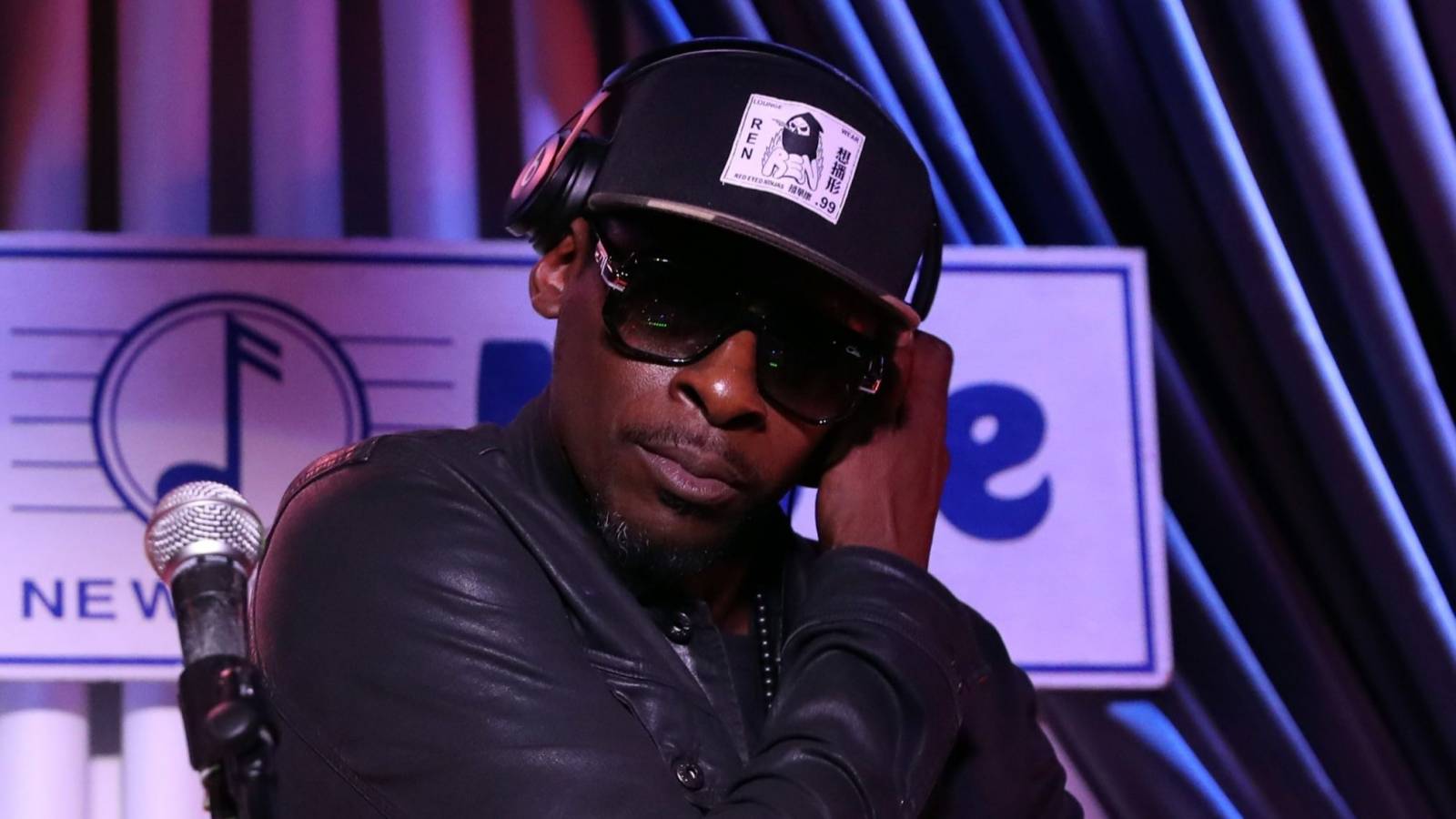 Markoff said he has two years of text messages with Pete Rock, emails with management, bank receipts to Rock’s bank account and messages in which Rock allegedly says they can’t use one of the two beats they chose. He’s fully prepared to take the matter to court if necessary.

“I literally have no idea why on a random Monday, two months after the EP release, Pete decided to lash out the way he did against Canibus and me,” he concluded. “But on behalf of Holy Toledo Productions and Canibus, we definitely look forward to our day in court for the libel and defamation of our character’s Pete has spun to the masses.”

Instead your now going to come off the bag in court for trying to defame mine and Bis' name and character. pic.twitter.com/Okorcr9fJx

If Pete Rock is your leader, I would suggest not drinking the Kool Aid. ?????? pic.twitter.com/mUTL8uLpLu

In case there are any special ed students out there who believe Pete's 100% cap version of the story. ??? pic.twitter.com/lY9kHsANPh