Exclusive – Houston rap legend Paul Wall is all smiles when he hops on the Zoom call with his partner-in-rhyme Termanology. The unlikely duo is on the verge of dropping their first collaborative album, Start 2 Finish, which seamlessly blends Paul’s Southern rap sensibilities with Term’s underground East Coast swag. The common thread was Statik Selektah, who’s developed close collaborative relationships with both MCs over the years.

“With Statik, I was so hungry and just wanted the opportunity to work with a dope producer like that,” Wall tells HipHopDX. “I’ve worked with a lot of dope producers, but man, Statik one of the GOATs, so to be able to do something with him in that type of style, it just brought out things in me I didn’t know I had. Linking with Termanology throughout that project, it was just one of those things where we got to be cool.”

The first track they did turned out to be the Pete Rock-produced “Recognize My Car,” a trunk-rattling anthem that harkens back to the “Sitting Sideways” era. As Wall puts it, “That was the first needle and thread and we just started stitching from there.”

Term adds of the song, “It’s so organic, man. I was reading the comments all over my Instagram. I had thousands of comments on IG, Twitter and YouTube and people just going crazy. They can’t believe that Termanology, Paul Wall and Pete Rock is a thing. People are like ‘What?’”

Start 2 Finish came together over the course of a year. The diverse styles on the album speaks to Paul Wall and Termanology’s versatility. Coupled with their instant musical chemistry, it easily evolved into an  intriguing experiment that effortlessly bridged the gap between East Coast and Southern Hip Hop.

“We’re both humble,” Wall says. “We love what we do. We love our craft. We got respect for each other and others. When I’m on the track with him, I want to come with it. I want to impress him. Same with him. He wasn’t like, “OK, I want to outdo him.’ There’s not a lot of Houston artists over iconic New York Hip Hop producers. It’s like, ‘Man, I don’t know if there’s any Houston artists that got a chance to rap on a Pete Rock beat.’”

Term interjects, “I don’t think so, bro. I think you’re the first one, bro.”

Speaking to Pete Rock, he pointed out Pimp C has sampled his music and noted he’s worked with Rick Ross and Bun B in the past, putting Paul Wall on a very short list of Southern rappers who’ve rapped over a Rock beat. 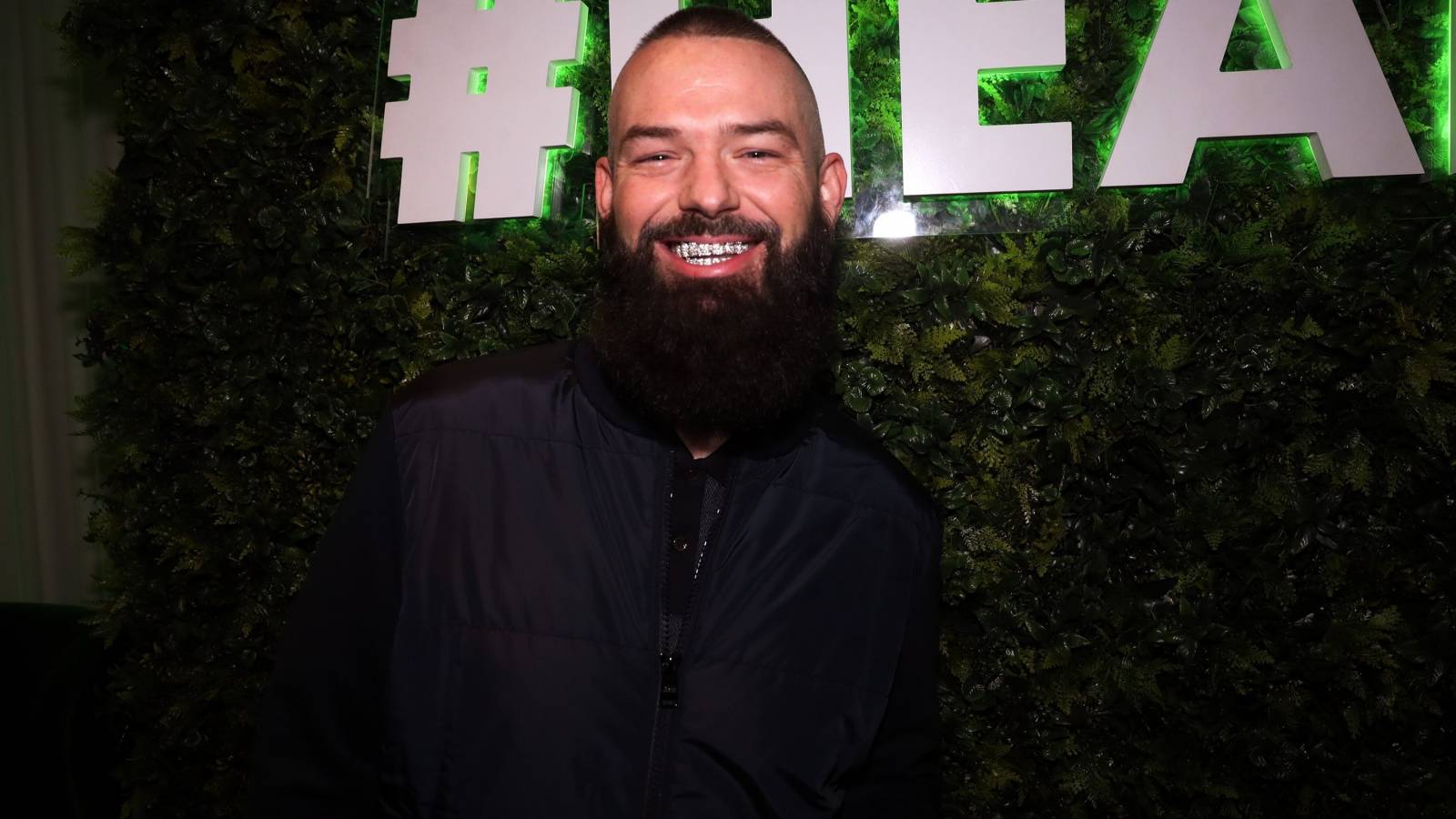 Both Paul Wall and Termanology toyed with the idea of giving the album away for free; money wasn’t their objective in making the project.

“I’ve been a fan for a long time,” Term says of Paul Wall. “I just knew Paul was a star and he had that good energy. I like being around people that are always smiling. After he did that album with Statik, I had a newfound of respect for his pen because you could be a fan of somebody but not necessarily know they go crazy in the booth.

“After hearing what he did on them New York beats I’m like ‘Yo!’ We’re making art. This is art. We didn’t even care [how we got it out], but we just wanted people to hear us snapping on some Statik beasts. And luckily for us, we were able to structure something real and make a real piece of art that’s going to last. When I went to Houston, I got to see the People’s Champ in person. He really is the People’s Champ, man.”

Start 2 Finish is expected to arrive on Friday (April 8). Check back with HipHopDX soon for Part II of the Paul Wall and Termanology interview.