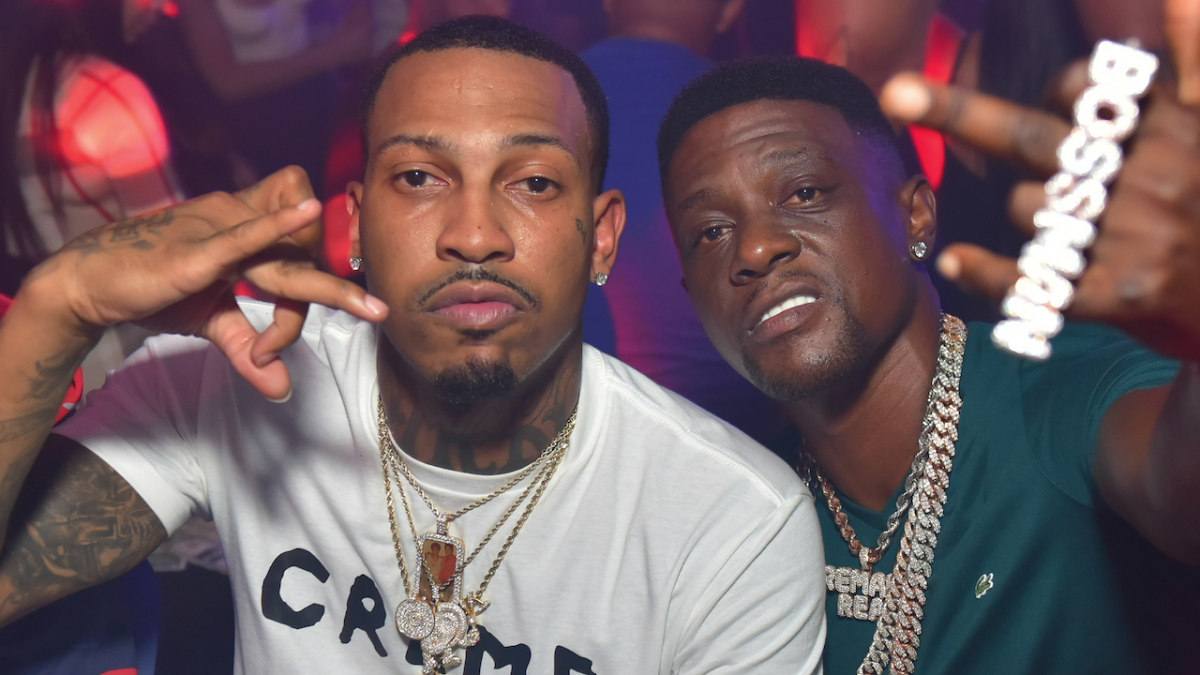 Boosie Badazz has opened up about the death of his friend and collaborator Trouble after he was shot and killed in Rockdale County, Georgia on June 5. During a recent interview with VladTV, the Baton Rouge rapper talked about his close friendship with the Atlanta rapper and how they were raising their daughters together.

“That was my friend, bruh,” he said. “That’s who I go to the clubs with, who I talk to every other day. That was always a friend of me, Vlad. Always smile with him, he was different, this was a light skin Boosie. We made music together, but we just talked all night about real shit. That was my boy, like everybody know in Atlanta, that was my boy. That’s who I did everything with. We were raising all our girls to be friends. In Atlanta, that’s who I fucked with.”

Boosie Badazz broke down in tears at Trouble’s funeral service after being asked by his mother to deliver a tribute to his late friend.

“Man, I don’t know how that happened,” he said about the service. “I had my stuff in my head already wrote down what I was gonna say and his momma wanted me to speak for him, and I just fucked up, man. I don’t even know, bro. I had it down what I wanted to say, but it just ain’t come out right.”

Trouble’s alleged killer, Jamichael Jones, turned himself in to authorities two days after the shooting, with police saying Jones broke into the apartment of his ex-girlfriend and fatally shot Trouble in the chest. DJ Vlad told Boosie Badazz the suspect is allegedly a rapper known as J-Mike, but he was unaware.

“He killed the realest in Atlanta, bruh. It was sad, bro. I sometimes still can’t believe he gone, bruh, but he gone.” 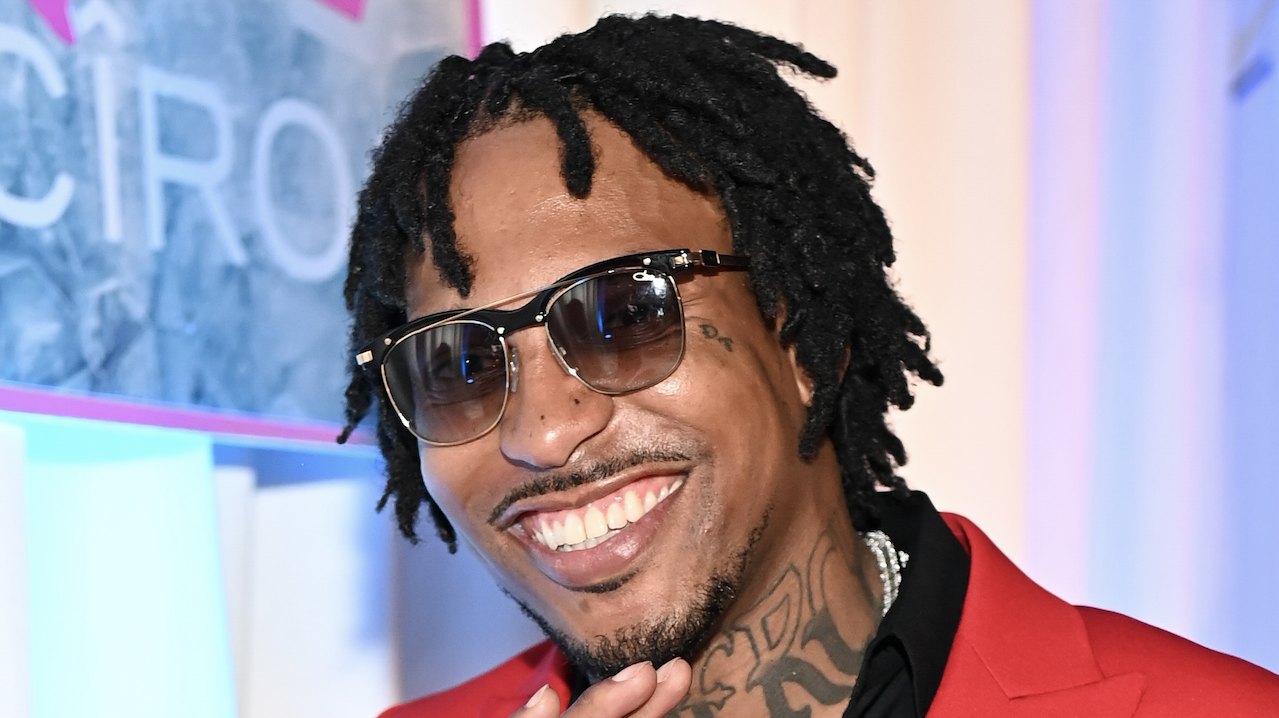 Boosie Badazz revealed he was on a plane when he found out about Trouble’s death and cried for hours with his daughter next to him.

He added, “And I couldn’t even tell her. I had to tell her the next day — ’cause she knew Trouble — that her uncle Trouble was dead, you know? So man, I was hurting bruh, I was hurting.”