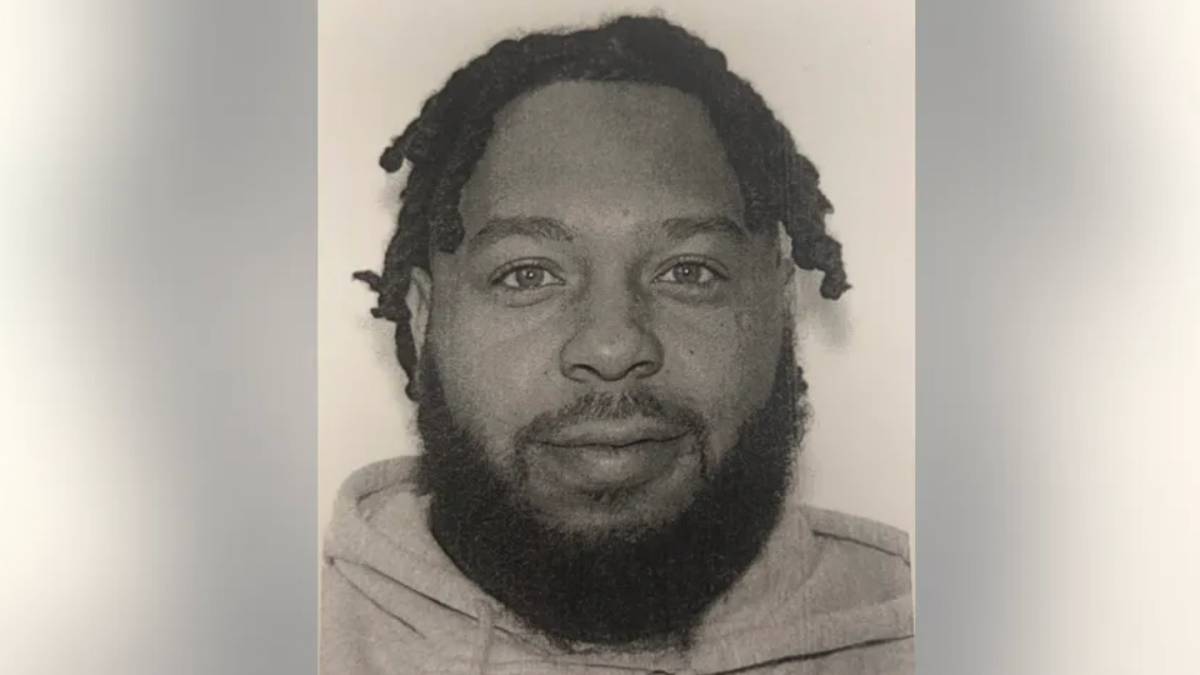 The man police believe is responsible for the death of Atlanta rapper Trouble is in police custody. According to Fox 5 Atlanta reporter Marc Teichner, 33-year-old Jamichael Jones turned himself in early Tuesday morning (June 7) with the help of Jones’s mother.

As Teichner explained, “@TroubleDTE’s alleged killer hauled off to jail. Early Tues morning Jamichael Jones turned himself in to @RockdaleSheriff. Investigators credit Jones’ mom w helping them end the manhunt peacefully. He’s accused of killing the rapper over the weekend.”

The Rockdale County Sheriff’s Office explained the arrest began with a “walk and talk” in which police go to locations where they believe Jones may have connections in an effort to dig up information. They were ultimately led to Jones’s mother’s house.

While investigators were at the home, Jones called his mother and she was able to convince him to turn himself in with the assistance of one of the officers. As Rockdale County Sheriff Eric Levette explained, “The mother turned the son onto one of my sergeants, who began to talk to him and convince Mr. Jones to turn himself in.”

Jones agreed to meet the deputies near the Southern Regional Medical Center in Clayton County. As they waited for his arrival, his mother and deputies stayed in close contact with him.

“His mother was a huge resource in helping us apprehend him,” Levette said. “Nobody wakes up in the morning wanting a bad outcome.”

Levette says Jones doesn’t appear remorseful but rather fearful. He faces charges of felony murder, aggravated assault, home invasion and battery. A judge has already denied bond for Jones and set another court date for June 15.

Trouble was shot and killed early Sunday morning (June 5) during what police are calling a domestic dispute. They allege Jones broke into the apartment of an ex-girlfriend, saw Trouble there and shot him in the chest. Although he was rushed to a nearby hospital, he soon died from his injuries.