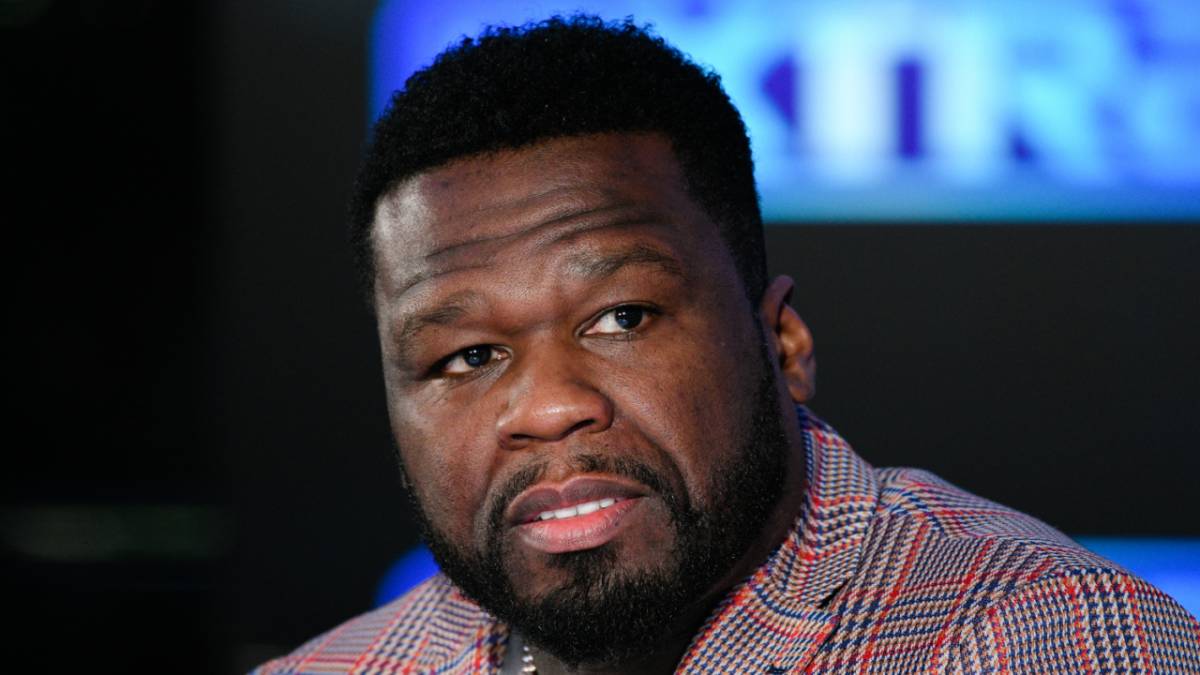 50 Cent usually provides commentary on things happening in the United States, and his latest take is no different. On Monday (July 18), the G-Unit boss took to his Instagram after the Republican Party announced launched a bill that would require fathers to pay child support for unborn children.

50 didn’t take the news too lightly and wasted no time voicing his opinion on the proposed bill. According to Mr. Curtis Jackson, he wants no parts of what the GOP is trying to implement.

“Ok [fuck] this I quit,” he wrote in his Instagram caption while sharing a screenshot of a Daily Mail article.

The proposed bill would allow women to request child support at conception and even collect retroactive payments if the paternity was not established at birth. Several Republicans in Senate support the bill, including Marco Rubio, Rick Scott, Marsha Blackburn, Cindy Hyde-Smith, Roger Wicker, James Lankford, Jim Inhofe and Steve Daines.

Pro-choice supporters have dragged Republicans for not offering mothers and their children enough help, especially after Roe vs. Wade was historically overturned by the Supreme Court in June.

Some believe there’s an ulterior motive behind the bill as it could make it easier for the government to green-light federal abortion bans by establishing that legal personhood begins at conception. 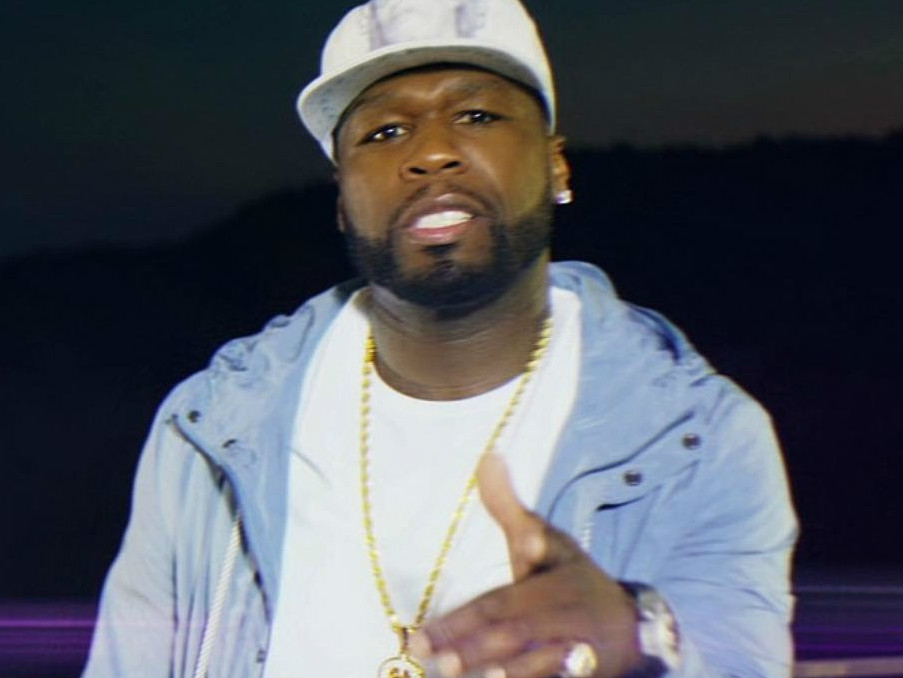 50 Cent is all too familiar with paying child support. When he was filing for bankruptcy in 2016, the Queens, New York native claimed in court papers he’s in good standing with his payments, despite the mother of his son, Shaniqua Tompkins, requesting an increase to the $6,700 he was paying for their son, Marquise, who was 19 at the time.

When he finally completed all his payments the following year, 50 celebrated by holding a “Child Support Release Party.”