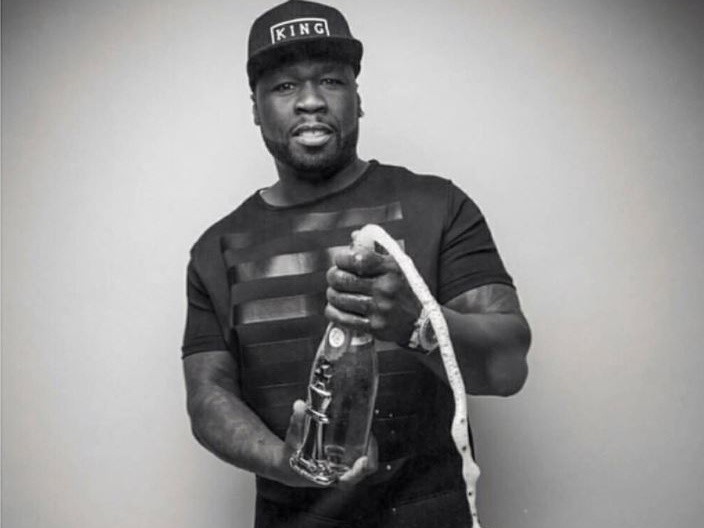 After posting a flyer for a “Child Support Release Party” this week, 50 Cent has now attempted to defend his actions.

In an Instagram post featuring a photo of a young Fiddy, the rapper admitted his familial environment was at the root of his insensitivity.

“Excuse me if I seem a little [insensitive] at times,” 50 Cent wrote. “I’m different. I came up a little harder than these guys. I make no excuses. I never met my father and my mother got killed when I was 8.”

What,? my nana said my auntie G can take me out side the church. so I can get some air before I start cutting up because I told her, God just told me we been in here to long. LOL #50centralbet

Earlier this week, 50 Cent shared a Friday The 13th-themed photo, and promoted what he dubbed a “Child Support Release Party” where women who didn’t have kids or collect child support received free admission.

The Queens rapper’s post quickly drew a flood of positive and negative reactions from followers.

50’s eldest son, Marquise Jackson, who the rapper is no longer paying child support for, issued this response to his father’s fake party: “Damn, only if your new TV show was this funny.”