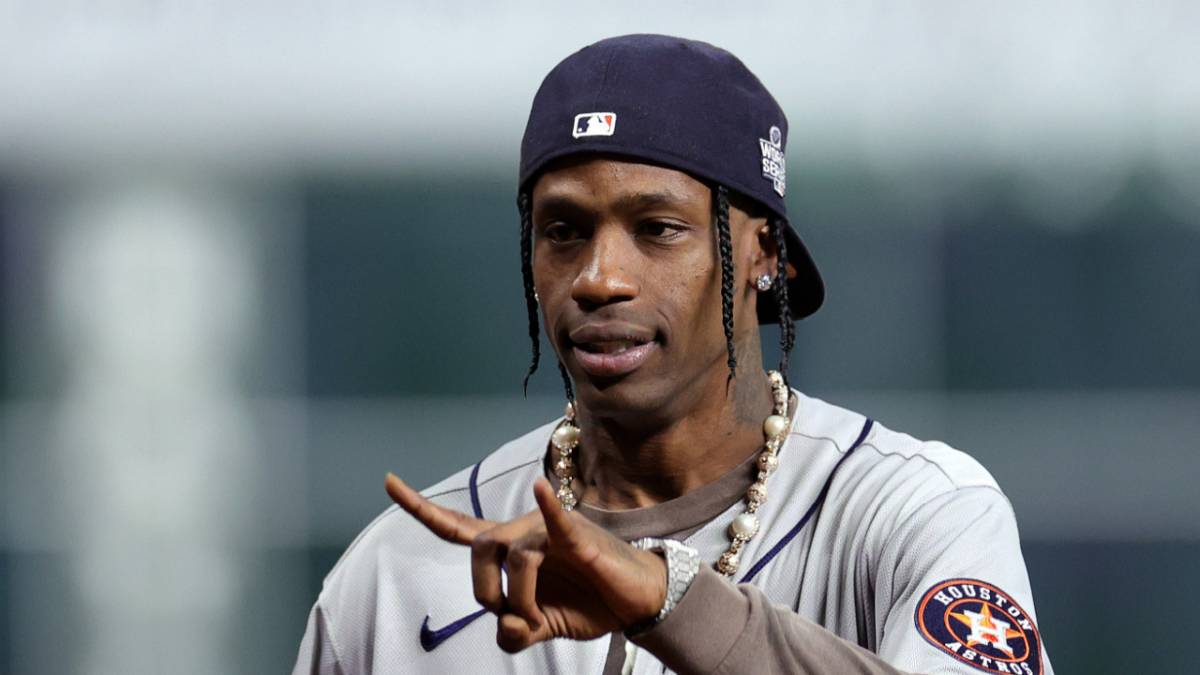 Travis Scott and Nike/Jordan brand extended their partnership with the release of their latest sneaker collaboration, the Air Jordan 1 Low OG “Reverse Mocha,” on Monday (July 18).

The collaboration builds on the color scheme of the sneaker with beige and mocha-brown tones, artifact-themed graphics and a splash of color throughout.

The Jordan x Cactus Jack “Reverse Mocha” collaboration dropped via Travis Scott’s website on Monday, with prices ranging between $45 and $300. The sneaker itself, which retails for $150, has already sold out, but it will become available through Nike’s SNKRS app on Thursday (July 21).

Earlier this month, La Flame announced he was gifting pairs of his new sneaker to his “day one” fans. He blessed two lucky fans with a pair directly off his own feet while leaving a Hollywood restaurant in June.

The “Reverse Mocha” release comes on the heels of another high-profile collaboration for Travis Scott, who dropped his long-awaited Cactus Jack x Dior collection last week. The 93-piece, skating-inspired collaboration had previously been postponed following the tragedy at his Astroworld festival in Houston last November, where 10 people were killed.

On the music side, Scott is currently gearing up to perform back-to-back concerts at London’s O2 Arena in August, followed by headlining slots at Primavera Sound festivals in Brazil, Argentina and Chile in November. His fourth studio album UTOPIA remains on the horizon.