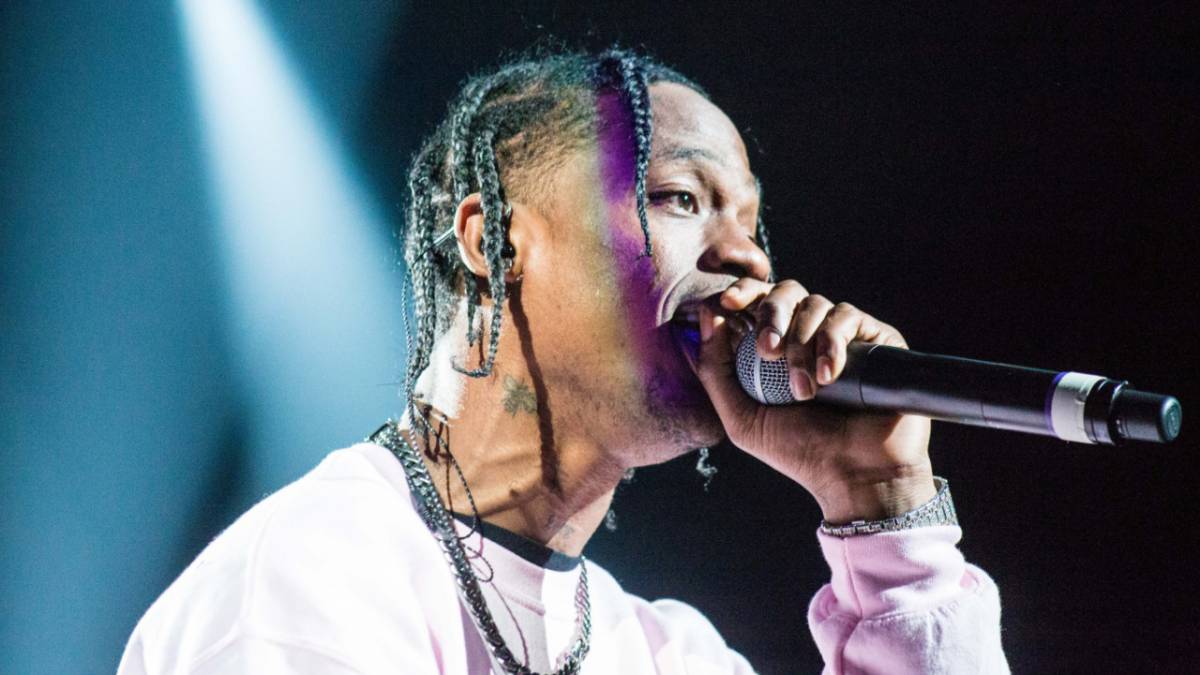 The long wait for Travis Scott‘s Utopia album may soon be coming to an end. As fans continue to thirst for the follow-up to his blockbuster 2018 album Astroworld, the Cactus Jack rapper dropped a major hint this week by locking in the studio with his right-hand man Mike Dean.

On Thursday (October 7), Dean shared a photo on Instagram of himself situated behind his studio work station while tagging Travis Scott. “HERE WE GO AGAIN!!!! @travisscott,” read the suggestive caption.

Unsurprisingly, Mike Dean’s post sent fans into a frenzy in the comments section, with many taking it as a sign of Utopia being in its final stages of completion. “utopia roll out lets go,” one fan wrote, while another excitedly added, “”Omg omg omg omg omg omg mix the fuck outta that album.”

There’s a good reason for their excitement. Mike Dean has mixed and mastered every Travis Scott album since 2015’s Rodeo, as well as helping to produce the projects and playing live instruments during La Flame’s explosive performances.

The veteran producer and engineer is coming off a busy summer in which he worked tirelessly finishing up Kanye West’s Donda album. A series of tweets Dean posted during the album’s creation sparked rumors of him quitting due to a “toxic environment.” (Previously, Kanye’s hectic 2018 summer spree resulted in poor Mike being hooked up to an IV drip.)

However, as Dean exclusively told HipHopDX, that was far from the case. “I haven’t quit,” he said. “The fans are toxic and asking me too much stuff I have no control over. People read too much into tweets. LOL.”

Travis Scott first announced Utopia last October and has been teasing out details sparingly ever since. The “Sicko Mode” rapper has described his fourth studio album as “psychedelic rock” and “tripped out,” while hinting at creating a new sound entirely.

“I want to make a fucking new sound,” he told i-D magazine in February. “I’m working with some new people and I’m just trying to expand the sound. I’ve been making beats again, rapping on my own beats, just putting everything together and trying to grow it really. That’s been one of the most fun things about working on this album. I’m evolving, collaborating with new people, delivering a whole new sound, a whole new range.” 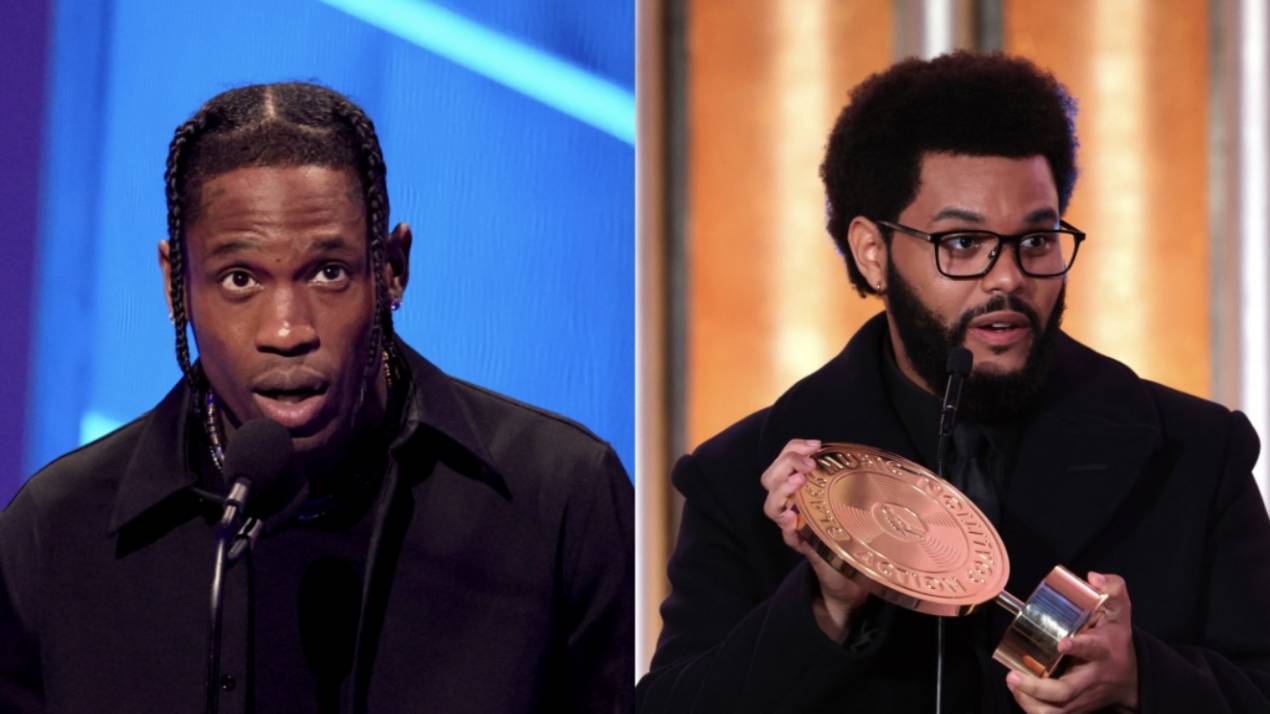 While a release date, tracklist or cover art have yet to be announced, Utopia is expected to arrive before the year’s out. It’s possible the previously released singles “Highest in the Room” and “Franchise” — both of which topped the Billboard Hot 100 — will appear on the eagerly anticipated project.

In the meantime, Travis Scott has been keeping busy outside of the studio. His Cactus Jack Films company landed a production deal with the acclaimed movie studio A24 in August, while in September it was announced that he’s expecting baby number two with Kylie Jenner.