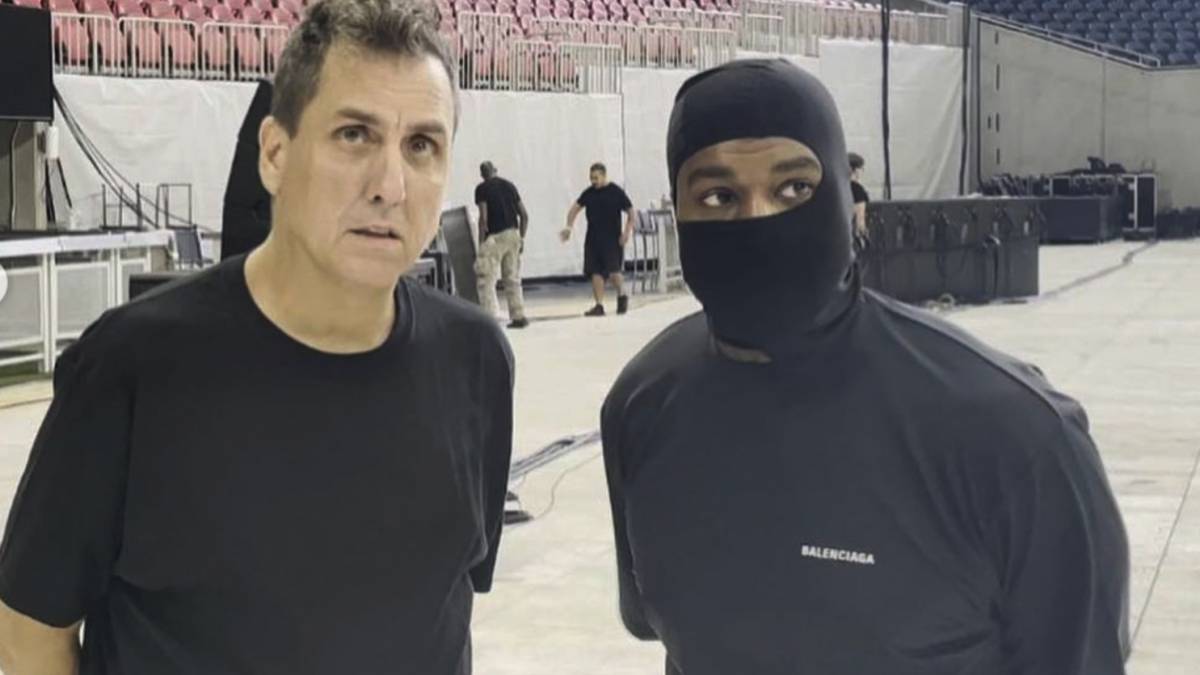 According to Dean, that couldn’t be further from the truth. Speaking to HipHopDX, he said frankly, “I haven’t quit. The fans are toxic and asking me too much stuff I have no control over.” He doubled down in a tweet with, “I haven’t quit anything. The album continues. LOL. People read too much into tweets. LOL.”

I haven’t quit anything. The album continues. Lol. People read too much into tweets. Lol

The rumor started after Dean tweeted “Fuck it” and “good to be at the house” on Saturday afternoon (August 14). Eventually a thread was started about how Dean needed to be treated better and he wrote, “Toxic. That’s it.” People automatically assumed he was talking about his working relationship with Kanye West and ran with it.

But as Dean clarified further, “It’s good not to be breathing toxic stadium air and to be in sunny la for a while. Mexico soon!” He added with a healthy dose of sarcasm, “The sky is falling. Let’s see if that makes a headline. ##. The ocean is dying.”

In addition to working on Donda, Dean is preparing for two sold-out shows in Los Angeles on August 22 and 23 where fans will get to see the “Synth God Live.” The cannabis connoisseur’s most recent solo album, 4:22, appropriately arrived on April 20.