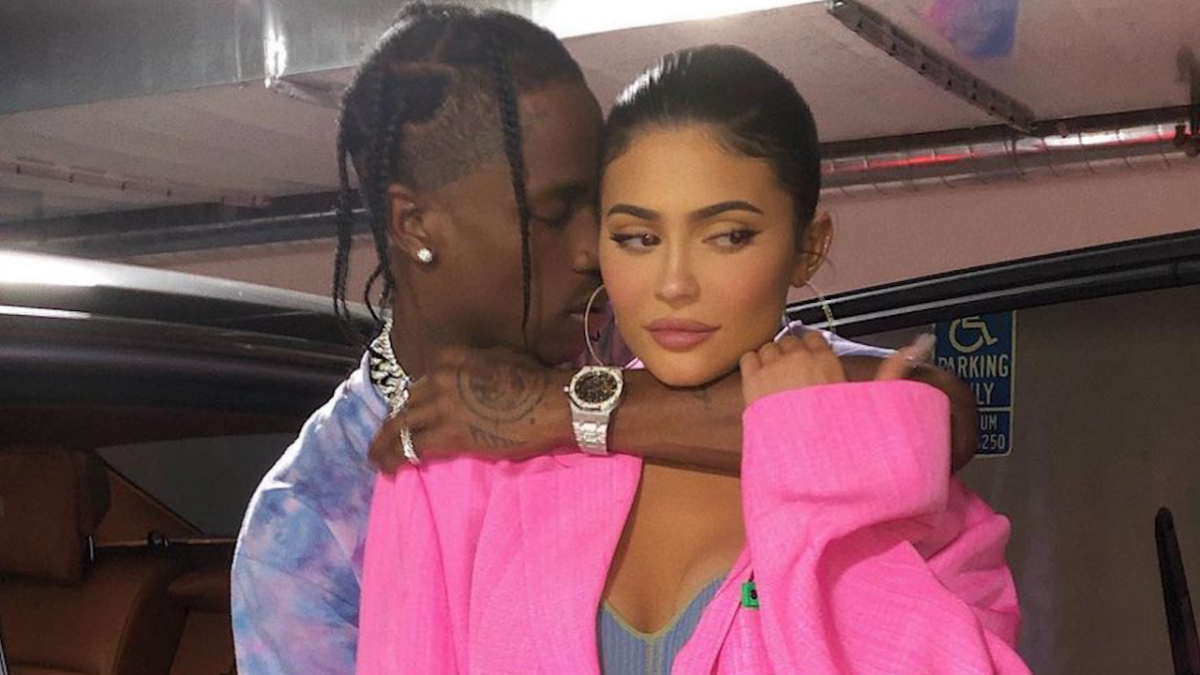 Stormi is getting a sibling. According to a report from PageSix, Kylie Jenner is pregnant with her second child and Travis Scott is the father.

Scott and the billionaire cosmetics mogul began dating in 2017 and have been on-and-off in recent years when it comes to their relationship. La Flame and Kylie Jenner had their first kid together in 2018 with the birth of Stormi Webster, who turned three years old in February.

PageSix and TMZ didn’t cite exactly how far along Jenner is in her pregnancy, but she’s known to keep those nine months with a bun in the oven as private as possible.

“I shared so much of my life. I was also really young when I got pregnant, and it was just a lot for me personally,” she explained to Andy Cohen during a Keeping Up With the Kardashians reunion show earlier this year. “I didn’t know how I would bring that to the public too and have everyone’s opinion. I think it was just something that I needed to go through by myself.”

It was actually Kylie Jenner’s father Caitlyn Jenner who went public with the news on Thursday (August 19) that she was expecting another grandchild in the near future without saying Kylie’s name.

KJ admitted she was feeling the pressure to give Stormi a sibling during a 2020 interview with Harper’s Bazaar.

“My friends all pressure me about it,” she said. “They love Stormi. I definitely feel pressure to give her a sibling, but there’s no plan.”

As for Travis Scott, it remains to be seen if his anticipated UTOPIA album will arrive prior to his second child. For now, he’s giving students the opportunity to work with his CACTI brand through an ambassador program to help raise its presence on their respective campuses.