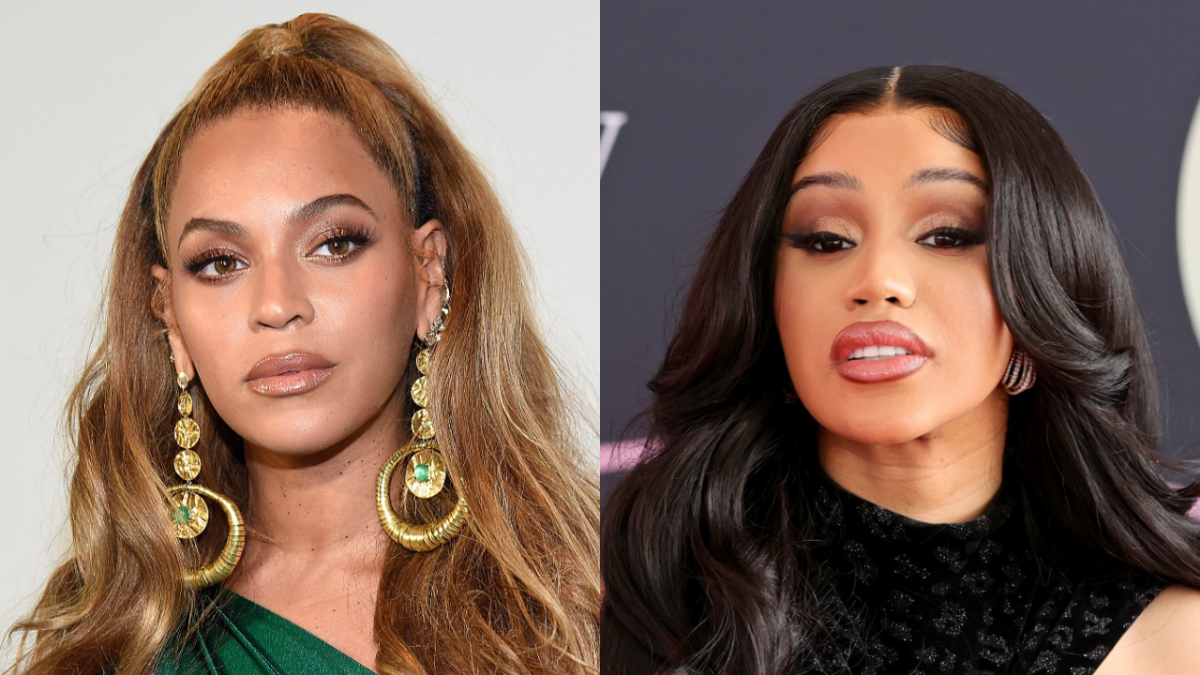 Beyoncé has finally made her grand arrival on TikTok, and she did so with a little help from a fellow Grammy-winning superstar.

After joining the social media platform last December, Queen Bey posted her first TikTok on Thursday (July 14), sharing a compilation of fans dancing and voguing to her latest single “Break My Soul.”

The 62-second montage includes a cameo from none other than Cardi B, who emphatically sings along to the lyrics “in case you forgot how we act outside!” The clip comes from one of the Bronx rapper’s recent Instagram livestreams.

“Seeing y’all release the wiggle made me so happy!” Beyoncé captioned the video. “Thank you so much for all the love for BREAK MY SOUL! – Love B —#RENAISSANCE #BREAKMYSOUL.”

@beyonce Seeing y’all release the wiggle made me so happy! Thank you so much for all the love for BREAK MY SOUL! – Love B —#RENAISSANCE #BREAKMYSOUL ♬ BREAK MY SOUL – Beyoncé

Beyoncé’s inaugural TikTok has already racked up over 50,000 likes and 5,000 comments, while her TikTok account has attracted over 3.3 million followers.

The video coincides with the news that Mrs. Carter’s entire catalog is now available on the platform, according to Variety. TikTok users can use her songs as the backdrop for their creations, including hits such as “Halo,” “Single Ladies” and the aforementioned “Break My Soul.”

TikTok could prove to be a useful tool for Beyoncé as she gears up to release her seventh studio album Renaissance on July 29, the eagerly anticipated follow-up to 2016’s Lemonade.

“Creating this album allowed me a place to dream and to find escape during a scary time for the world,” she wrote on Instagram last month while unveiling the majestic cover art. “It allowed me to feel free and adventurous in a time when little else was moving. 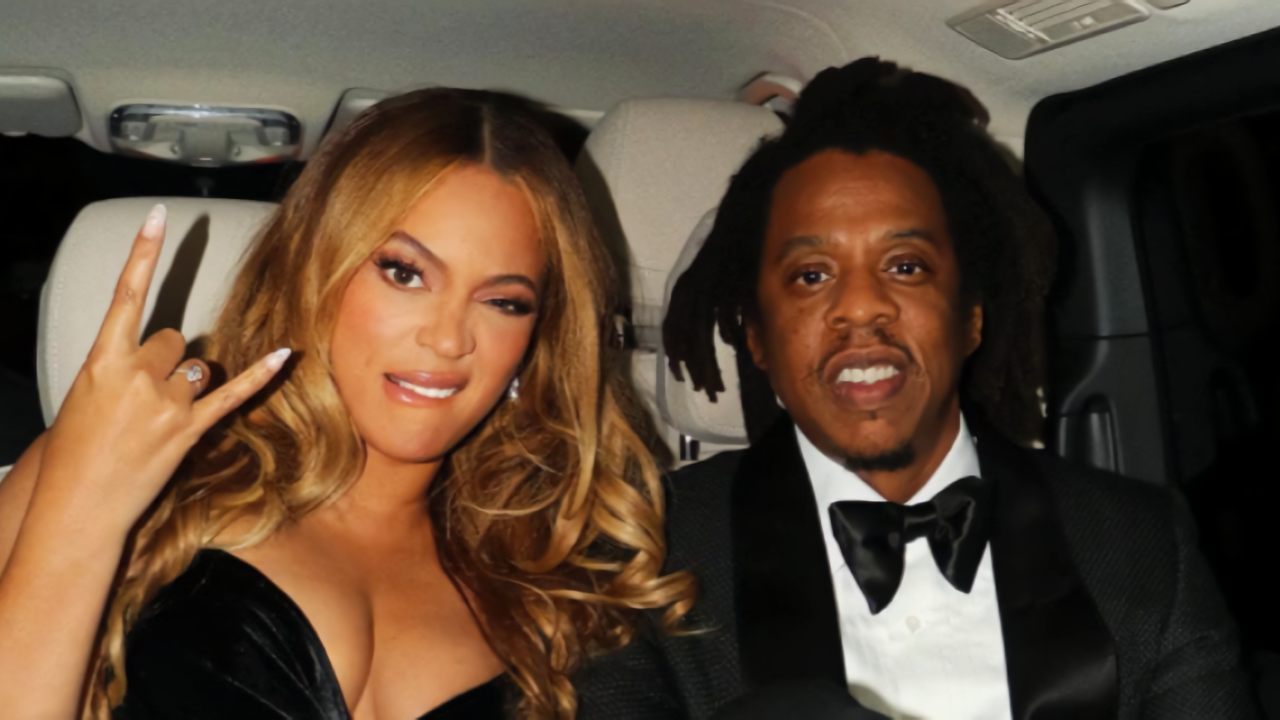 Beyoncé Officially Joins TikTok - But Will She Pull A JAY-Z?

Don’t expect to see her husband JAY-Z follow suit anytime soon, though. The notoriously social media-averse rapper joined Instagram last November to plug the Netflix movie The Harder They Fall, which he co-produced, but deleted his account the following day.