Beyoncé had the music world in shambles when she dropped “Break My Soul,” the first single off her upcoming seventh studio album, Renaissance. She also announced the new album would be out on July 29 on her website, and now fans can get even more excited after Bey just revealed the official cover art.

On Thursday (June 30), Beyoncé took to her Instagram with a post showing the cover art and a brief note in the caption shedding light on the new album. The cover shows the Houston, Texas native in a revealing outfit sitting on the back of a glowing horse.

“Creating this album allowed me a place to dream and to find escape during a scary time for the world. It allowed me to feel free and adventurous in a time when little else was moving,” Beyonce wrote in the caption. “My intention was to create a safe place, a place without judgment. A place to be free of perfectionism and overthinking. A place to scream, release, feel freedom. It was a beautiful journey of exploration. I hope you find joy in this music. I hope it inspires you to release the wiggle. Ha! And to feel as unique, strong, and sexy as you are.”

Fans got a preview of the album’s sound when “Break My Soul” had people moving their bodies with the heavy dance-tinged sound. Variety reported the album will include dance and country-inspired tracks with British Vogue confirming Beyoncé used influences from ’90s garage, ’80s excess, and a “glittering retro-futurism.” 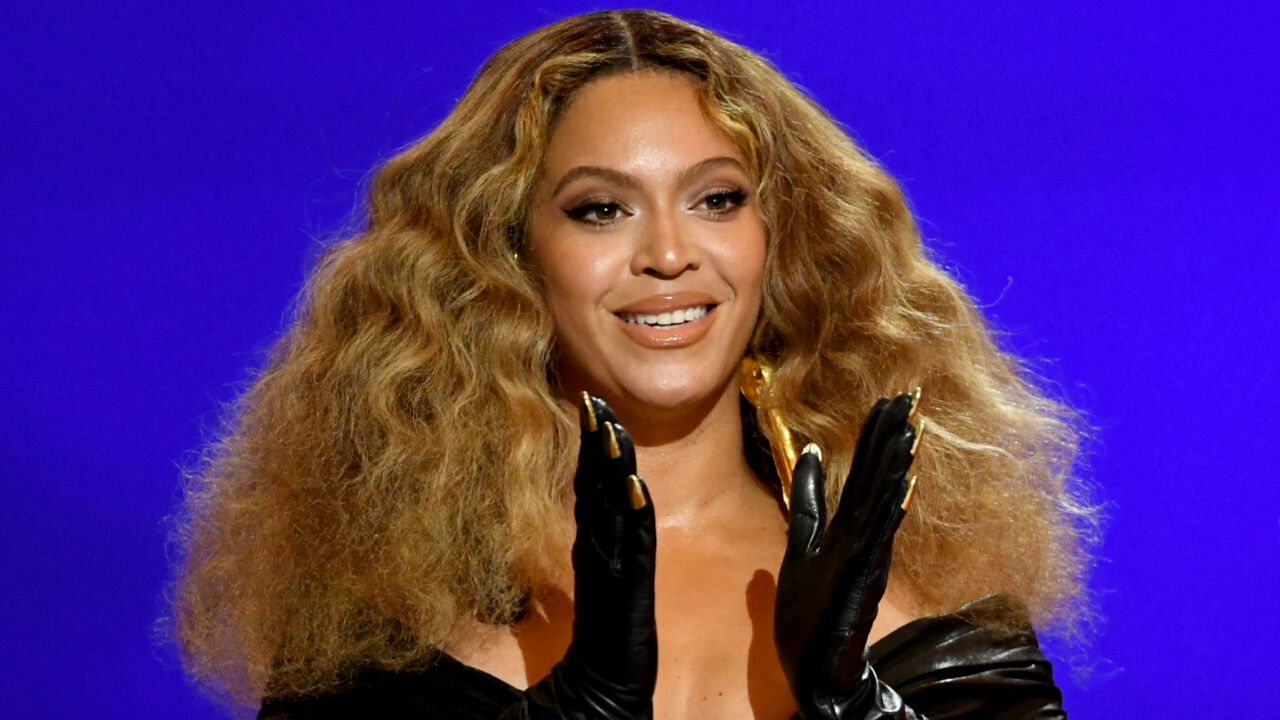 Beyoncé has been receiving praise for her new single from fans and even her friends, such as former First Lady Michelle Obama, who went on Twitter to congratulate the singer.

“Queen @Beyonce, you’ve done it again!” she wrote. “‘Break My Soul’ is the song we all need right now, and I can’t help but dance and sing along while listening to it. Can’t wait for the album!”