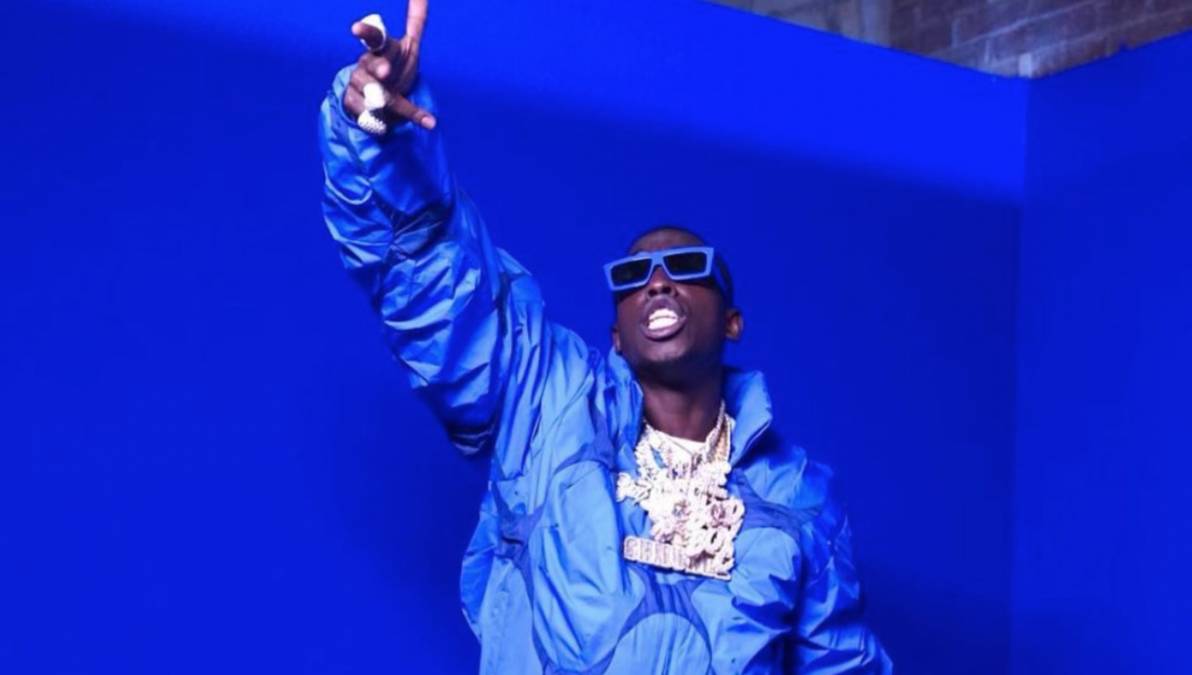 While Bobby Shmurda himself recently wrapped up a prison sentence, his father Gervase Johnson is currently still deep in the midst of a life sentence for an attempted murder charge he landed in 1995. But the “Hot N-gga” rapper took to Instagram to share some good news about his pops.

“Let’s Goooooooooo My boy got Ah court date #FREEE Pop dukes,” Shmurda wrote alongside a photo of his father. “I’m bout to Fastin or some shit my n-gga ain’t been on the street since I was two months [old]. #AppealMonster 1 down 3 to goooo I’m going back for mines.”

After Gervase was sentenced, Shmurda’s mother Leslie Pollard moved the family to East Flatbush, Brooklyn near 53rd and Clarkson. From there, the rapper spent his childhood bouncing back and forth between the northern and southern United States to maintain a relationship with his father, who often told him to stay out of trouble.

However, Gervase’s son soon created a gang called GS9, and he was ultimately arrested in 2014 and copped a plea deal after pleading guilty to conspiracy to possess weapons and possession of a weapon. He was sentenced to seven years but was granted two years credit before his sentence was passed down. Bobby Shmurda was finally freed in February 2021.

Shmurda has been working non-stop since his release, crafting his long-overdue debut album, which he said in an interview with HNHH he’s finally ready to release. Ready To Live will drop in August and feature appearances from Rich the Kid, Rowdy Rebel, 42 Dugg, DaBaby, Meek Mill, and Key Glock among others.

“Ready To Live is like where I come from,” he said. “I come from the slums. I see crack, I see drug dealers. I see pregnant people when they 13, twelve. Ratchet shit all day, so just coming outside ready to live to finally get some breathe.”