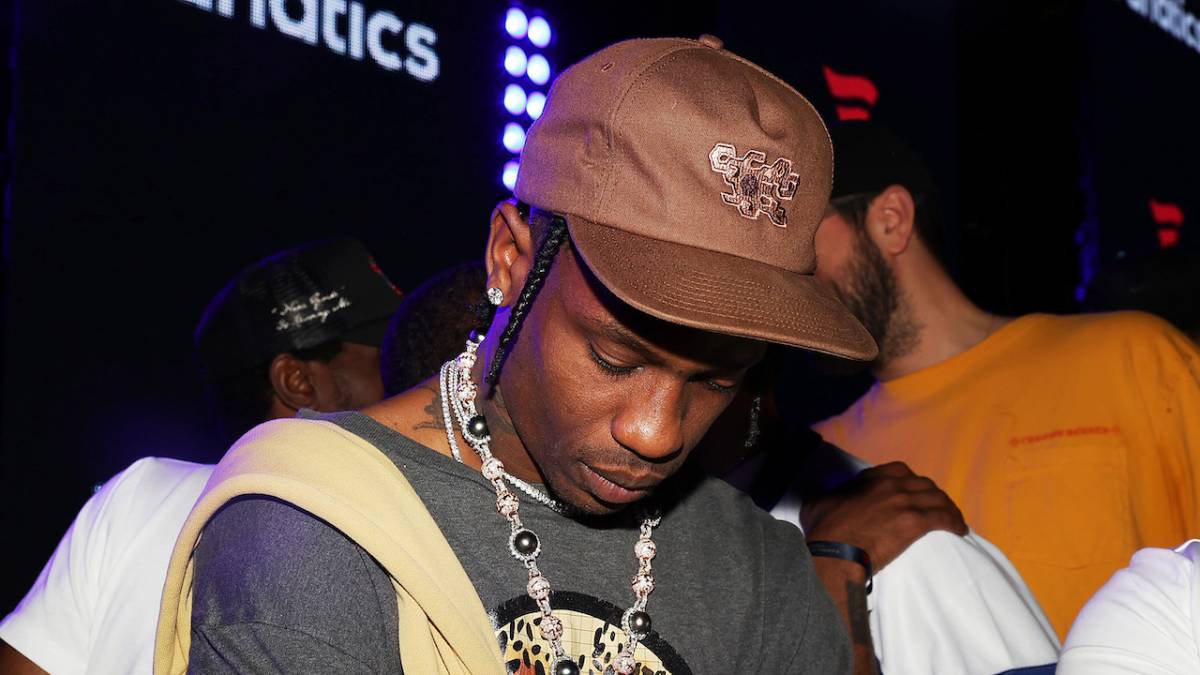 Travis Scott is once again facing criticism from the family of 9-year-old Astroworld victim Ezra Blount. This time, the Blount family and their attorney are calling foul on Scott’s recent performance in Coney Island, New York where he briefly stopped the concert for the crowd’s safety.

While Scott’s gesture was likely well-intentioned, attorney Alex Hilliard said it did nothing to prove he’s suddenly compassionate. Instead, Hilliard seemed to suggest it was performative and showed he knew how to command an audience all along. As Hilliard told TMZ, “He knows exactly how to keep his fans safe during a concert, but the problem with that is he didn’t just learn about the fact that he has control over the entire crowd.”

He continued, “There are 10 people that would still be alive today, including young Ezra Blount, if Travis realized his responsibility as an artist goes further than just trying to rile up his crowds, and it reemphasizes the rule of ‘if you see something say something.'”

The Astroworld tragedy took place in Scott’s hometown of Houston last November. Ten people ultimately lost their lives after the crowd of roughly 10,000 people surged toward the stage, crushing people in the process. Shortly after the horrific incident, Scott’s attorney Ed McPherson spoke to Good Morning America and was adamant his client was unaware of what was unfolding before his very eyes.

“Travis didn’t really understand the full effect of everything until the next morning,” he said. “Truly he did not know what was going on. Understand that when he’s up on the stage and he has flashpots going off around him and he has an ear monitor that has music blasting through it and his own voice, he can’t hear anything, he can’t see anything.”’

Blount’s family was one of the many who filed lawsuits against Scott, Live Nation and other promoters responsible for the Astroworld concert. Over the last eight months, they’ve expressed how disappointed they are with Scott’s behavior. More recently, they slammed the platinum-selling rapper for purchasing a $5.5 million Bugatti.

A rep for Scott later called the move “the latest attempt to exploit” Astroworld victims and “gaslight” the media and the public.”

The rep added, “[This] is a new low. The car referenced was purchased way back in 2020 (well before the tragic events at Astroworld), and covered widely by the media — including TMZ — at that time.

Hilliard and the Blount family previously rejected Scott’s offer to cover their funeral costs, saying at the time, “Your client’s offer is decline. I have no doubt Mr. Scott feels remorse. His journey ahead will be painful. He must face and hopefully see that he bears some of the responsibility for this tragedy.”