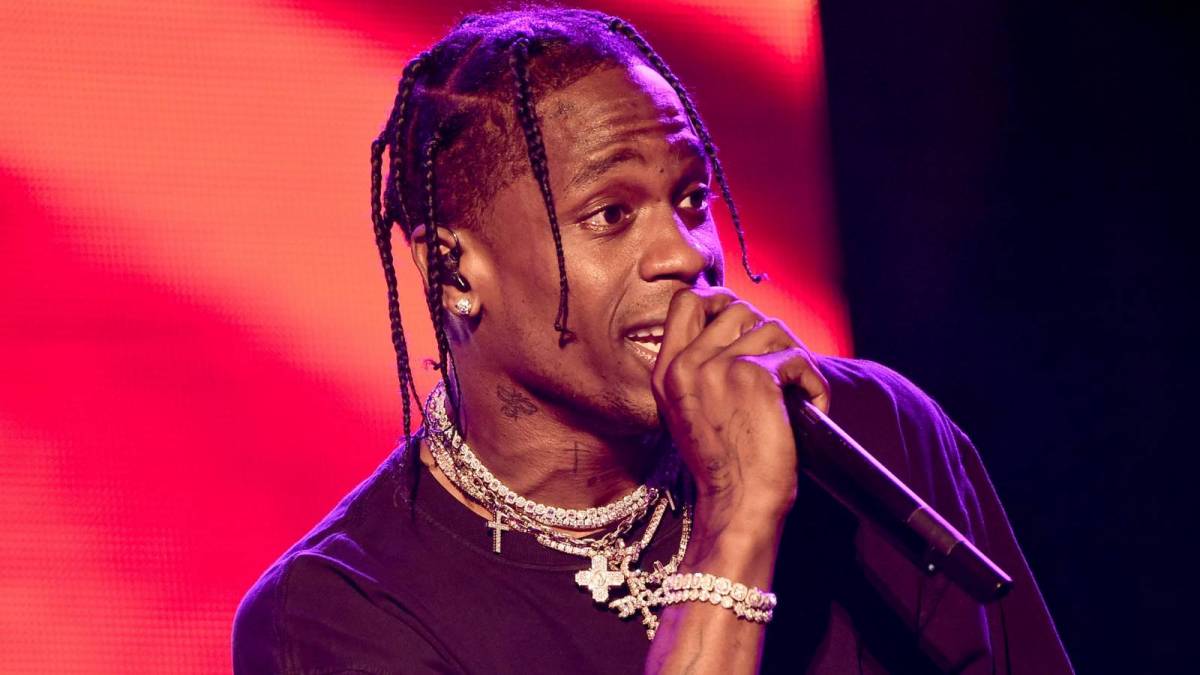 Travis Scott made his return to the stage for an eventful July 4th weekend in NYC. After an epic night at Michael Rubin’s Hamptons white party on Sunday (July 3), La Flame hit up Coney Island to open for Meek Mill’s concert at the Coney Art Walls on Monday night (July 4).

In the midst of performing “Antidote,” Scott briefly pressed pause on the show — which he was previously only slated to DJ — when he was alerted of safety concerns with fans hanging from the temporary lighting trusses.

“I got it,” Scott said after someone told the concertgoers — one of which was fittingly rocking a Spider-Man costume — to get down. “Ayo, my brother, just make sure you’re okay. Come on Iron Man. If everybody okay, let me get a hell yeah. Y’all relax. You, back up. I hear you.”

Everything wasn’t figured out to the security team’s liking yet, so Scott had to instruct the crowd as well as security on how to move before continuing the rage.

Thankfully, it was smooth sailing for La Flame throughout the rest of the set as he also performed his “Hold That Heat” collaboration with Southside and Future.

Monday’s Coney Island concert came almost exactly eight months after the tragedy at Travis Scott’s Astroworld Festival in Houston that left 10 people dead and has resulted in billion-dollar lawsuits. The Cactus Jack rapper was accused of neglecting the wellbeing of fans and failing to stop the show at critical moments, although it seems he’s making an effort to be extra vigilant about crowd safety these days.

Next up, Scott heads across the pond for his first stadium shows since Astroworld at London’s O2 Arena on August 6 and August 7.