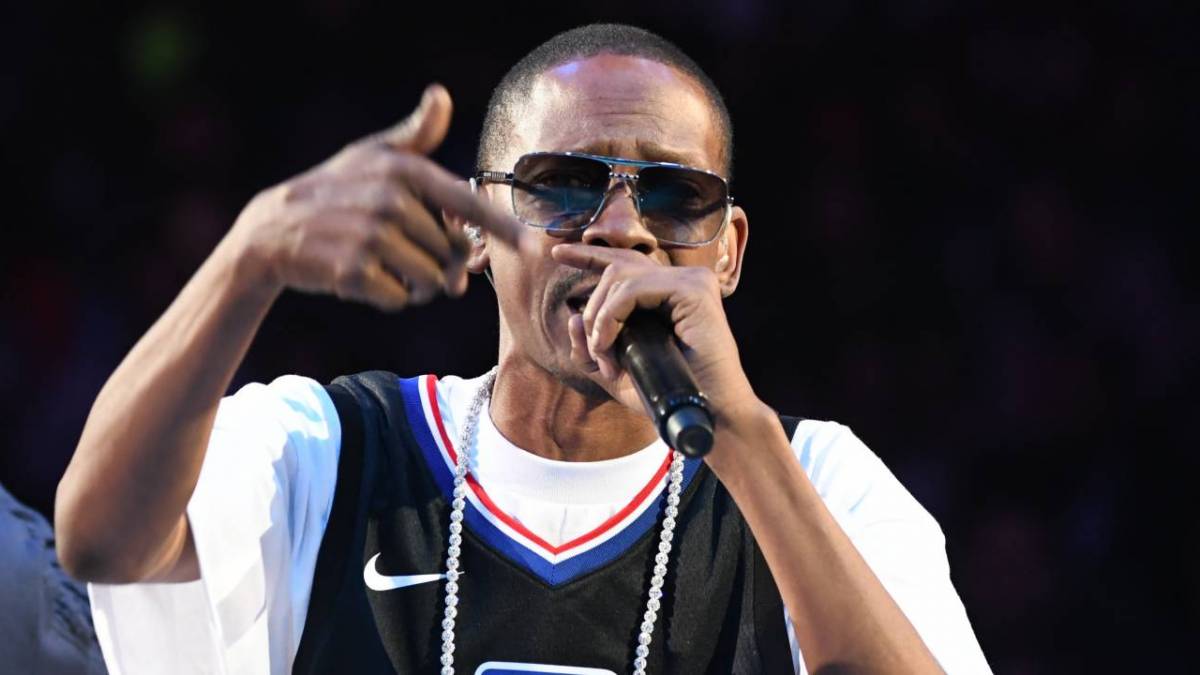 Young Thug, Gunna and YSL’s RICO case has been a hot-button topic of conversation inside Hip Hop with the fact that their lyrics are being used against them in the courtroom.

Tha Dogg Pound’s Kurupt recently sat down with Shirley Ju for VladTV and he voiced how non-white artists need to be extra careful with regard to how they move around.

“Hopefully they’ll be able to beat that thing,” he said. “They out to get us. When you young and Black — whatever your nationality is — when you’re young and making that money legally, they’re always gonna try to find something to take you down.

The West Coast transplant believes both Thugger and Gunna deserve a second chance, but if the charges brought upon them are much to do about nothing, Kurupt had a special message for the authorities.

“I think they understand if they did make that mistake that I’m not gonna make it again and they’re gonna value this game and their career they’re a part of and be a better asset to society,” he continued. “And if they didn’t make that mistake and this is trumped up, then you know tell the laws to suck a dick. How about that?” 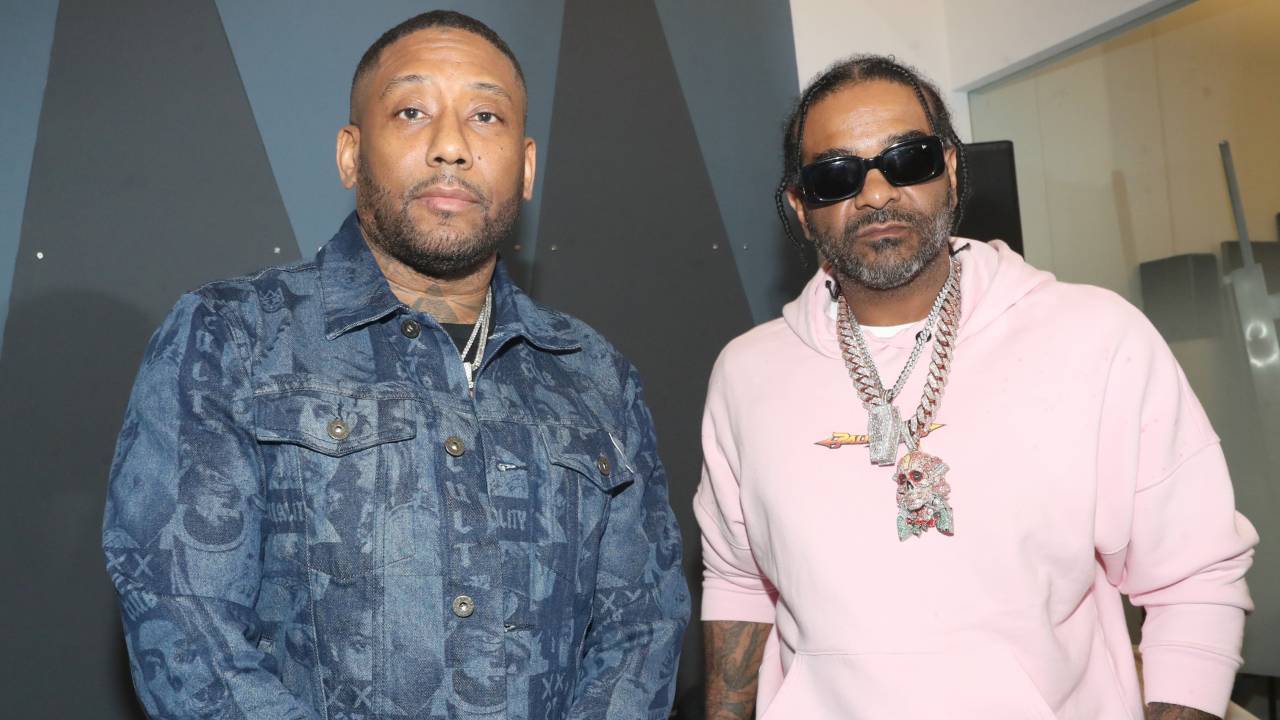 Young Thug and Gunna were both denied bond and will remain behind bars in Georgia until their trials begin in January 2023.