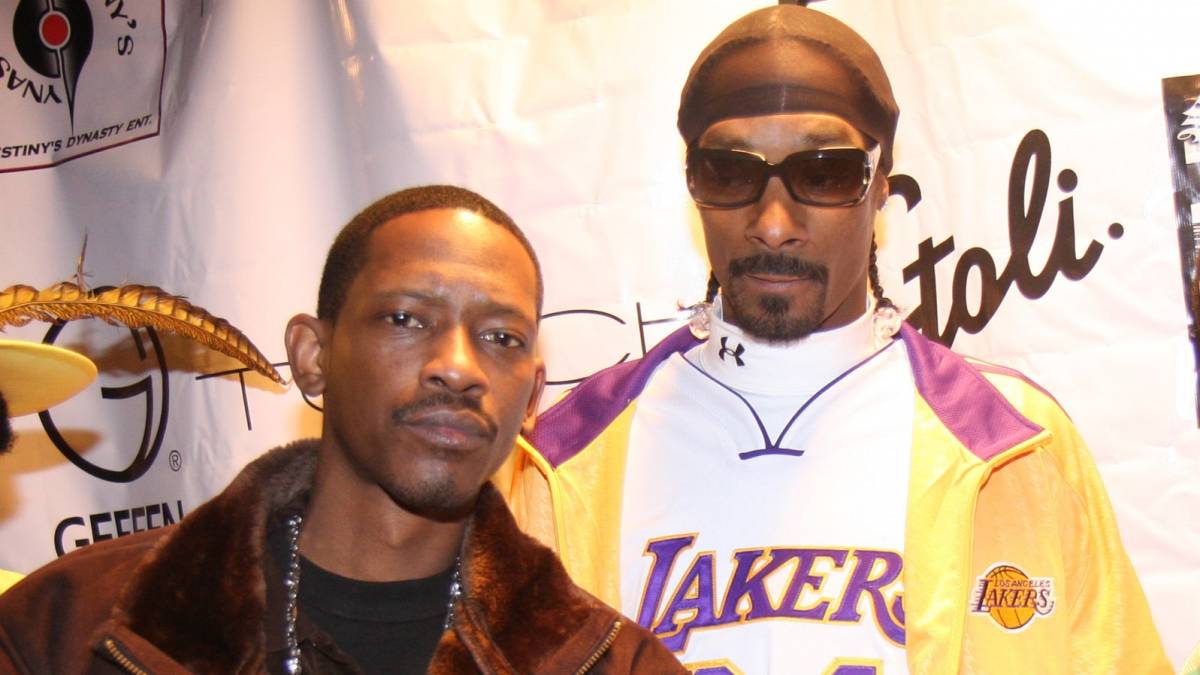 Snoop Dogg is a true renaissance man, one with an insatiable appetite for weed. Not only is he a pioneering West Coast gangsta rapper, he’s also a television star, philanthropist, actor, game show host, football coach and sometimes, a boxing commentator. Needless to say, the D-O-Double-G is someone people aspire to be and his influence reverberates throughout the Hip Hop community.

“We’re working on a reality show right now,” Kurupt told DX. “It will be about me and my wife in the everyday life of Kurupt and LiLi. It’s called LiLi and Gotti.”

While Kurupt notes shows such as Brat Loves Judy and T.I. & Tiny: Family Hustle have influenced the couple to take the plunge, it was Snoop Dogg’s 2007 show, Snoop Dogg’s Father Hood, that really inspired him to put it in motion.

“Those are shown as part of my inspiration,” he said. “Me and my wife, we love Da Brat. And Brat Loves Judy, we just really love that. We love T.I. and Tiny. I think my favorite is Tiny, but my main inspiration really came from Snoop. Most of my inspirations come from Snoop because Snoop is the champ. His reality show with his wife, that was my main inspiration. I’d like them to see not just Kurupt. Now they’re going to have the ability to see who Ricardo is, the man.”

But Kurupt’s love for Snoop doesn’t stop there. He also credits the multi-platinum rapper for helping him see the humor in things. Like with Tha Dogg Pound’s 1994 video for “What Would You Do? featuring Snoop — they’re just letting loose and having fun, which Kurupt admitted would’ve have felt foreign in the past.

“We learned that from Snoop, too,” he said. “Most of us were angry, move out the way, light it up type of n-ggas. Snoop taught us to lighten up the mood and have a good time.”

“It was difficult because I’m the cop killer,” Ice-T explained to DX last month. “Everybody in the mainstream was like, ‘They won’t fuck with you because you’re too taboo.’ And I was like, ‘Right.’ And then Snoop started knocking down walls. That’s my brother. So Snoop was going through doors and I’m like, ‘Look, Snoop’s making it through these doors, let’s try.’ 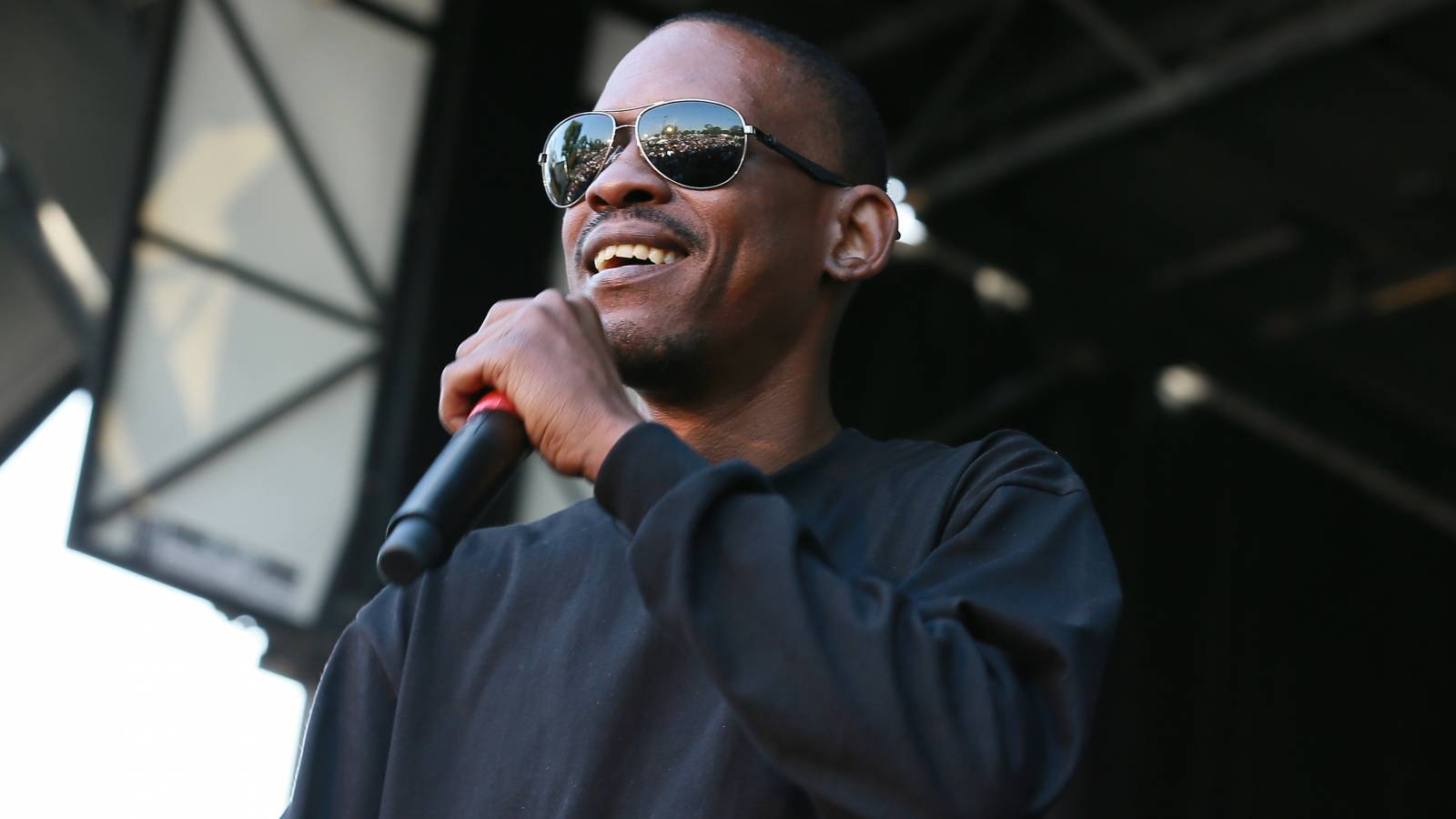 West Coast Rap OG Kurupt Getting His Own Street ... In Philly

Kurupt, who was just honored with his own street in his hometown of Darby Township in Pennsylvania, is currently in negotiations to bring LiLi & Gotti to the small screen, but he’s hoping it lands on WE tv.

The 48-year-old rapper recently reunited with his HRSMN brethren Killah Priest, Ras Kass and Canibus for an album 20 years in the making, The Last Ride.