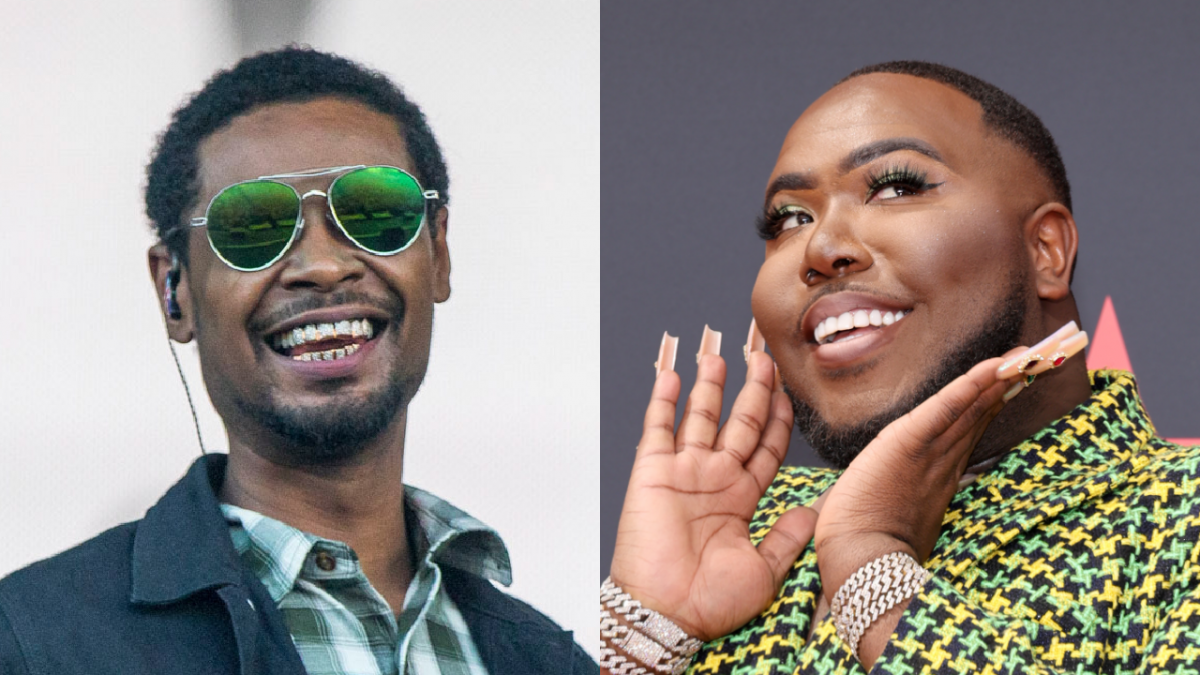 Veteran Detroit rapper Danny Brown is all for inclusivity in Hip Hop.

That is part of the reason why he embraced a TikTok mashup of his fan-favorite hit “Ain’t It Funny” with trending Florida rapper Saucy Santana’s viral 2019 single “Material Girls” on Twitter Tuesday (July 5).

“This is incredible,” Brown wrote in a retweet of a video dubbing Santana’s lyrics over the “Ain’t It Funny” instrumental.

One fan even went as far as interposing Saucy Santana’s lyrics over a clip of one of Danny Brown’s music videos, which resulted in an even more surprisingly chameleon-like effect in the blending of the MC’s sonic tendencies.

Yet again, D-Stacks welcomed the comparison by replying to the tweet with a series of crying laughing face emojis.

While Saucy Santana received some spontaneous Twitter support from Danny Brown to start off the month of July, last month he was seemingly wrapped up in a controversy regarding several of his old tweets.

On June 12, Santana became the target of aggression from Beyoncé’s loyal fan army, the BeyHive, after his 2014 tweets calling a then-two-year-old Blue Ivy Carter “nappy-headed” resurfaced. However, instead of issuing a formal apology, the 28-year-old refused to apologize for his statements and instead attempt to rebuke the internet.

“Fake woke ass bitches!!!!” he tweeted. “People don’t care about old tweets. The internet have this weird thing with power! Thinking they have the power to cancel someone… NEWS FLASH! You don’t! Y’all be thinking y’all have someone by the balls about situations you don’t give a damn about.” 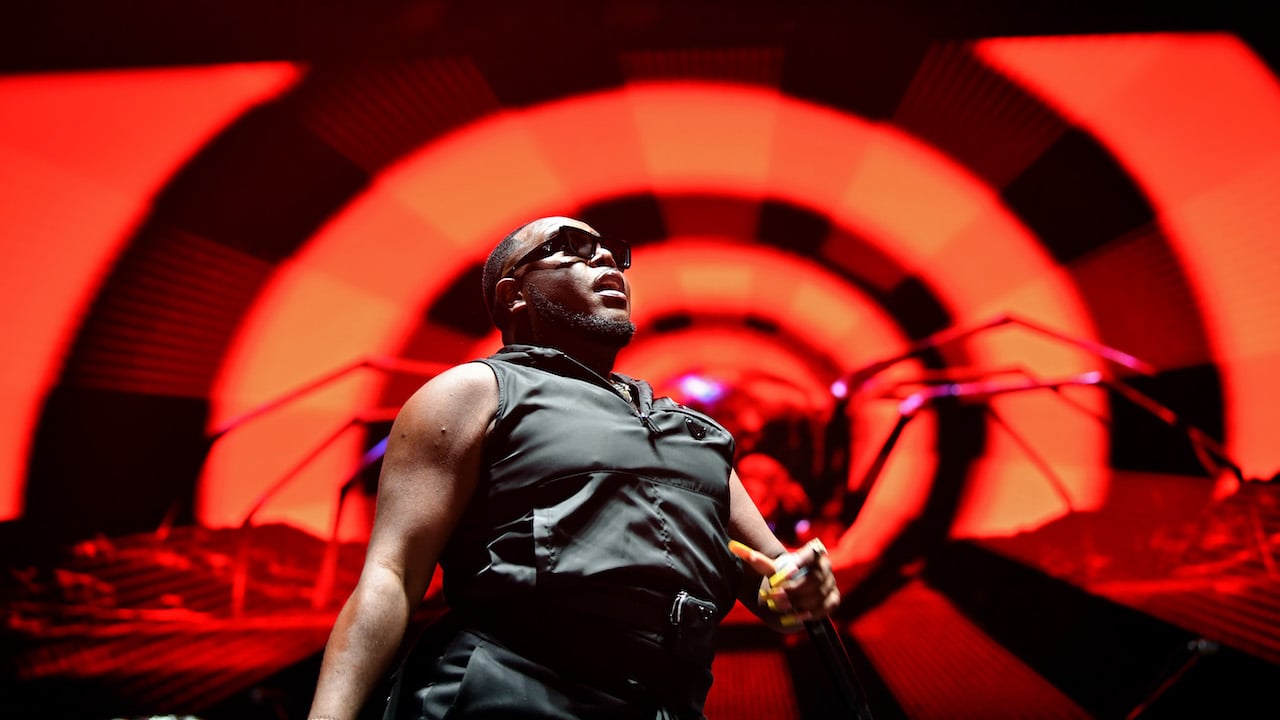 Aside from the similarities he shares with Saucy Santana, Danny Brown has a clear-cut connection to Maryland-bred artist JPEGMAFIA.  The Bruiser Brigade ring-leader previously collaborated with him in 2019 on his uknowhatimsayin¿ track “Negro Spiritual” and recently announced plans to release a collaborative album.

“So yeah, Danny Brown and JPEGMAFIA album,” the Bruiser Brigade boss told the Smoker’s Club Festival crowd in May after debuting a new track. “Y’all just heard the first song, coming soon. Motherfuckers get ready for Peggy and Danny, bitch. I’m out!”