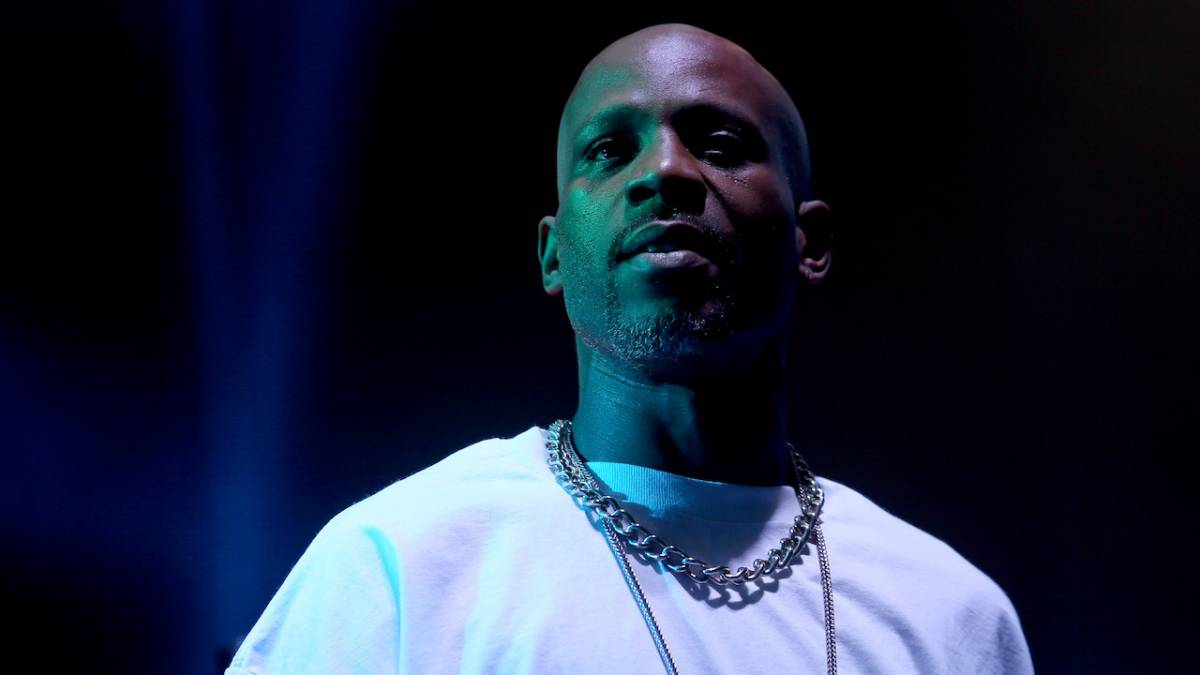 DMX, one of the world’s most beloved rappers, died of a cocaine-induced heart attack at the age of 50 in April 2021. From the streets of Yonkers, New York to the neighborhood record store and steaming apps everywhere, X had a cult-like following.

When he passed away, millions of fans were struck by the possibility that they would never hear the graveled voice of Dark Man X on new music again, but on the very day of his death, the song “X Moves” was released, teasing his posthumous release Exodus. One week later, the song “Been to War” by DMX featuring Swizz Beatz and French Montana was released as part of the soundtrack to the television series Godfather of Harlem. 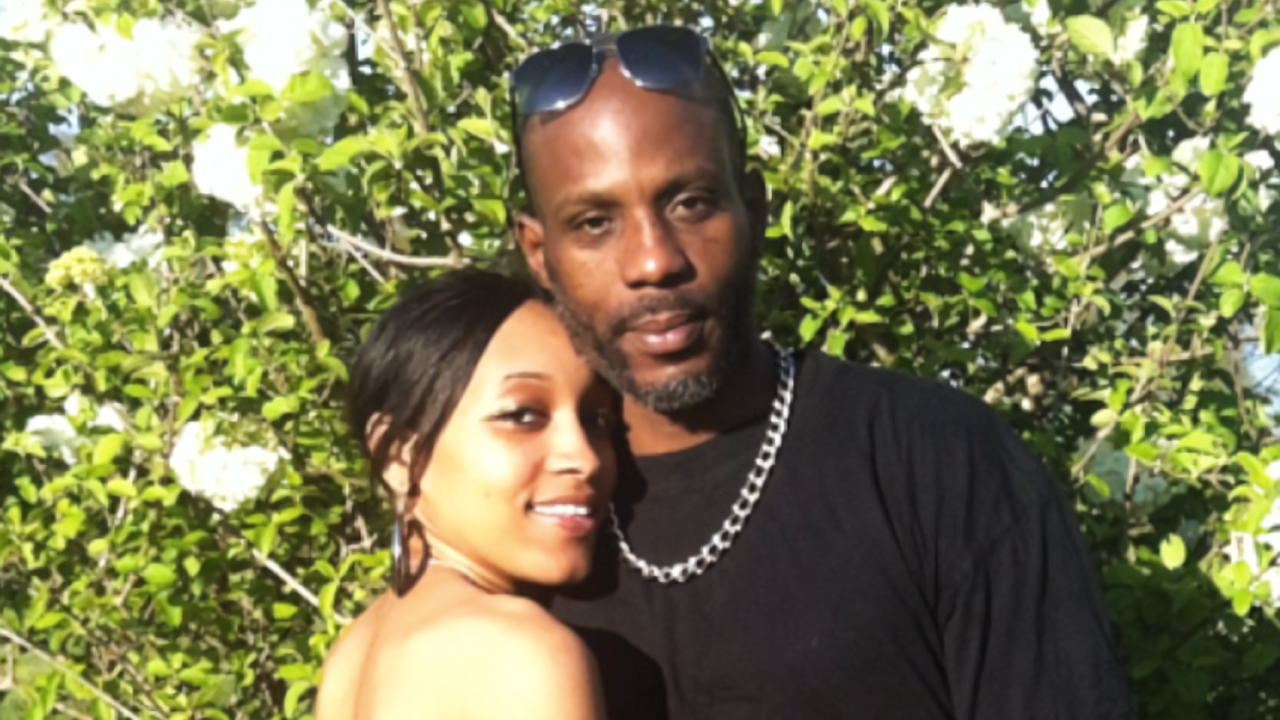 In May 2021, Def Jam Recordings released Exodus, DMX’s first studio album since 2012’s Undisputed and his first with Def Jam since Grand Champ. Exodus contained the track “Bath Salts,” featuring Jay-Z and Nas, which was nominated for a Grammy Award for best rap song.

Now a new rock-tinged DMX single “Know What I Am” has surfaced produced by British guitarist Mark Gemini Thwaite, “Know What I Am” starts with an aggressive, guitar laden introduction that is combined with vocalizations from Thwaite that complement X’s lyrics and the coarse growls that endeared him to fans across genres.

However, this recording is not an official DMX release. In a statement to HipHopDX, DMX’s manager, Matthew “M80” Markoff, explains how this song came to exist.

“XRay Records took vocals that were never intended to be released from the The Redemption of the Beast sessions circa 2014, repurposed the production to some ridiculous shit rock soundscape and the owner of the label Brian Perrera even had the nerve to give himself a writers credit on this feeble attempt to sway loyal DMX fans who would kill to have and hear some authorized quality posthumous DMX music at their disposal but no…they get trash wrapped inside shit topped with a nice fuck you bow on top so these assholes can make a few dollars while the family and estate of DMX see no fruitful gain.

These are the same people (Cleopatra / XRay Records) who pushed a fake DMX track with Bootsy Collins and a fake ass DMX Greatest Hits album to confuse fans from the real greatest hits released by Universal Music Group after X had unfortunately passed. It all makes me sick to my stomach.”

Despite the efforts of some individuals, DMX’s name continues to be lifted up by his friends and peers. In a recent interview with TMZ, producer Irv Gotti said that the House Music influences in Drake’s new album, Honestly, Nevermind, made him want to look for a “new DMX.”

“Personally, I love Drake,” he said. “I think Drake is a great person, he’s a great human being. But I listened to his album — and Drake can do whatever he wants as an artist … but Drake’s new album is not Hip Hop…I gotta get back in the game and find me a n-gga. That’s what that album made me feel like. It made me feel like going and finding me a raw new DMX, new Ja [Rule], new Jay[-Z] and serving n-ggas and fucking bringing back great Hip Hop.”

Listen to “Know What I Am”  below.