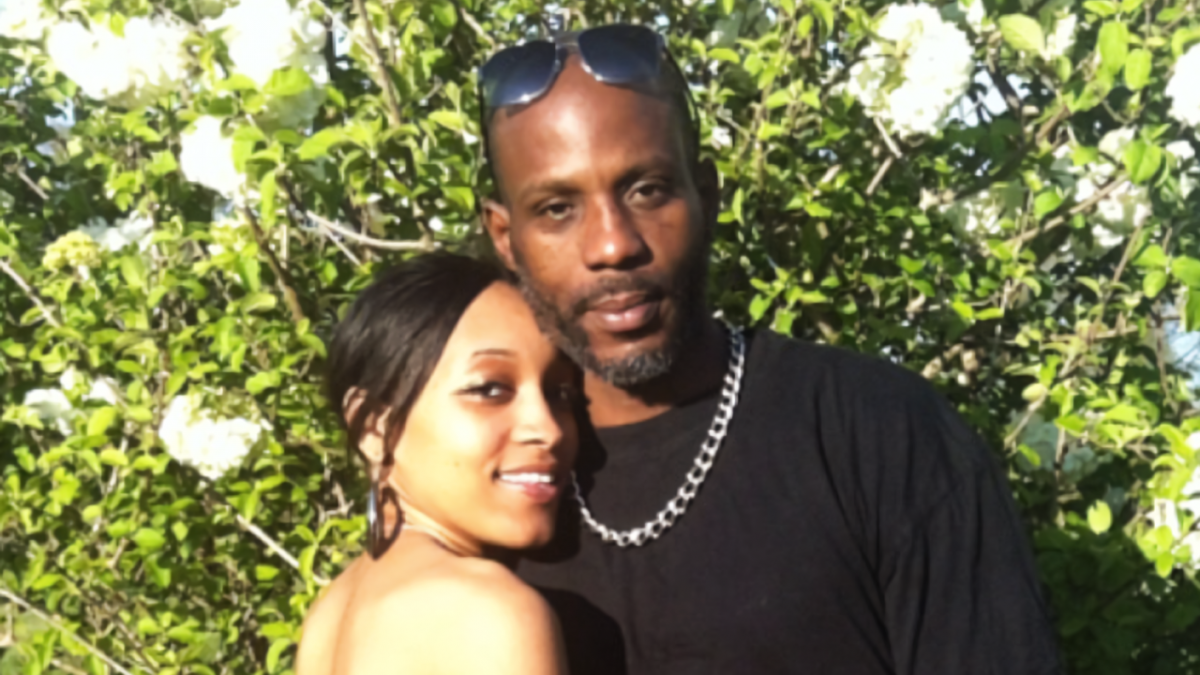 DMX tragically passed away in April 2021, a loss that continues to be felt deeply not only within the Hip Hop community, but by his 17 children and fiancée Desiree Lindstrom.

During a recent appearance on the It’s Tricky with Raquel Harper podcast, Lindstrom opened up about life after DMX, whom she was with for 10 years and shares a five-year-old son, Exodus.

“I go up and down with emotions,” she admitted when asked how she’s been dealing with his death. “I have to really force myself to keep it moving, keep going. Of course, I have a normal job that I gotta do to take care of Exodus. I’m blessed. I’m just going with the flow.”

Later in the interview, Desiree Lindstrom — who’s currently studying to become an esthetician on top of holding down a regular job — struggled to hold back the tears when reflecting on the hardship of DMX’s absence, especially around the holidays.

“It’s really hard,” she said. “I just take it minute by minute. Some people say you can take it day by day, but it’s really not even minute by minute, it’s second by second. My life changed so fast in the blink of an eye, so it’s hard, but I just push myself.

“Holidays get lonely because Earl was my family, but I do have Exodus and I try to make the best of it because I know that’s what he’d want me to do.”

Lindstrom also admitted she isn’t yet ready to move on and start dating somebody else because of the deep love she still has for the late Ruff Ryders rapper.

“I’m not even thinking about that,” she said. “I loved him unconditionally, that was by baby, my stinky. He was a great father to his kids and especially my son, Exodus. I’ve seen so many different changes with him. He was just amazing. 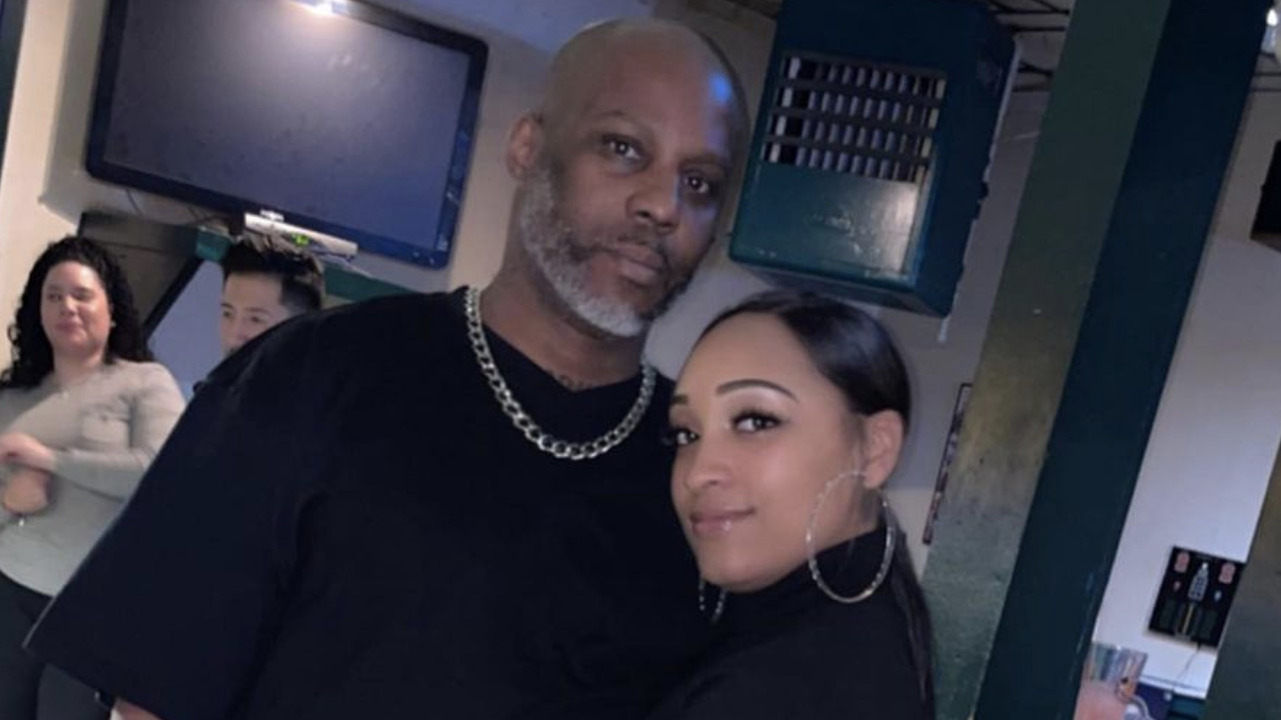 DMX died on April 9, 2021, due to a cocaine-induced heart attack, as confirmed by the Westchester County Medical Examiner’s Office.

A week prior, the 50-year-old rap legend was rushed to White Plains Hospital in New York in critical condition, where he spent several days on life support before succumbing to multiple organ failure.

“Earl you were such an amazing, protective, loving, inspiring, hands on, incredible father! I thank God that @exodus_simmons1 had a father like you! I appreciate every moment you had spent with Exodus,” she captioned the clip.