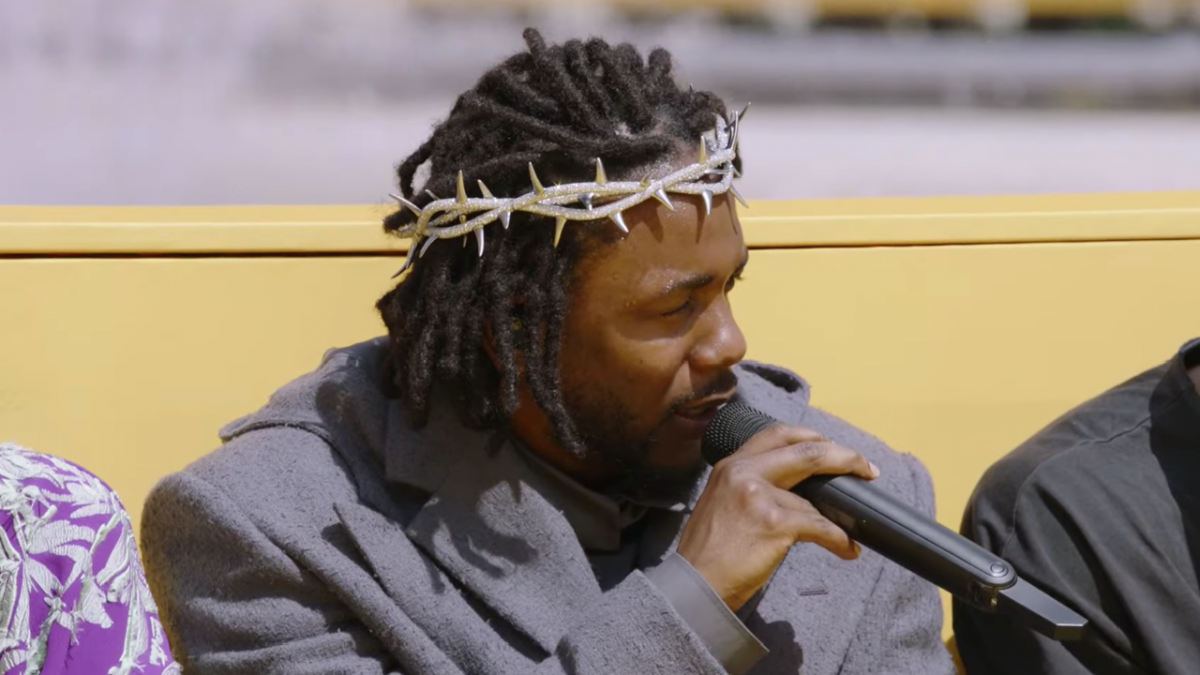 Kung Fu Kenny performed his hit “N95,” as well as “Savior,” “Rich Spirit” and “Count Me Out,” closing out the latter by repeating the phrase, “Long live Virgil.” Next to K. Dot – who was draped in a grey suit with a crown of thorns on his forehead – sat his pgLang partner Dave Free, Naomi Campbell, Russell Westbrook, Twitter co-founder Jack Dorsey and the UK rapper Dave, among many other famous faces.

Several rap figures have turned out for Paris Fashion Week this year. During Givenchy’s Ready-To-Wear Show on Wednesday (June 22), Westside Gunn, Lil Durk, and Kodak Black showed up and showed out, along with Tyga, A$AP TyTy, J. Balvin, Rauw Alejandro and AJ Tracey. 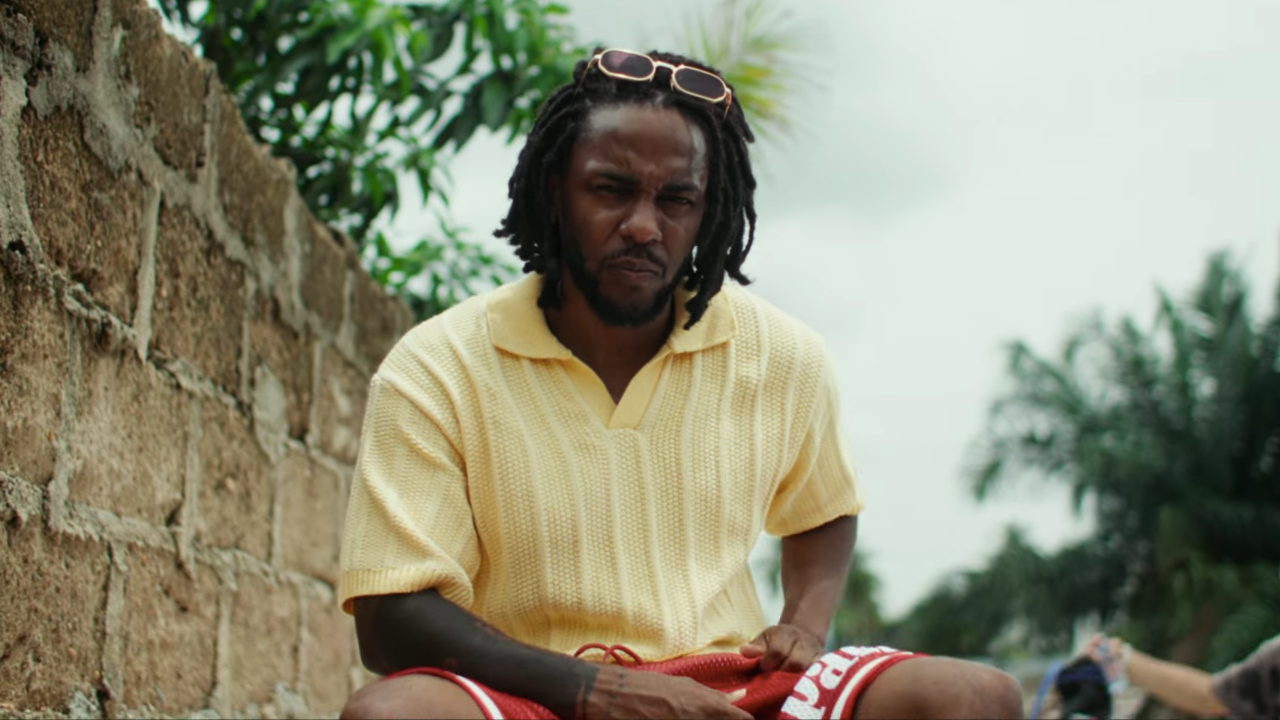 The 2022 collection Kendrick partially donned during that performance was meant as a consolidation of “themes and messages of the eight-season arc Virgil Abloh created for Louis Vuitton,” and came after the groundbreaking designer passed away from cardiac angiosarcoma last November.