Kendrick Lamar Is No Longer Listed On TDE’s Artist Roster

Fans knew it would happen eventually, but who thought it would happen this soon. As of Friday (June 10), Kendrick Lamar is no longer listed on Top Dawg Entertainment’s official artist page.

Social media has been buzzing since the news was revealed early Friday morning. Original TDE members such as ScHoolboy Q, Jay Rock, Ab-Soul, SZA and Isaiah Rashad are still on the list, while newcomers like Doechii and Ray Vaughn were recently added.

End Of An Era?

Kendrick Lamar announced last August that his latest album, Mr. Morale & The Big Steppers, would be his final project under the TDE banner. The Compton native had an almost two-decade-long partnership with the label, first signing with them in the mid-2000s. During his time with Top Dawg, Kendrick became one of the most celebrated rappers of this generation and released eight different projects, with five of them going No. 1 on the Billboard 200.

Just because he’s done with TDE doesn’t mean Kendrick is also done with the music industry. Alongside his friend Dave Free, K Dot is now running the show at his own label, pgLang. The imprint has already signed Kendrick Lamar’s cousin, Baby Keem, and also added West Coast native Tanna Leone in February. 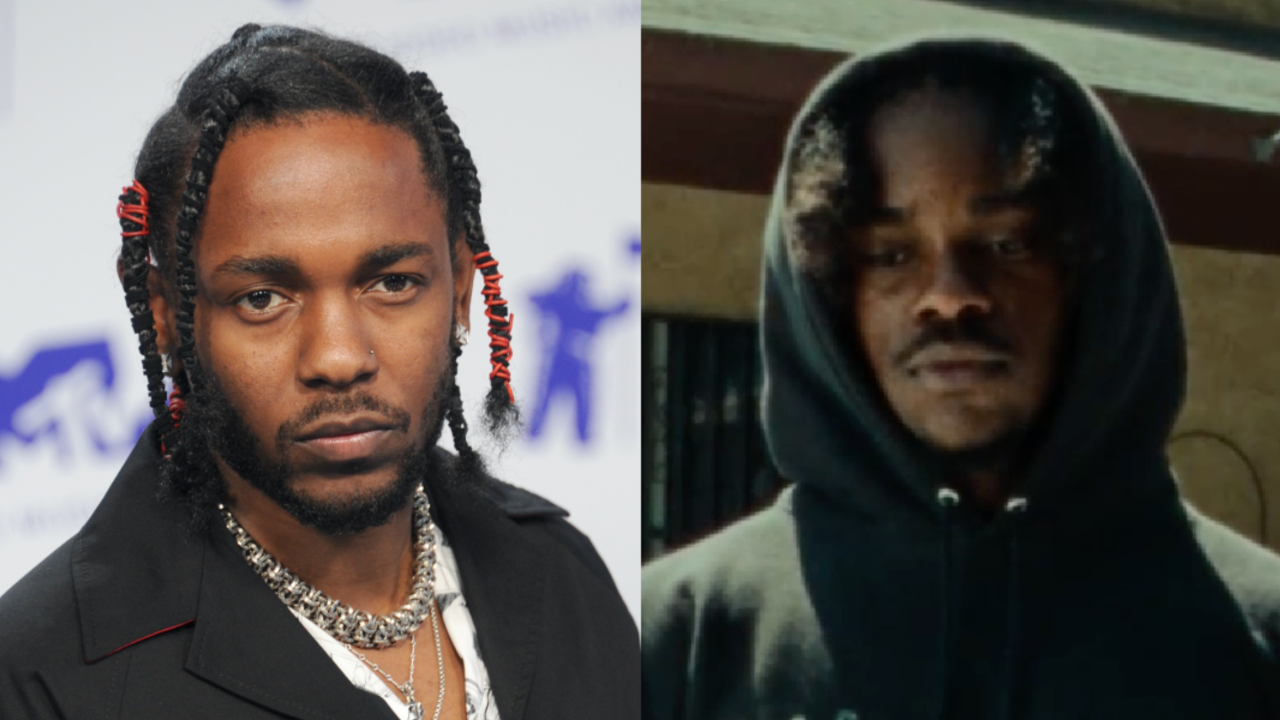 “When pgLang launched, I knew that’s where my home was,” Tanna Leone said in a statement at the time. “It’s an honor to join my brothers on this journey of shaping the future of media and entertainment. As an artist I want to represent disrupting the status quo, push people to focus on their growth as a human, and to be a voice for the voiceless through my artistry.”