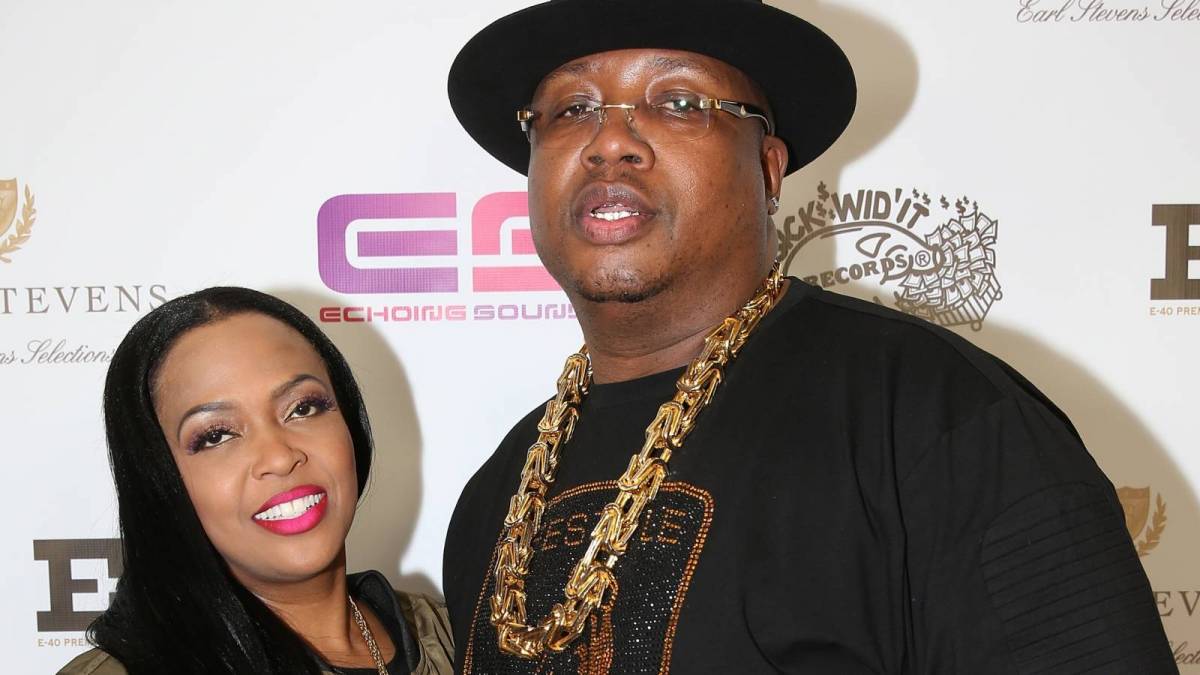 E-40 has built a solid reputation as a Bay Area Hip Hop legend with more “ya-yo” in his step than the average MC. Now part of Mt. Westmore — which also includes fellow rap luminaries Snoop Dogg, Ice Cube and Too $hort — the busy rapper has a packed schedule.

But on Wednesday (June 22), he made sure to carve out some time to celebrate his wedding anniversary. Taking to Instagram, Forty Water shared a series of old photos juxtaposed with some newer ones that illustrate the couple’s longtime union. In the caption, he noted he’d been married to Tracy Stevens since 1991.

E-40 and Tracy Stevens met in high school where a romance blossomed. In a 2013 interview, he revealed the key to their relationship is good communication and common interests.

“It’s always good when two people like the same things,” he said. “The conversation has to naturally happen. That’s when you get into ‘what you like’ and ‘what are you into.’ Me and her, we love bowling, me and my wife. Any relationship, I’m talking about even with your kids, when you got something they can relate to — both of y’all — it helps. Otherwise it’s going to be like, ‘Whats up, whats up.’ 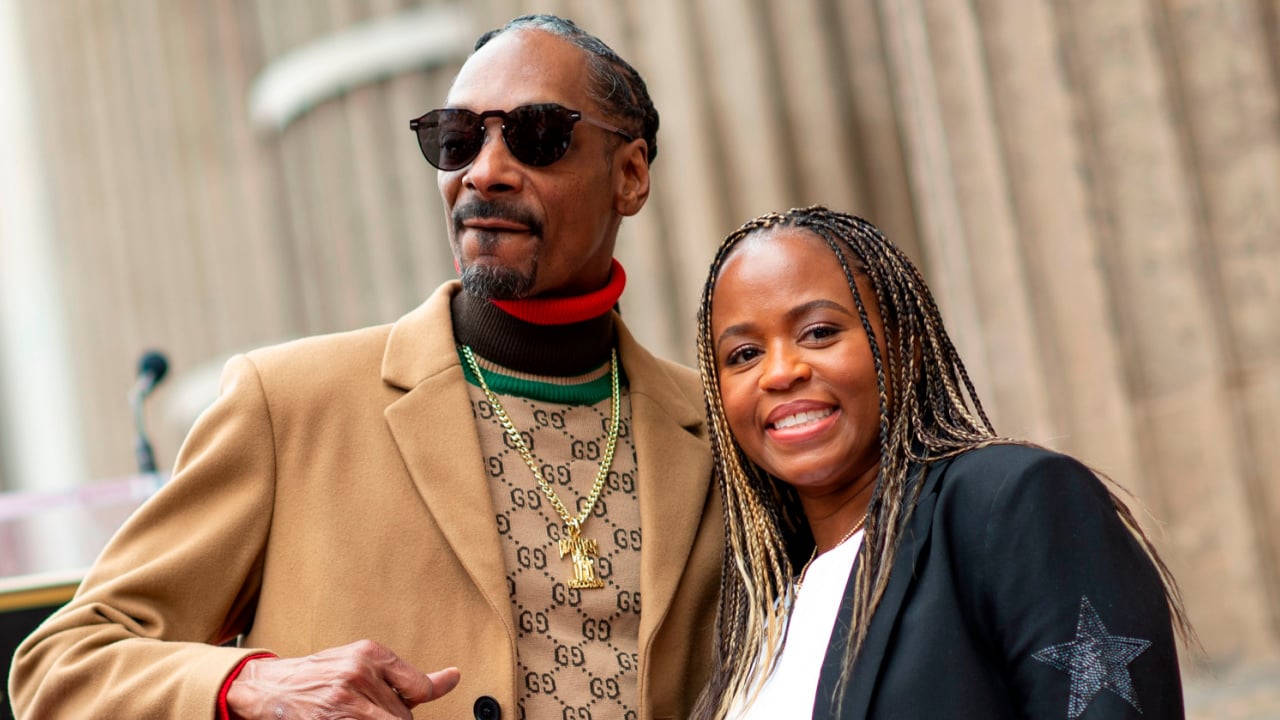 Snoop Dogg & His Wife Celebrate 25th Wedding Anniversary In Bora Bora: 'I Only Have Eyes 4 U'

“Am I lying though?  It’s good to adjust to each other liking because you might like something that she don’t like and vice versa. Communication, that keeps everything cool. Not holding anything back, you got to tell each other what’s on your mind, that’s really it. Otherwise when one gets mad at one, it can burst and you just let it out and it can just come out wrong […] We met in high school but we really met in junior high. I like her [Tracy] since the 8th grade.”

E-40’s Mt. Westmore brethren Snoop Dogg also recently celebrated his wedding anniversary with his wife Shanté Broadus. Like 40, they’ve been together since high school and have several children together.