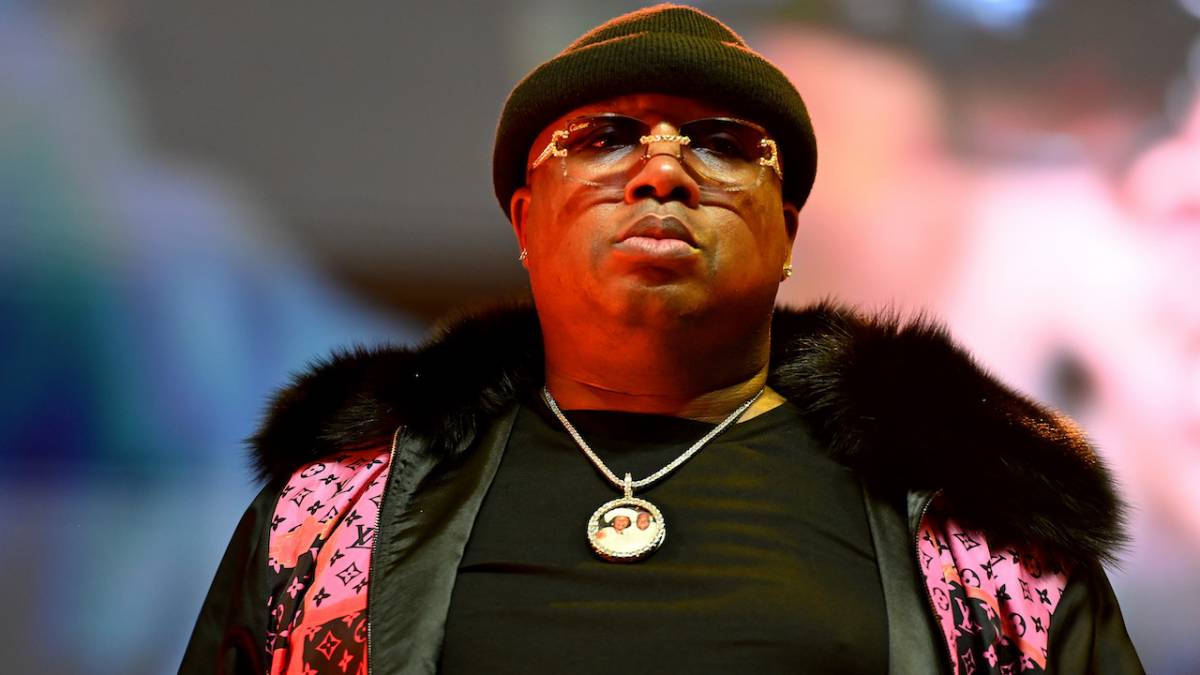 E-40 has done a lot throughout his 30-plus year career, but there’s one venture he’s focusing on that he plans to elevate in the coming months. The rapper’s new brand Goon With The Spoon is bringing the Bay Area vibes to the food industry, and the company just announced its newest product.

On Thursday (March 31), E-40 took to his Instagram to announce the launch of his new line of ice cream. The brand is called Goon With The Spoon Rich & Creamy Ice Cream and comes in six different flavors for fans to enjoy. In his Instagram post, E-40 briefly explained what type of business he’ll be running.

“Expanding the brand with @GoonWithTheSpoon & getting into the ice cream game,” E-40 wrote in the caption. “100 percent, Black-owned!”

40 Water also spoke with The Shade Room, saying his company “has been in the making for four years. From start to finish, it is 100% black-owned.”

Goon With The Spoon was officially launched in 2021 and already has several products, including a beef and chicken sausage line. E-40 is also planning on expanding the brand even more with skewers, pre-packaged meals, cookbooks, cooking shows, and opening restaurants for people to come and stuff their faces with the food he’s been working on. 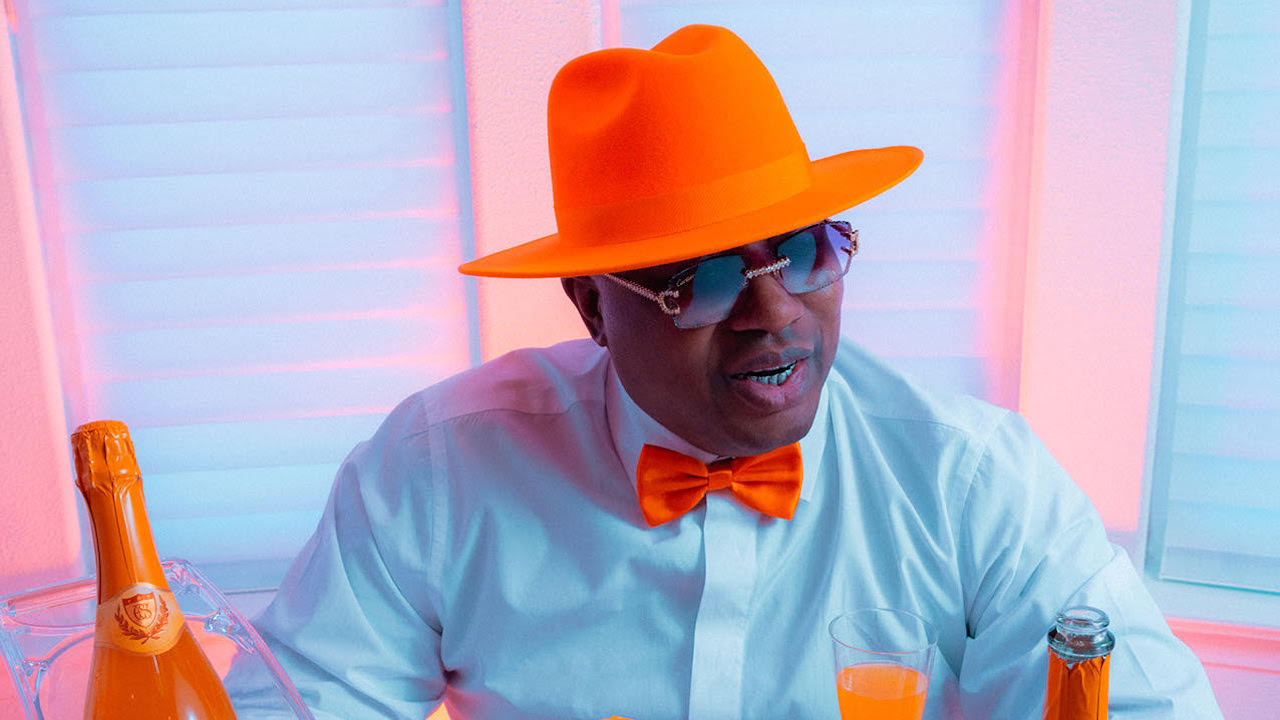 E-40 isn’t just dabbling in the food industry either. He also jumped into the alcohol business in 2013 with Earl Stevens Selections, a collection of wines and spirits. If that weren’t enough, the “Tell Me When To Go” rapper unleashed his new Mexican-style, golden lager beer E. Cuarenta Cerveza in January.