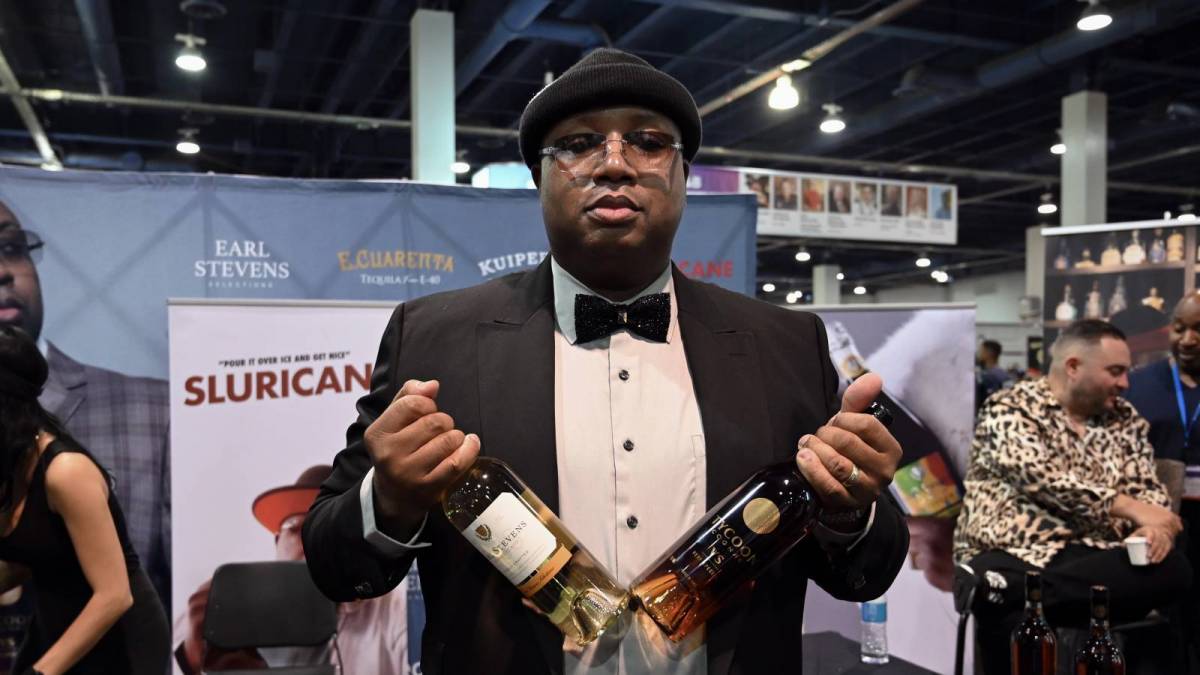 E-40 is a man of many titles, and the legendary Bay Area rapper is taking his talents to the kitchen. On Monday (October 25), E-40 announced his new gourmet meats brand called Goon with the Spoon.

Goon with the Spoon has been in the works for nearly a year now, but finally, E-40 is getting things going after teaming up with Justin Kinder of Kinder’s Meats, Deli and BBQ. E-40 took to Instagram to celebrate the announcement.

“Fulfilled a lifelong dream today with the formal launch of my GOON WITH THE SPOON brand & inaugural sausage line!” he wrote under a video of him putting in work in the kitchen. “We’re in production and about to take over the food industry now.”

A post shared by GOON WITH THE SPOON (@goonwiththespoon)

The self-proclaimed “Goon with the Spoon” is planning to expand his business beyond meats. He’s looking to create skewers, ice cream, and pre-packaged meals as well as cookbooks, produce cooking shows, and open restaurants for fans to come and get a bite of the food he’s been working on.