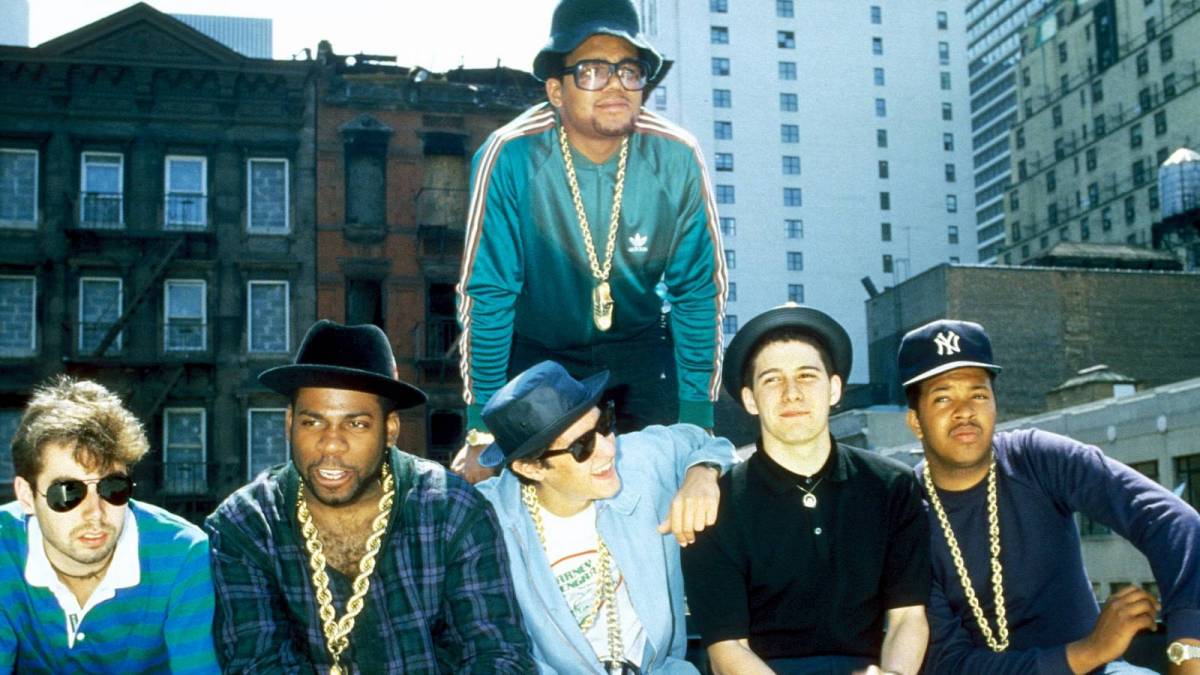 Hosted by the Beastie Boys Collection, the free event takes place on August 7 at Adam Yauch Park in Brooklyn with “special guests” performing throughout the day. A portion of the event will be dedicated to late photographer Ricky Powell, who often toured with the Beastie Boys and captured some of their rowdiest moments on camera.

More importantly, it illustrates how they were able to bridge the gap between race, religion and any other perceived differences. To celebrate the book, Friedman teamed up with Shepard Fairey for a limited run of collaborative poster prints and clothing featuring a mashup of Friedman’s photos and Fairey’s art.

“The book showcases all of his amazing photos of RUN-DMC and Beastie Boys from before they were well known, through their time as collaborators/tour mates and well beyond,” Fairey wrote on Instagram in 2020. “As creative pioneers, both groups expanded the cultural influence and reach of Hip Hop. 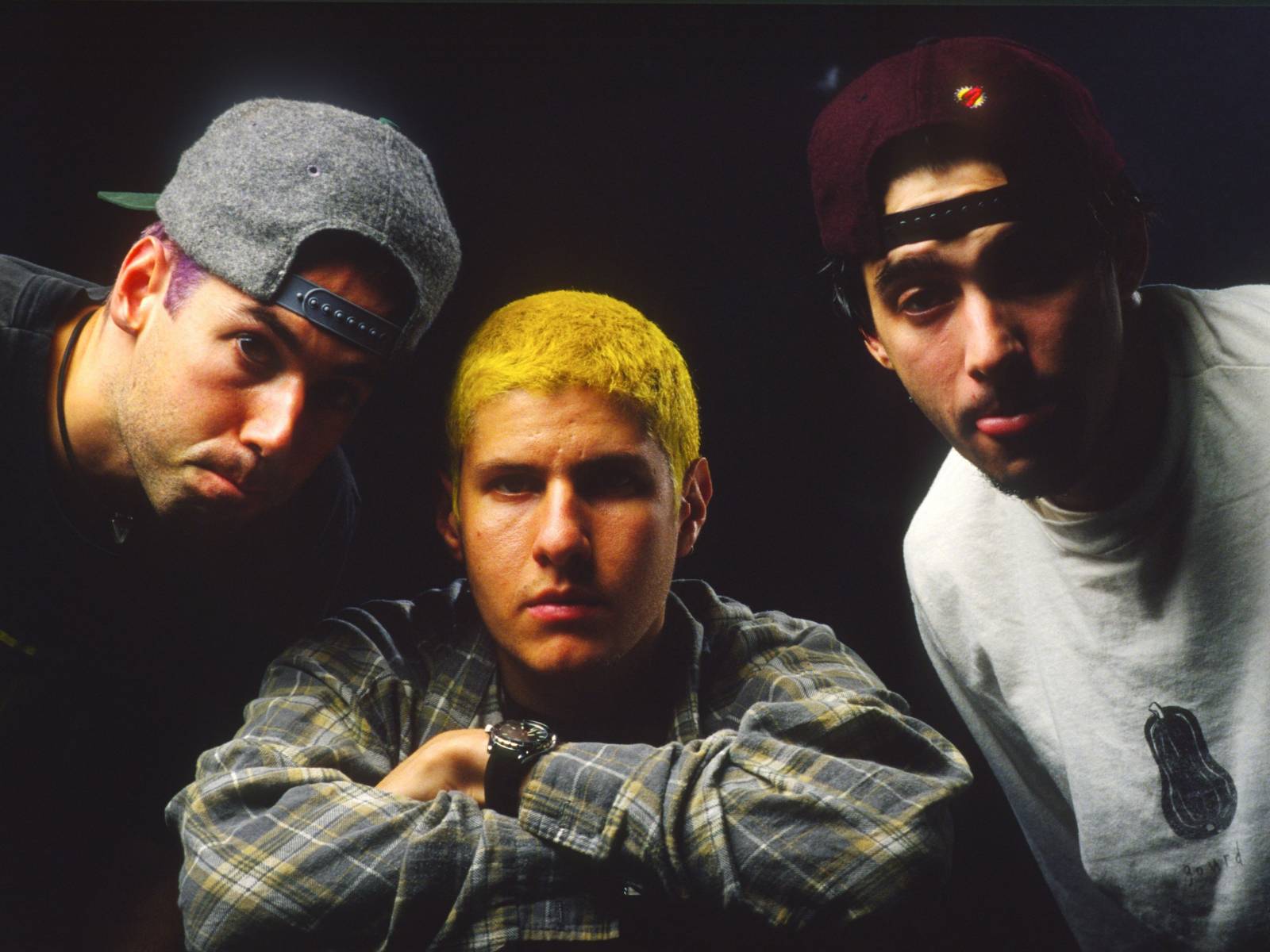 “I especially like that ‘Together Forever’ explains how the two groups were friends and worked closely together, as it promotes racial unity. In the current climate of divisiveness, it’s a great reminder that there does not need to be a racial divide.”

Of course, MCA never got to see the book. The 47-year-old died in May 2012, three years after being diagnosed with cancer. As for Jam Master Jay, he was callously gunned down in his Jamaica, Queens recording studio in 2002. His suspected killers were finally charged with the murder roughly 20 years after the crime and are expected to stand trial in February 2023.