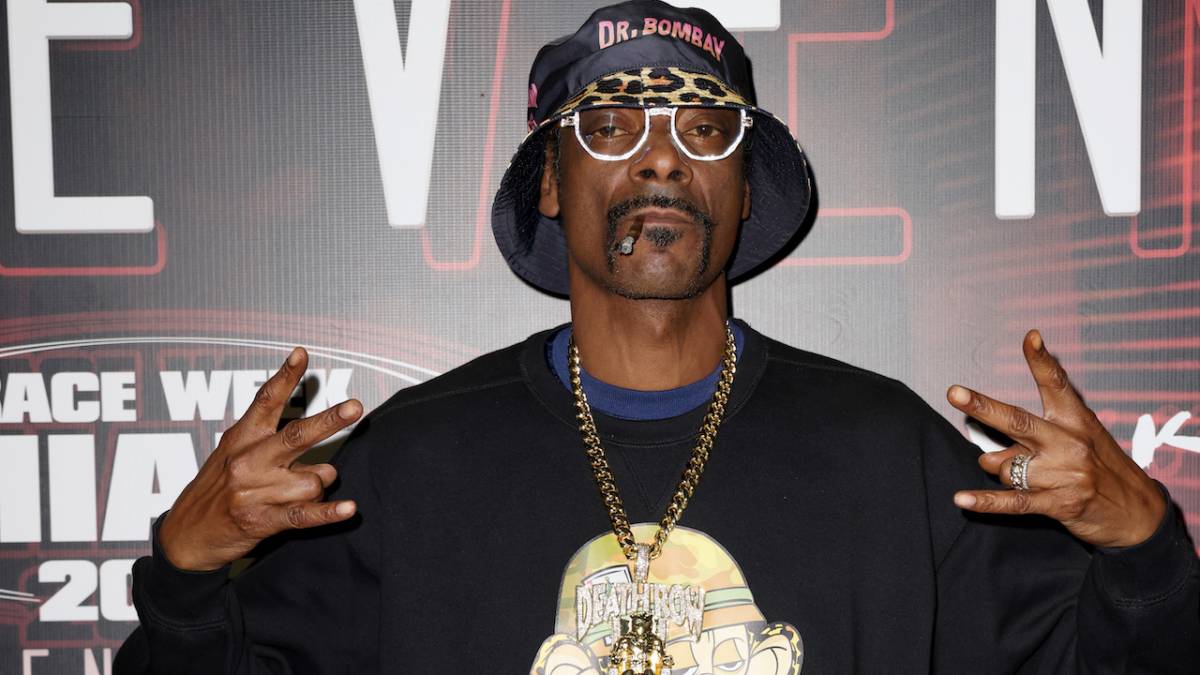 Snoop Dogg will reportedly perform at the 2022 MTV Movie & TV Awards on Sunday (June 5). According to Billboard, the event takes place at Barker Hangar in Santa Monica, California at 8 p.m. ET/PT.

Hosted by Vanessa Hudgens, the ceremony will be followed by an alternate version of the show called Movie & TV Awards: Unscripted, which the network introduced in 2021.

The upcoming performance marks one of Snoop Dogg’s most high-profile appearances since February when he joined Dr. Dre, Eminem, Kendrick Lamar, 50 Cent and Mary J. Blige during the Super Bowl LVI Pepsi Halftime Show. The historic spectacle was undoubtedly the most Hip Hop-centric performance in National Football League history.

Earlier this week, Pepsi announced it would no longer be sponsoring the popular event for the first time in a decade. While the company did renew its contract with the NFL, it won’t include the halftime show this time around. The deal, however, will still allow Pepsi to use the NFL in advertisements, and will have Pepsi, Gatorade and other Pepsi brand products at NFL games and events.

The NFL’s senior vice president of sponsorship management Tracie Rodburg told CNBC, “Our priorities and their priorities have evolved, and we wanted to make sure that as we continue this partnership that we’re all working toward the same goal.” 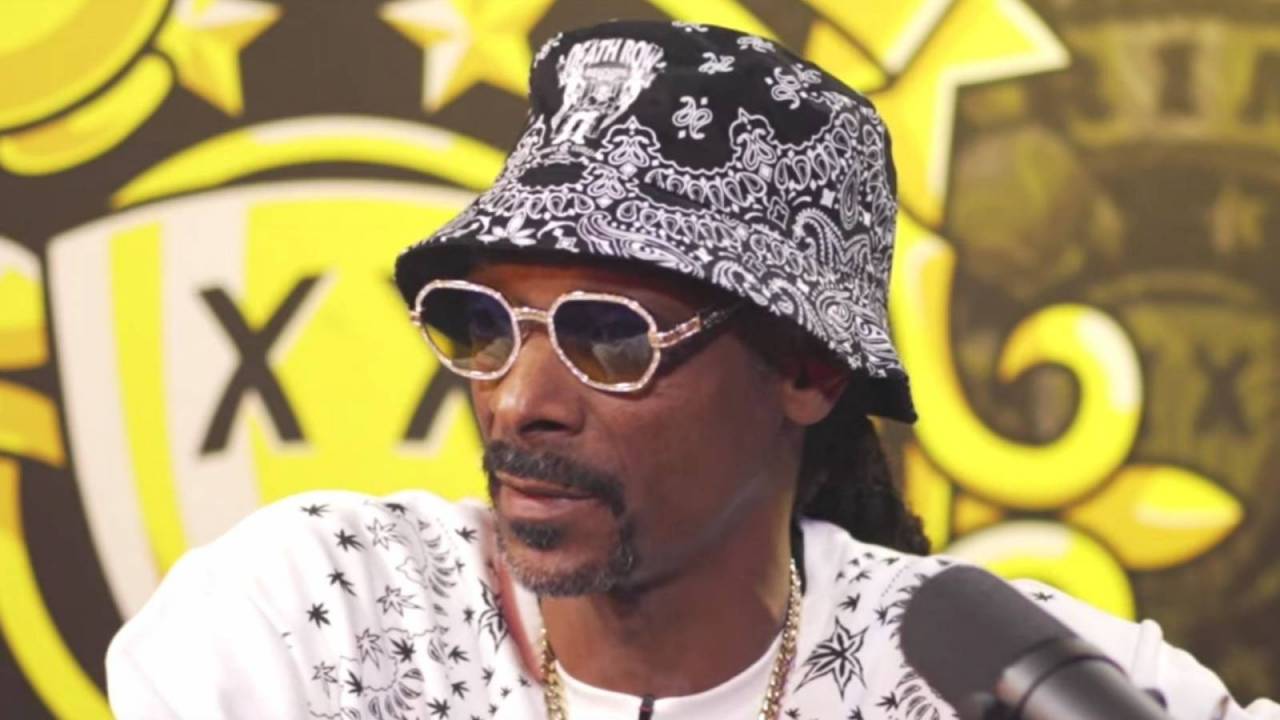 As for Snoop Dogg,  he’s getting ready to drop a Death Row Records compilation album. The D-O-Double-G shared the first single from the project, “Touch Away” featuring October London, earlier this month. Produced by Soopafly, Kanobby and DJ Bombay (Snoop’s beat-making alias), the funky track carries a ’90s West Coast aesthetic for Snoop to reflect on his journey. Check it out below.