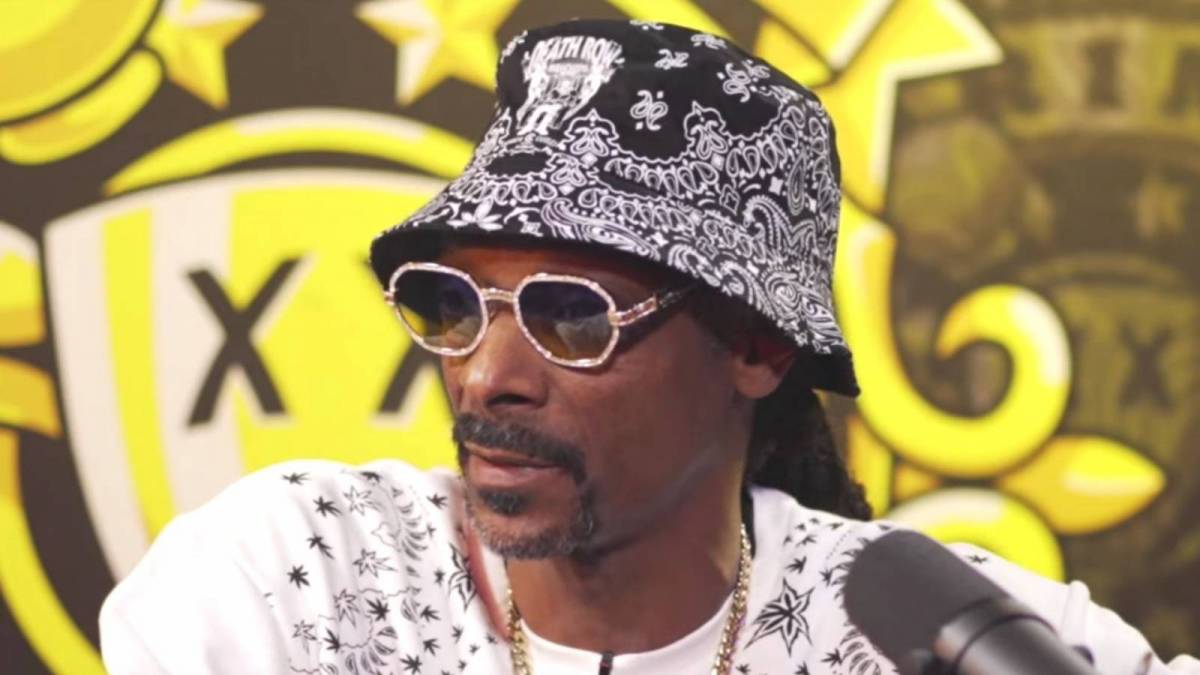 And according to N.O.R.E., who hosted Snoop Dogg as a featured guest on the latest episode of his Drink Champs podcast with DJ EFN on Saturday (April 16), loyalty played a role in the outcome of the Dr. Dre-helmed 2022 Super Bowl LVI Pepsi Halftime Show featuring Eminem, Snoop Dogg, Kendrick Lamar, Mary J. Blige and 50 Cent.

While attempting to find out why Dr. Dre didn’t extend invites to L.A. rap veteran The Game and Long Island-bred producer Scott Storch for the halftime show he orchestrated, N.O.R.E. got Snoop Dogg to open up about his experience working with Dre to bring the performance to life.

“Let me tell you what you didn’t see that you ain’t saying anything about,” Snoop Dogg started off. “You didn’t hear ‘Nuthin But A ‘G Thang’ you didn’t hear shit from Death Row. What about that era? That didn’t mean nothing? So you got to look at Dr. Dre’s mind state. Whatever he was on, he was on. That was his show. They asked him to perform so whoever he wanted to bring to the party, he had the right to.”

Snoop Dogg continued, revealing his desired setlist had nothing to do with his commitment to supporting Dr. Dre for the history-making halftime show.

“And when he said ‘I don’t want to do this song, this song with this song,’ we couldn’t contest that because they didn’t ask us to come,” he said. “I would have loved to do’Nuthin But A ‘G Thang,’ ‘Gin and Juice,’ ‘What’s My Name,’ ‘Drop It Like It’s Hot,’ anything out of my catalog. I didn’t get to do one Snoop Dogg song. I did everything to support Dr. Dre.” 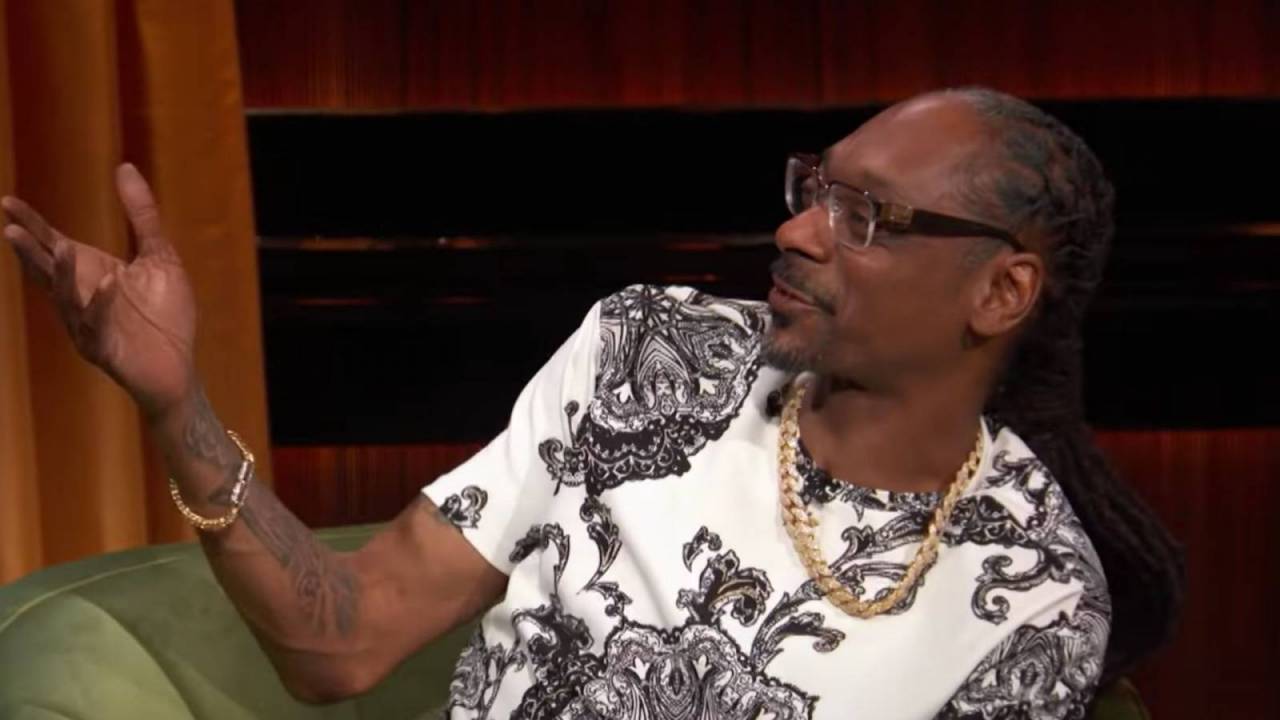 N.O.R.E. agreed with Snoop Dogg, and in doing so, revealed he had a conversation with JAY-Z, in which he says the Roc Nation executive explained how Eminem managed to get 50 Cent to be a part of the halftime show as a result of the bond the Detroit MC shares with the rapper-turned-TV producer.

“I said to JAY-Z, I have to ask this straight up,” N.O.R.E. recalled. “‘Who is gonna perform at the NFL?’ and he said to me—and I’m sorry for everybody who don’t understand—and he said, ‘the white guy called for 50 Cent,’” he recalled. “I said, ‘Who is the white guy? Jimmy Iovine?’ And he said, ‘No, Eminem called directly for Fifty and he said I can’t do it if I can’t bring 50 with me.’ That’s spiritual.”

Snoop Dogg appeared to be on the same page with N.O.R.E. and responded, “Of course, that’s his [Eminem’s] guy! And guess who’s Dre’s guy? It’s me!”

In addition to discussing the Super Bowl LVI Pepsi Halftime show, Snoop Dogg went on to speak on several topics including his ownership of the Death Row brand, working at Def Jam, the East Coast versus West Coast Hip Hop beef in the ’90s and more.