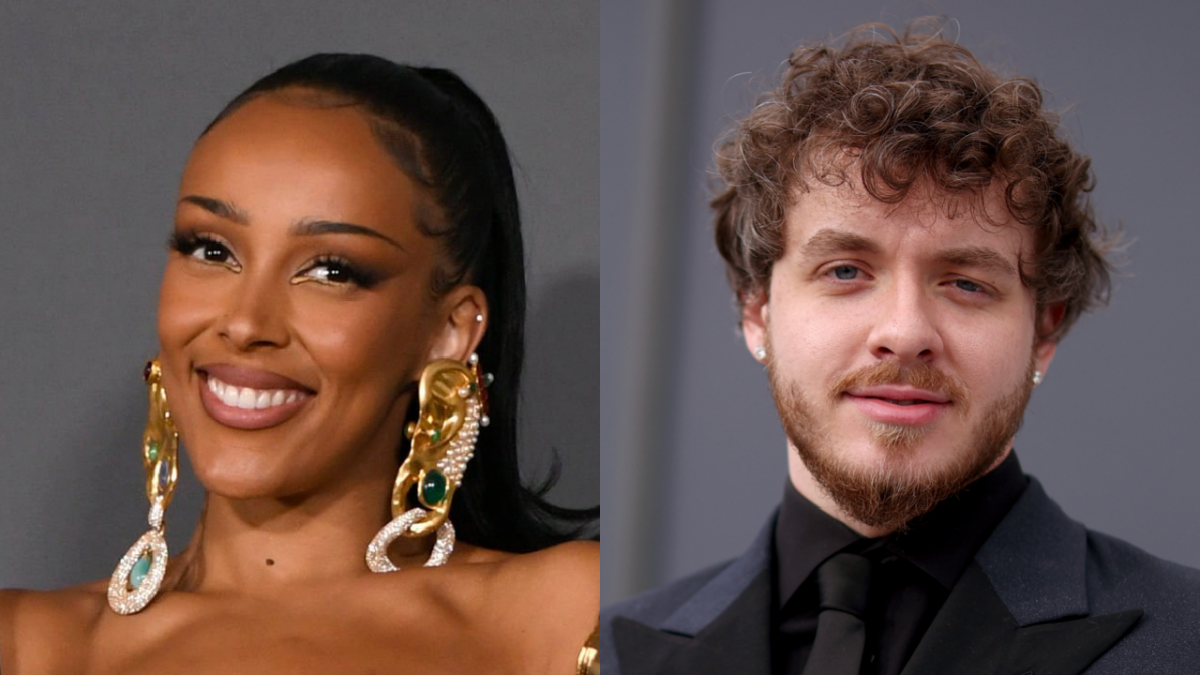 Jack Harlow is not afraid to shoot his shot with a woman that has caught his eye. Just ask Doja Cat, who the Louisville, Kentucky rapper professed his love for during an Instagram Live conversation back in 2020. However, the Planet Her singer seemingly ignored his advances by leaving the chat abruptly.

During her red carpet walk at the 2022 Billboard Music Awards on Sunday (May 15), Doja Cat cleared up the incident and revealed she didn’t intentionally curve Jack Harlow. According to the 26-year-old superstar, she exited the call because there was a situation going on with her hair at the time.

“My wig was peeling off and I noticed that and I was like, ‘Oh, gotta go. Bye,'” she explained. “Not that I care about that thing usually.”

For those unaware, Jack Harlow invited Doja Cat to an Instagram Live session in March 2020, where the two had a friendly conversation. Things got interesting when the “First Class” rapper told Doja he needed to talk to her because fans believed the two were an item. 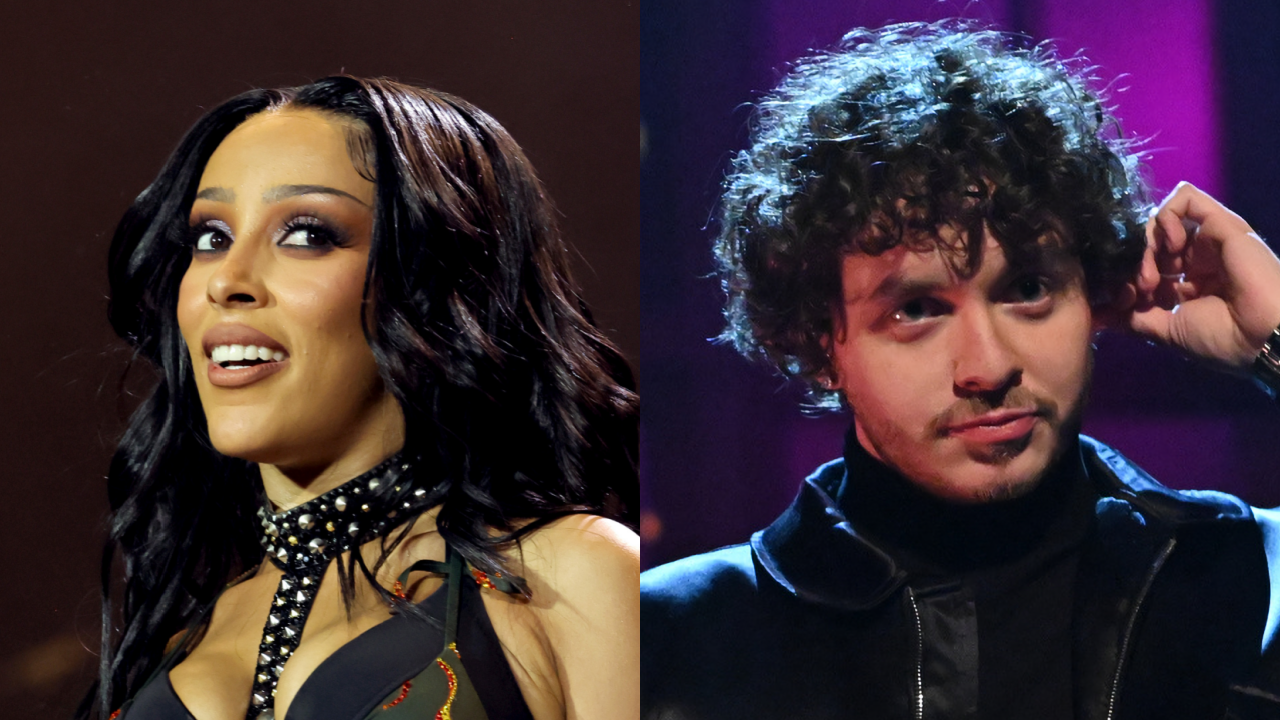 Harlow began to compare his height difference to Doja’s boyfriend, who apparently looked like him. However, Doja wouldn’t let Harlow get his entire message across as she left the IG Live. After her quick exit, the 24-year-old rapper admitted he had a crush on her.

Besides answering questions about her swerve game, Doja Cat had a pretty big night at the 2022 BBMAs. She had the most nominations out of any female artist with. Doja took home four awards in total including Top R&B Artist, Top Viral Song, Top R&B Female Artist and Top R&B Album.