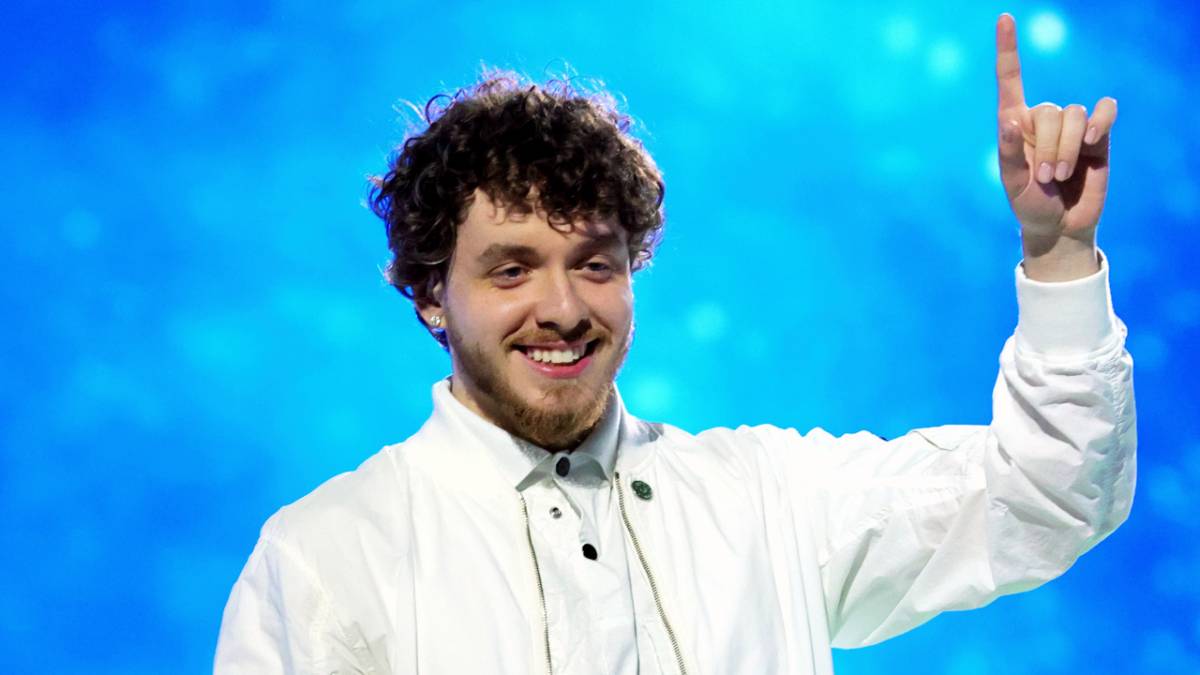 Jack Harlow has flown “first class” all the way to the top of the Billboard Hot 100. As Billboard announced on Monday (April 18), the Louisville, Kentucky native’s latest single debuted at No. 1 on this week’s chart.

Built on a sample of Fergie and Ludacris’ 2007 hit “Glamorous” — which itself topped the Billboard Hot 100 15 years ago — “First Class” has set the pace in 2022 with both the biggest sales week and biggest streaming week of the year so far.

The viral TikTok hit earned over 420,000 sales in its opening week, coupled with 54.6 million streams — the biggest streaming debut for a song since Drake, Future and Young Thug‘s “Way 2 Sexy” last September.

According to Chart Data, “First Class” has already sold over 500,000 units in the U.S. since its April 8 release, making it eligible for gold certification from the Recording Industry Association of America (RIAA). It’s the fastest song in 2022 to reach this milestone.

But the accolades don’t end there. “First Class” also marks Jack Harlow’s first solo No. 1 on the Billboard Hot 100 and his first song to debut atop the chart. He previously topped the Hot 100 with last year’s “Industry Baby” collaboration with Lil Nas X, which has since been certified 4x platinum.

The 24-year-old rapper took to social media on Monday to celebrate the achievement. “Nobody wants it as bad as we want it,” he wrote on Instagram while sharing a graphic of him topping the Billboard Hot 100. He added on Twitter, “How does it taste ?” 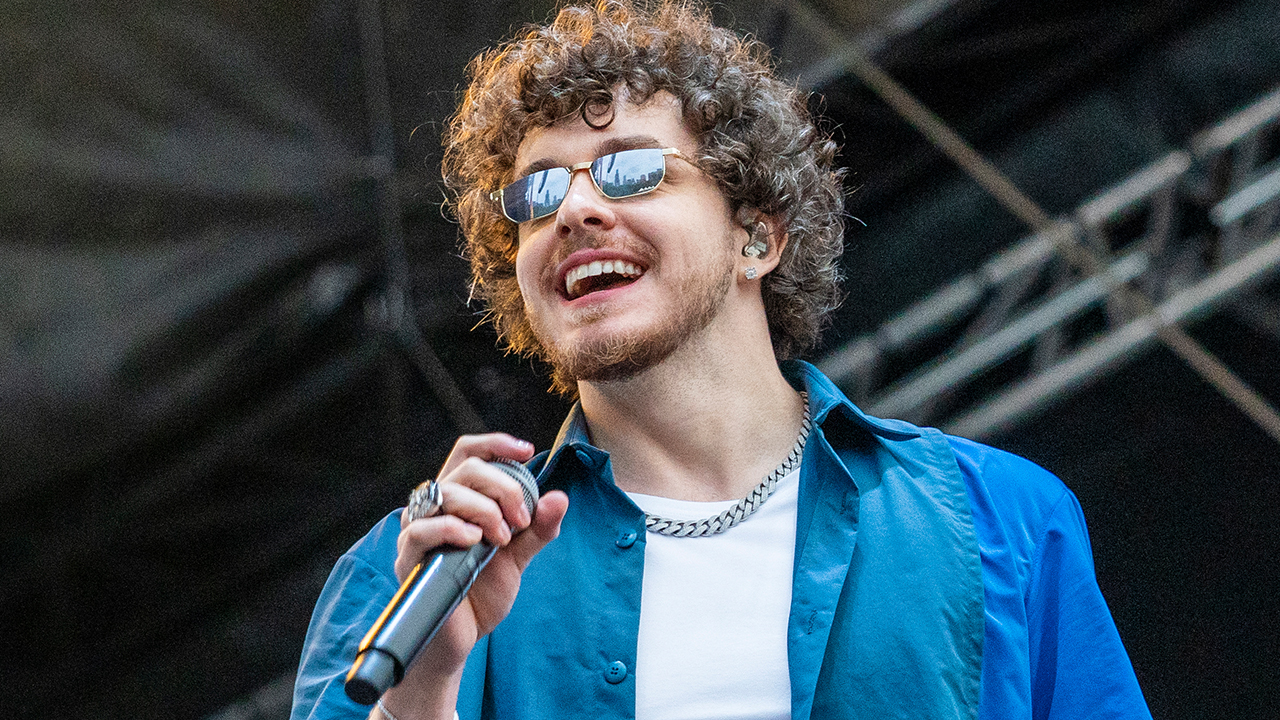 “First Class” is set to land on Jack Harlow‘s upcoming sophomore album Come Home the Kids Miss You, arriving May 6. The project also includes the previously released “Nail Tech,” which debuted at No. 18 on the Billboard Hot 100 and earned high praise from one of Harlow’s musical heroes, Kanye West.

“This n-gga can raaaaaaap bro,” Ye wrote on Instagram while sharing a screenshot of the Yung Miami-supported “Nail Tech” music video in February. “And I’m saying n-gga as a compliment Top 5 out right now.”

Harlow responded to Kanye’s co-sign by tweeting, “This right here…is one of the greatest moments of my entire life…glad y’all all get front row seats to it…suddenly all the hate means nothing…imagine your hero saying this about you…I could cry.”