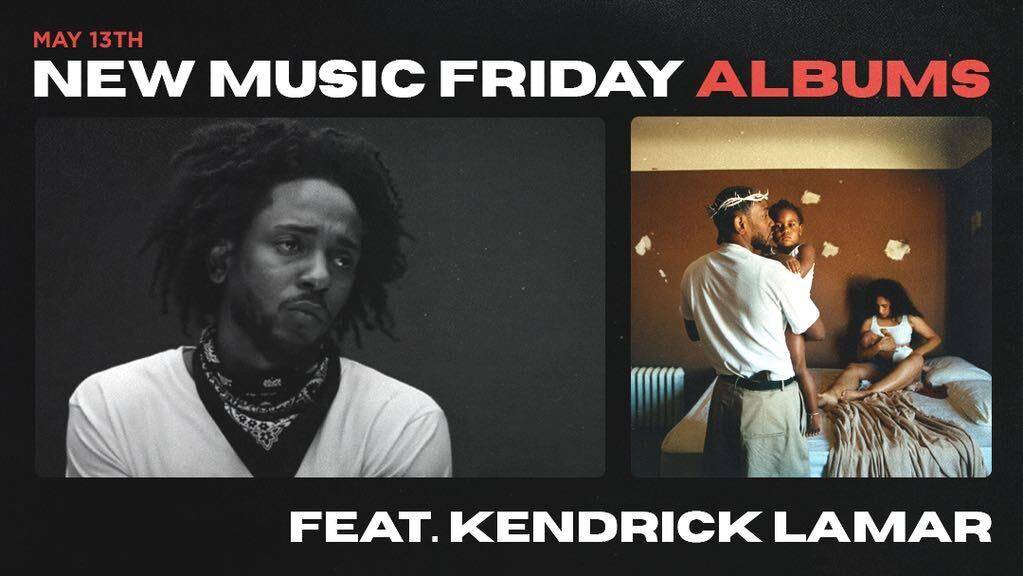 HipHopDX – To be frank, this week belongs to Grammy Award-winning Compton MC Kendrick Lamar, and rightfully so.

Fans are undoubtedly ready for new music, given the fact that the last body of work we received from K. Dot was in 2017, when the Top Dawg Entertainment artist-turned pgLang executive released his hallmark DAMN. album.

However, it appears Kendrick Lamar has tapped into an even higher level of pure creative consciousness throughout his five years in recluse, and as a result, managed to recapture the attention of the Hip Hop world in an instant upon releasing the captivating visual for his single “The Heart Part 5.”

All eyes are on focused on the West Coast lyricist, who is on pace to confirm his place as one of the most dominant artists of this generation by securing his fourth consecutive number one album within the last two decades.

Here’s the full list of releases that dropped on Friday (May 13) below.

For starters, the effort serves as a ceremonious final bow honoring a 17-year-long career with TDE, during which K. Dot snatched 14 Grammy Awards and three consecutive chart-topping albums via his 2017 album DAMN. 2015’s To Pimp a Butterfly and 2016’s Untitled Unmastered.

There’s also an extreme precedent looming over the project, due to both the Pulitzer prize his previous release earned, and the genius displayed in the visual for the lead album single “The Heart Part 5” in which Kendrick Lamar portrays deep-fake versions of himself mirroring the likeness’ of fallen rapper Nipsey Hussle, Will Smith, OJ Simpson and more.

No matter the case, it appears Kendrick Lamar is more poised than ever to spark the type of spiritual awareness he’s done time and time again with his double album, which includes guest appearances from Kodak Black, Baby Keem, Blxst, Summer Walker, Ghostface Killah and more.

With the success of his divine collaboration “The God Hour” with A$AP Rocky, which amassed more than 4 million views on YouTube, and 4.3 million Spotify streams, A$AP Ant has already set the stage for the trifecta-fulfilling lyrical performance he offers on his Lil Black Jean Jacket 3 project.

The 16-track album Quantifies the unique aesthetic energy Ant has cultivated throughout the seven releases he’s dropped since his debut project The Prelude hit the streets and includes guest verses from Curren$y, OhGeesy, Lary June, Lil B and more.

According to A$AP Ant, who painstakingly spends his days cultivating his brand Marino Infantry, the third installment of his street-certified series is yet another piece to the empire he’s building in real-time. “Putting in the groundwork and building the foundation for myself and my brand is the most important thing to me,” he said.

Bay Area rapper Daboii has always been a trailblazer.

Not only did he create the popular rap group SOBXRBE with another fellow rapper, he helped the crew reach stardom before his departure due by seizing the opportunity to become a part of a cultural moment in 2018 with the group’s feature on Black Panther: The Album. And even though Jack Harlow earned the Billboard chart-topping spot with his “First Class” single, DaBoii was the first rapper to sample a Gwen Stefani track in 2022 for his neck-snapping “Bananas” banger.

And following his single “The Deal” which features a posthumous guest verse from deceased rapper Drakeo The Rule alive, Daboii is making his own lane once again with his Cant Tame Us project.

Of the many things Bay Area Artist Philthy Rich is, he is also a successful entrepreneur.

With business holdings in industries such as cosmetics, exotic canine breeding and retail, the “Make A Living”  lyricist is building his empire brick by brick.

Following the release of his Motivational Purpose album earlier this year, Philthy Rich is offering the blueprint to his life as a boss with his new project F.O.D. The Infrastructure.

Along with features from Louie Ray and Peezy, the project is also home to a rare verse from former rap group Shoreline Mafia — who split up following the release of their debut album in 2020.

Chicago rapper Lil Eazzyy has maintained his momentum since initially breaking into the industry in 2020 off the strength of his “Onna Come Up” hit.

With co-signs from artists such as G-Herbo and a new lease on life after kicking his addiction to Percocet, Lil Eazzyy is in position to solidify his ascent into the galaxy of stars from the Windy City that have come before him.

And in the heels of his “Nothing Left” and “Forever Been Steppin” singles, Lil Eazzy is prepared to show his transition to the next level will be Too Eazzyy with his latest release.

Artists assisting with the follow-up to his debut Rookie Of The Year project include NLE Choppa and Shoebox Baby.

Paris Bryant – A Trip To Paris

Cinematic Music Group signee Paris Bryant is on the move.

And he’s only managed to gain more momentum since being recruited by Smoke DZA for the Harlem lyricists album The Hustler’s Catalog last year.

Starting the year off in stride, the Brooklyn-based vocalist went on a run, delivering several singles including his recent “Bad thoughts” release last month.

Opting to bring his listeners in close for the start of his journey, Paris Bryant shares his scenic A Trip To Paris project.

Melli Music Group has several wildcard artists in the fold and mystic producer-lyricist Quelle Chris is undeniably one of the most interesting of them all.

Having collaborated with MC’s such as Roc Marciano, Navy Blue, and producing for artists such as Pharoahe Monch, the New York-born nomad has solidified his name name as a mainstay in the world of underground Hip Hop.

In continuation with his elevation from the depths of dungeon bound rap music, Quelle Chris shares his Death Fame album.

Johan Lenox is a name you’ll likely want to get more familiar with.

The classically trained composer has already worked with renowned producers such as Mike Dean and No I.D., and produced for Travis Scott, Teyana Taylor, Nas, Kanye West and more.

And following collaborations with Cousin Stizz and RMR, Johan Taylor is further easing into his solo career with his contemplative WDYWTBWYGU album. 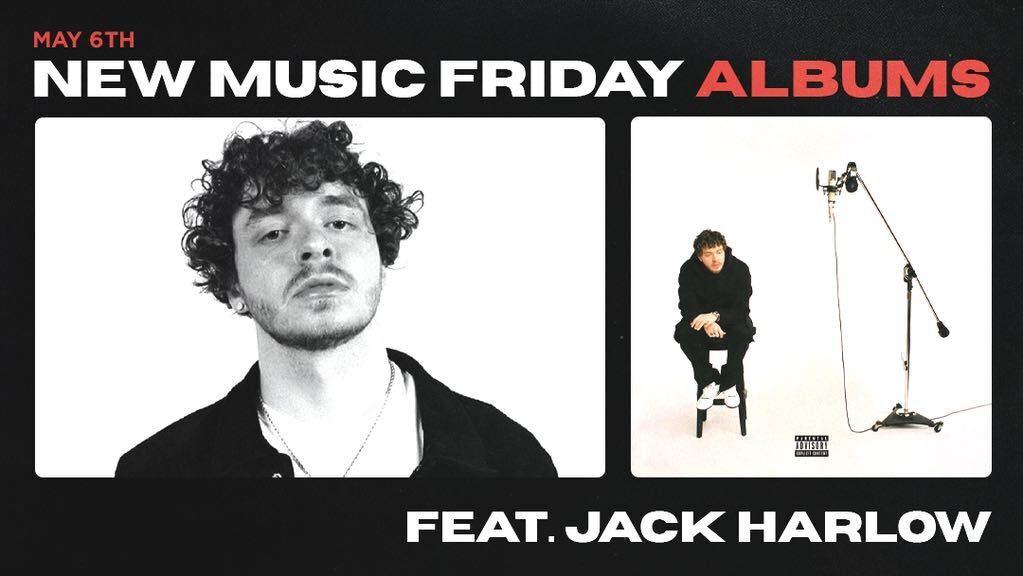