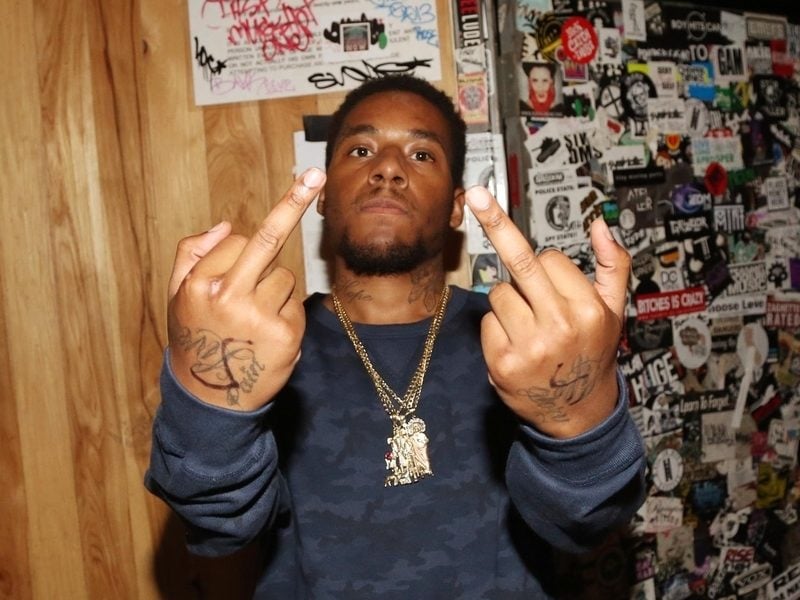 It appears A$AP Mob has lost one of its members. Over the weekend, A$AP Ant declared he left the group via Twitter.

Ant first announced his departure on Friday (January 11) by simply tweeting “Went solo.” After the Twitter post didn’t gain much traction, Ant made a more definitive statement on Saturday (January 12).

“Left the group and went solo,” he wrote.

Left the group and went solo

The timing of Ant’s departure is noteworthy since Yams Day 2019 is quickly approaching. The annual concert honoring the late A$AP Yams is scheduled to take place this Thursday (January 17) at the Barclays Center in Brooklyn, New York.

Like many members of the Mob, Ant’s work has often been overshadowed by the careers of high-profile members such as A$AP Rocky and A$AP Ferg. In 2018, Ant was finally able to release his first solo project, an EP titled The Prelude. It was the first of three projects he ended up dropping over the course of the year.

If Ant’s departure sticks, he’s already laid the groundwork for a new rap moniker. The Baltimore native has been billing himself as YG Addie in addition to A$AP Ant. He’s also been using the YG Addie name as his handle on Twitter and Instagram.