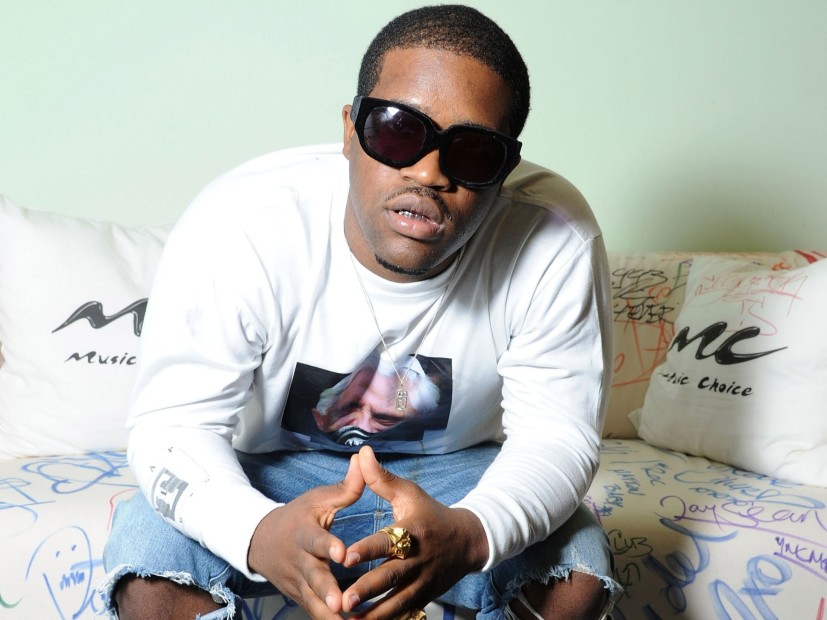 Roughly three years after A$AP Yams’ death, A$AP Ferg shared the bits of wisdom he learned from Yams that he still takes to heart during a recent interview with Billboard.

According to Ferg, the A$AP Mob co-founder stressed the power of authenticity and believing in yourself.

“Yams taught me to stick to my guns and be as authentic as I can be,”  Ferg said. “He was never conforming to anything. Yams was one of those people who did not care about mainstream or commercial success. He just wanted to do him. His vision was his vision. And he made it so the A$AP Mob’s vision did not have to conform. Yams taught me how to believe in myself.”

He also recalled some of his favorite moments with the late A$AP Mob co-founder who passed away in 2015 from a drug overdose.

“My best memory with Yams is our conversations,” he says. “He and I would be on the phone for hours. We’d just talk about different quirky and unique ideas. For example, one time Yams told me we should have this flower lady come on stage for Valentine’s Day and hand out things to women.

With Ferg’s new campaign with Hennessy, the Harlem wordsmith had the opportunity to flaunt his creativity. In addition to crafting a signature cocktail for the cognac’s campaign, Ferg also painted the cover art to “Family,” which will be featured in a limited-edition Hennessy kit from Cocktail Courier.

“Green planes is a painting that I created inspired by my Still Striving album cover and Never stop. Never settle. story. @hennessyus and I have an exclusive song titled Family produced by @uptownfrankiep and video for y’all” YouTube.com/HennessyUS”

“I think a lot more of my artistic side is starting to seep out,” he said. “This campaign is helping me spread this message of [me] being creative. I have artistic freedom. There is a deeper side to me. I want to do a lot more painting. Still, I’m focusing on the music. I want to make really good music. I’d rather be a master of one than a master of none.”

Ferg joins the likes of Nas and Erykah Badu who have also collaborated with the brand.