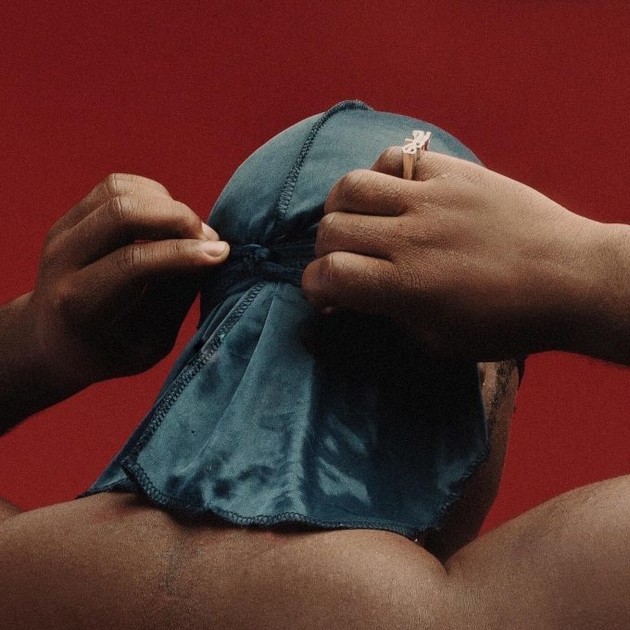 With the release of Still Striving, it’s clear that A$AP Ferg has yet to read Robert Greene’s acclaimed book The 48 Laws of Power. If he did, he would know that Law #1 is to never outshine the master – which he seems to be doing a lot lately.

Ferg’s got major hits, concise bodies of work and a tireless performance schedule that, as of late, has brought more momentum to the A$AP moniker than any of Rocky’s endeavors – or lack thereof. Everyone knows Rocky was the one to build the house of A$AP and opened the door for the other members to build, but in the past two years, Ferg has been the one keeping the lights on. His latest mixtape is simply confirmation of that.

Still Striving sounds like a direct continuation of 2016’s Always Strive And Prosper with a hint of 2017 sprinkled in. Ferg raps with no less dexterity than he did on his last project yet allows room for a gang of the hottest up-and-comers, such as Lil Yachty and Playboi Carti, to provide some contemporary flash. He nears DJ Khaled levels in terms of feature quantity, quality and generational variety.

The younger “mumble rap” voices appear much more frequently but spitters such as Busta Rhymes, Dave East and even Cam’ron also show up. The latter pops up on “Rubber Band Man” which sounds like a match made right in the middle of Blue Sky Deli. Neither rapper goes Super Saiyan with the bars but both exude such a silky Harlem swag that few can duplicate. But Ferg gets by on more than swag. On Still Striving, he proves to be one of the best songwriters in the game.

With the exception of the Migos-assisted “Nasty (Who Dat),” which is a complete miss, every cut is catchier than the last. The Ferg formula of heavy repetition mixed with clear vocals and chant-along ad libs remains undefeated. Of course, these digestible turn-up tracks don’t necessarily let listeners explore his psyche. But that’s what the last album was for; Still Striving sounds more like a gangster party in which everybody, young and old, is invited.

These sounds of celebration are elevated not only by Ferg and his gang of musical guests but also by the production staff. Frankie P, 30 Roc, Maaly Raw, Charlie Handsome and Rex Kudo are just a few of the beatsmiths that give the project a triumphant tone with a little bit of that classic NYC grit woven throughout.

Picking up where a lot of his last album left off, Ferg drops the cool guy vibe and delves into some personal problems. The honesty oozes out as he says, “Sometimes I like to tango dancin’ with these words/But I can’t accept my thoughts so it’s gettin’ worse/I gotta let it out or my brain’ll burst/I’m busy tourin’ so I can’t go to church/The only option is put it in the verse.” He speaks on his family qualms, touches on the late A$AP Yams and gives a look into his day-to-day dealings all while maintaining high-level rhymes and resilient flow.

Ferg may never openly admit that he’s taken the Mob’s reins, but his consistently strong projects make the argument for him. Still Striving is yet another noticeable notch in his growing catalog that might just make his fellow Mob members, specifically Rocky, understand it’s time to really start putting in work.