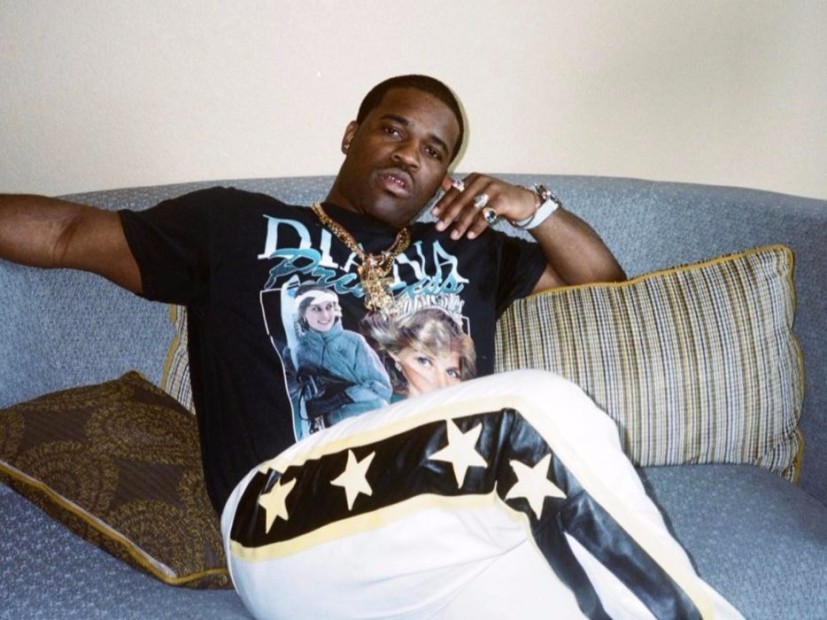 The second stage of A$AP Mob’s AWGEST campaign has arrived.

View the stream, cover art and tracklist for A$AP Ferg’s Still Striving below.

(The original version of this article was published on August 15, 2017 and can found below.)

After announcing a release date of August 18, A$AP Ferg is back with the tracklist for Still Striving, the follow-up to 2016’s Always Strive and Prosper. In a Twitter post made early Tuesday (August 15), the A$AP Mob rapper posted a photo of the project’s back cover, which revealed a bevy of notable guest spots.

A$AP Mob is gearing up for the 2017 Too Cozy Tour, which kicks off on September 23 in Lowell, Massachusetts and wraps up on November 3 in Broomfield, Colorado, just outside of Denver.