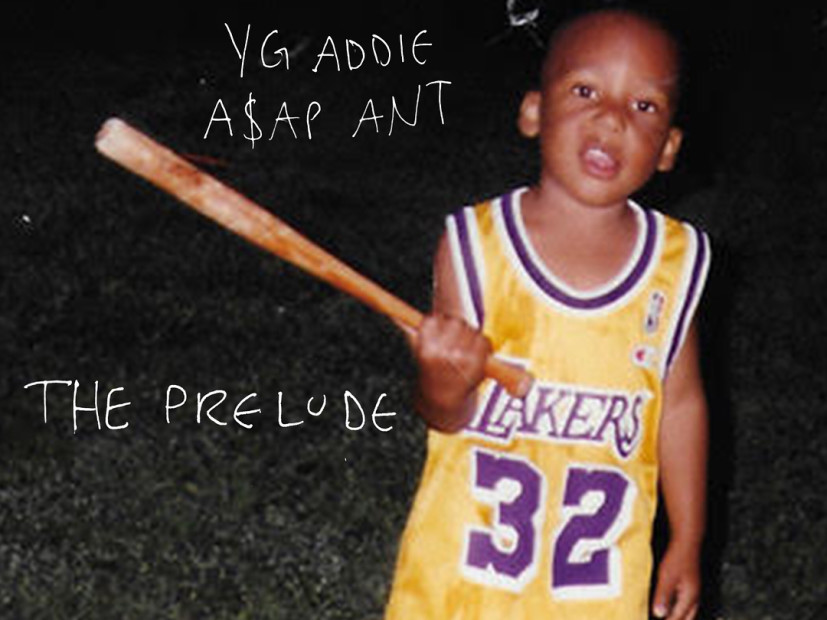 The seven-track EP, released through his Marino Infantry imprint, features no guest appearances from his fellow A$AP Mob members. It does, however, feature Baltimore rapper Zoduh and long-time collaborator Benji Blue, among others.

Ant made a number of appearances on the Harlem-based collective’s Cozy Tapes Vol. 1 and Vol. 2: Too Cozy, and has previously collaborated with Maxo Kream and Lil Uzi Vert.

Before he drops his debut album, Ant says fans can expect several more projects from him.

Check out the stream, cover art, and tracklist for The Prelude below.