A$AP Rocky fans have been growing impatient with the long wait for new music from the Harlem rap star. It’s been almost four years since Flacko dropped an album, and even though he’s blessed fans with a few singles since then, fans want more.

On Friday (April 1), A$AP Rocky answered those prayers in the form of a guest feature on A$AP Ant’s new song “The God Hour.” The SpizzleDoe and Mannyvelli-produced single finds the A$AP Mob brothers turning back the clock to when the A$AP Mob was breaking onto the scene with steely bars and hard-hitting production.

The song also comes with a Geerten Harmens-directed music video that shows the duo getting their rhymes off in a psychedelic clip that bounces between Ant’s hometown of Baltimore, Maryland to Rocky’s Harlem, New York stomping grounds.

“Used to sip red, now I’m sippin’ on Wock’/FedEx, I’m shipping gelato and locks/Cover the weed up, we plantin’ the crop/AMG engine, it come with no key/I’m on the beach, I got sand on my feet,” A$AP Ant raps. 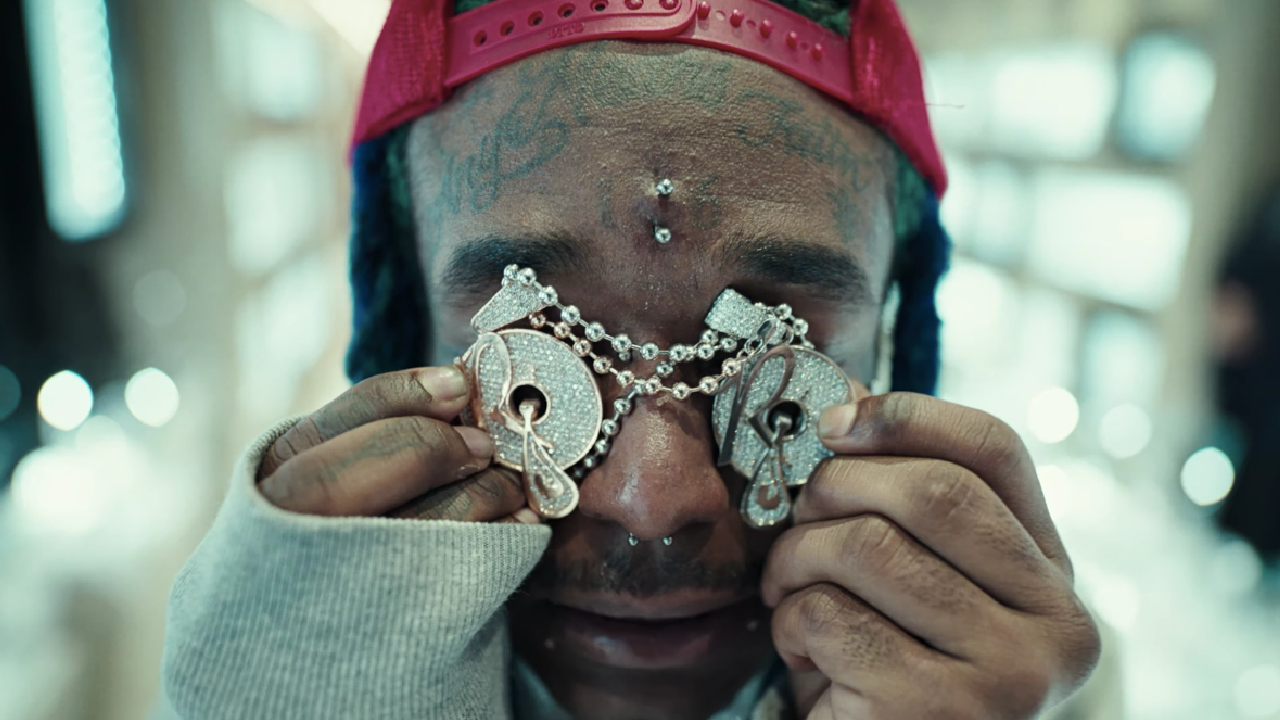 A$AP Rocky gives a nod to Outkast’s third studio album with bars like, “Dressed like Aquemini, gentle guy, no, I/Ain’t femini’/Long as I keep my hands sanitized/I’m a come clean I just realized with no/Analyze.”

He also namedrops Lil Wayne‘s Hot Boys group on the chorus saying, “Come get that work, tell that ho’ to flip that, twerk/N-gga, this my turf (Turf) n-gga, it’s my turn/B.G., Hot Boy, this that Turk, homeboy kilt look like skirt/Don’t get murked, heh.”

“The God Hour” serves as the first single off A$AP Ant’s upcoming debut album From Me 2 U, which will also feature appearances from Curren$y, Larry June, ASAP Twelvyy and more.

There hasn’t been much word on A$AP Rocky’s long-awaited album All $miles, but he did manage to hop on two tracks off NIGO’s I Know NIGO! compilation album: “Arya” and “Lost and Found Freestyle 2019” featuring Tyler, The Creator.