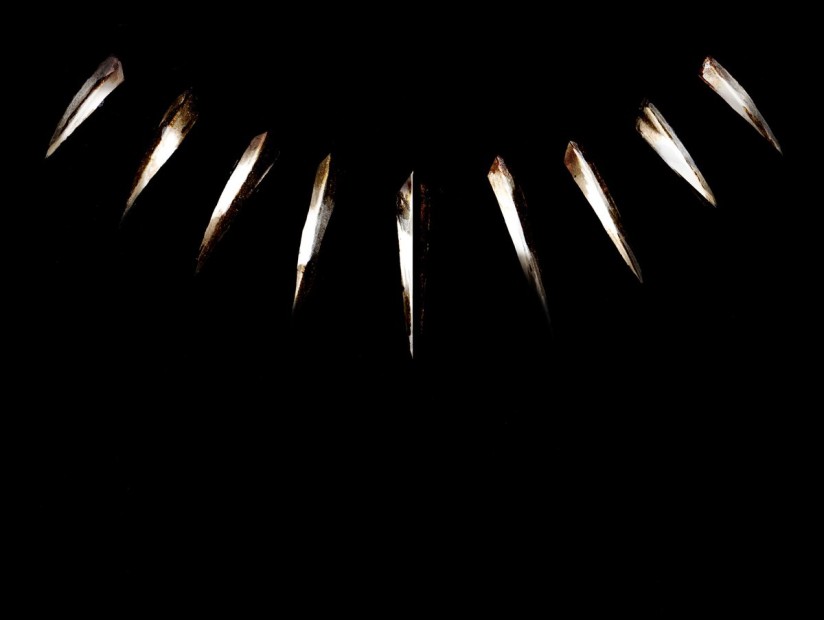 Listen To "Black Panther: The Album" Curated By Kendrick Lamar

In January, word got out that Black Panther director Ryan Coogler handpicked Kendrick Lamar and Anthony “Top Dawg” Tiffith to serve as producers on the long-awaited film’s soundtrack. Just over a month later, fans can hear Black Panther: The Album in all its glory.

Curated by Lamar, the 14 star-studded tracks include appearances by Travis Scott, The Weeknd, Future, 2 Chainz, Mozzy and most of the TDE roster. The project should only add to the hype for Black Panther, which hits theaters on February 16.

Check out the Black Panther: The Album stream and tracklist below.

(The original version of this article was published on January 31, 2018 and can be found below.)

Kendrick Lamar hit Twitter to tease the long-awaited Black Panther: The Album on Wednesday (January 31). The 12-time Grammy winner confirmed the release date, writing, “Black Panther The Album 2/9” alongside a first look at the cover art and track listing.

The 14-track offering is executive produced by K.Dot and TDE boss Anthony “Top Dawg” Tiffith, and serves as the soundtrack for the predominantly black-cast Marvel Black Panther film, which hits theaters on February 16.

First impressions of the film have been overwhelmingly positive, with DX’s Editor-in-Chief Trent Clark calling it “an amazing, culturally relevant addition to the MCU” after seeing the Hollywood premiere earlier this week.

Listen to the previously released lead-off single below.

View the track listing below.