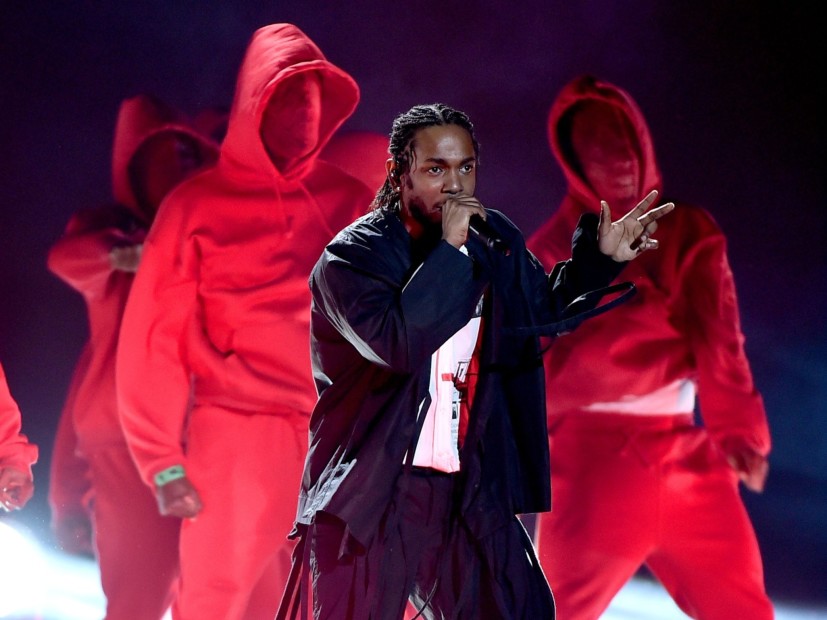 New York, NY – Kendrick Lamar was nominated for seven Grammy Awards this year for work stemming from his critically acclaimed album DAMN., which HipHopDX also named  Rap Album of the Year as part of our annual Year-End Awards.

During the ceremony for The 60th Annual Grammy Awards, which was held on Sunday (January 28) at New York City’s Madison Square Garden, the Compton Hip Hop luminary not only opened the event with a chilling medley featuring U2 and Dave Chappelle but he also took home multiple awards.