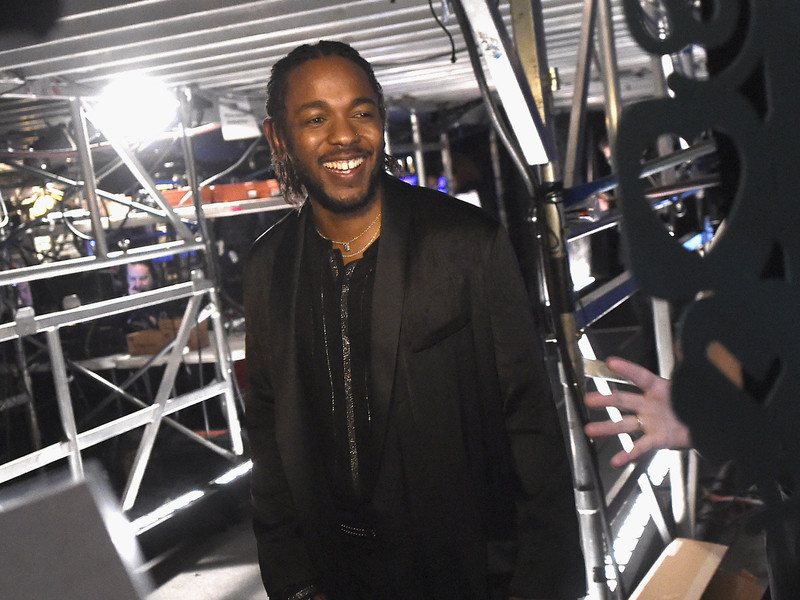 Marvel’s long-awaited film Black Panther hits theaters on February 16, but fans only have to wait until Friday (February 9) to experience the much-anticipated soundtrack curated entirely by Kendrick Lamar and TDE. NPR released excerpts from an upcoming interview with the film’s director, Ryan Coogler, who shared some insight on how the soundtrack came together.

“I’ve been a massive Kendrick fan ever since I first heard him, since his mixtapes,” Coogler told NPR’s David Greene, noting that he’d been trying to track down K. Dot for years. “Eventually I caught up with him a couple of years ago … we said if the opportunity comes, we’d love to work with each other on something.”

The opportunity to work together finally came about this past year.

“[Marvel] really supported the idea of getting songs from him,” he stated.

“At first, he was just going to do a few songs for the film,” Coogler continued. “Then he came in and watched quite a bit of the movie, and the next thing I know, they were booking a studio, and they were going at it.”

According to TDE producer Sounwave, the project started to come together this past August.

“[During] The DAMN. Tour, we probably came up with 50 percent of it,” TDE producer Sounwave told NPR. “When we got back from the tour in September, that’s when we were able to execute our ideas.”

The full interview with Coogler is scheduled to drop on February 16.