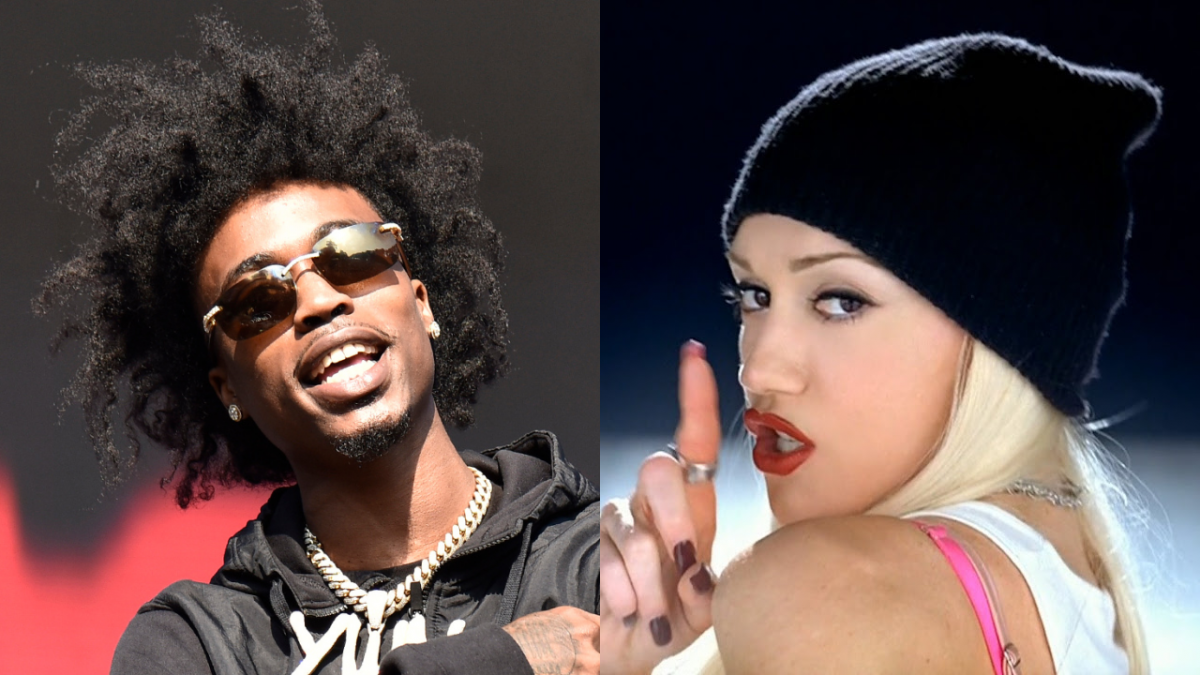 Vallejo, CA – SOB X RBE‘s momentum may have slowed following the departures of Yhung T.O. and Lul G (who is currently awaiting trial after being charged with murder in 2019), but DaBoii continues to go hard — and he might just have a solo hit on his hands.

On Monday (January 3), the Vallejo, California rapper took to Instagram to give fans a sneak peek of an upcoming single and video, which features an uptempo, hyphy-infused flip of Gwen Stefani‘s 2005 smash “Hollaback Girl.”

“I feel like one take, n-gga hold on/ I make your mans disappear, where your bro go?/Rich n-gga, still get the piece for the low-low/Bitch said she want me to her self, it’s a no-no,” DaBoii raps in the 16-second snippet.

The only hitch: it appears DaBoii is still waiting for Gwen Stefani to clear the sample. “@gwenstefani can I PLEASE drop Queen?” he begged in his Instagram caption.

DaBoii also took to his Instagram Stories on Tuesday (January 4) to help push the sample clearance through, urging Stefani to “Let a young n-gga b great.”

The 24-year-old rapper’s public request drew support from across the Bay Area, with fans and fellow rappers alike joining his campaign to persuade the former No Doubt singer to clear the sample and bless the Bay with a “Hollaback Girl”-sampling banger. 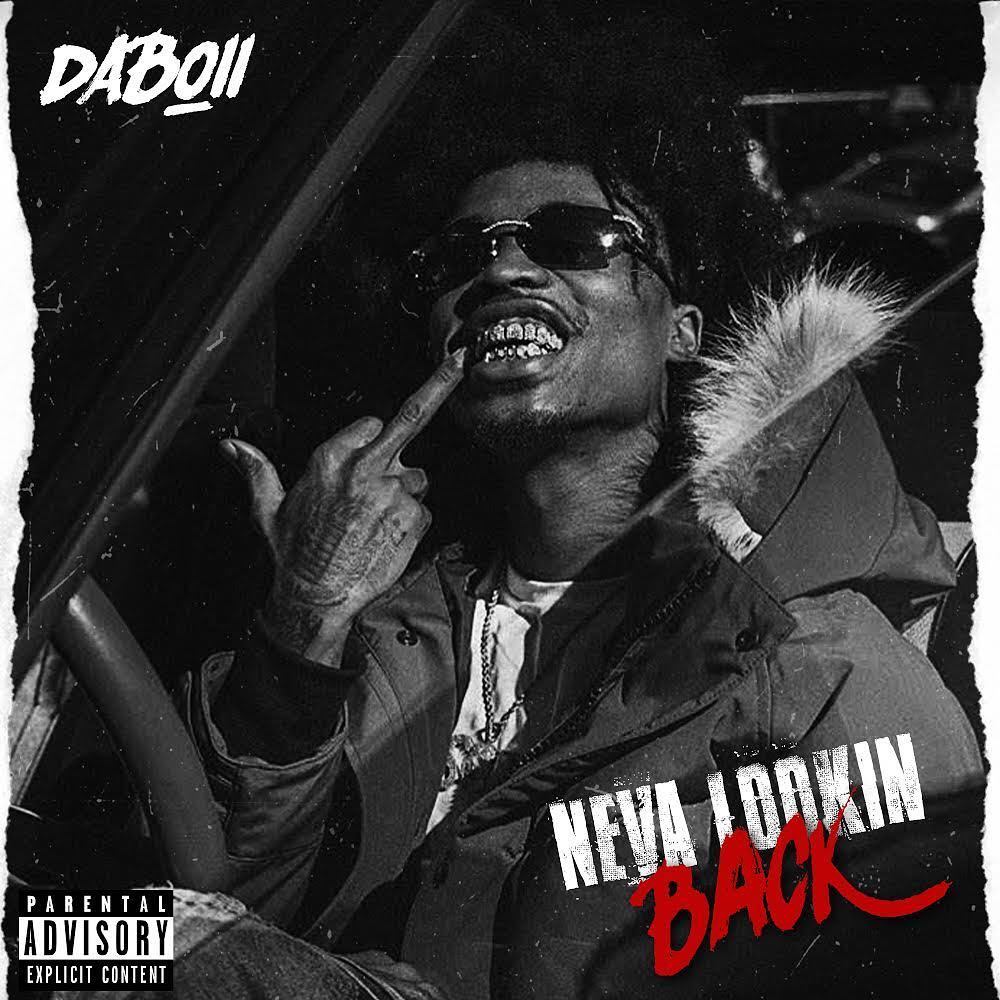 Review: DaBoii Earns A Solo Trophy With "Neva Lookin Back"

Unfortunately for DaBoii and his band of Bay Area supporters, Gwen Stefani has yet to publicly reply to his sample clearance request, although the 52-year-old singer — who herself hails from Southern California — isn’t especially active on Instagram or Twitter.

The stomping cheerleader anthem was produced by The Neptunes, and remains an enduring reminder of not only Pharrell and Chad Hugo’s dominant run in the 2000s, but their ability to reinvent pop stars in their Hip Hop image.

“Hollaback Girl” was actually inspired by another Neptunes-produced song — Fabolous’ “Young’n (Holla Back)” — as Pharrell revealed on Naomi Campbell’s web series No Filter with Naomi earlier this year.

“That chorus came from a conversation when you were telling somebody you ain’t no ‘Holla Back’ girl because of the song that [Chad and I] had with Fabolous at the time called ‘Holla Back,’” he told the supermodel.

“Somebody was trying to speak to you and you were like, ‘I’m sorry, I have a name. I’m not no ‘Holla Back’ girl.’ I thought that was so amazing and that ended up being the chorus to ‘Hollaback Girl.’”