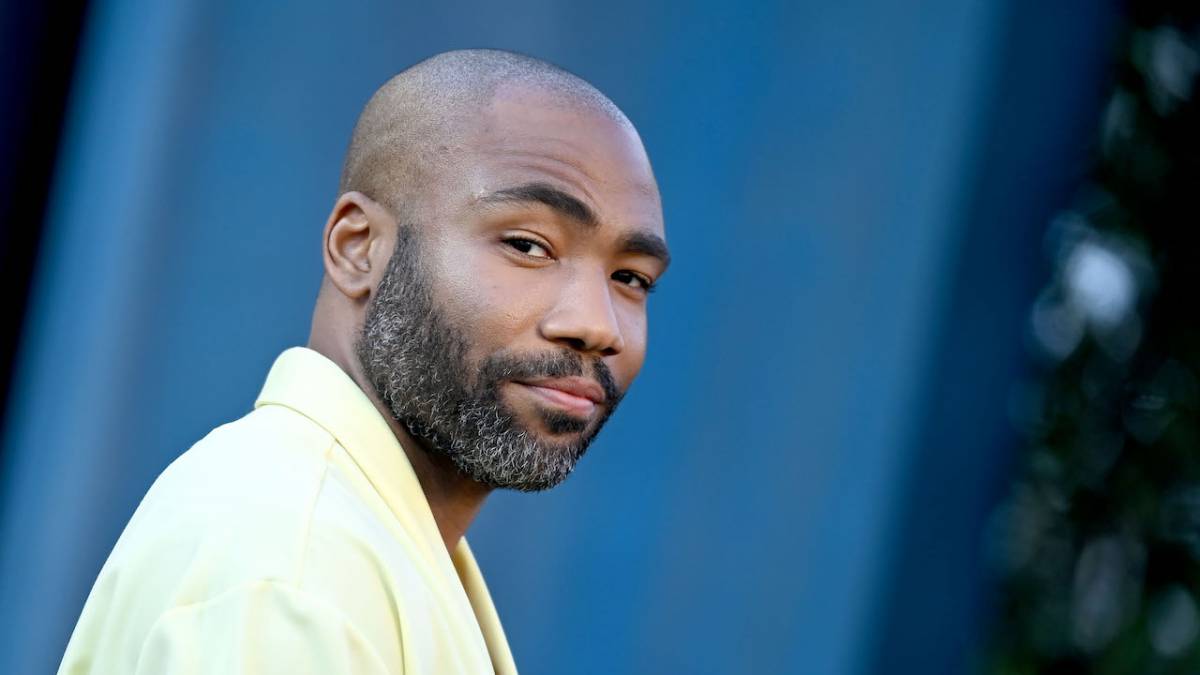 The resurgence of vinyl albums has sparked a renewed sense of collecting and a surge of albums to the top of the sales charts. Childish Gambino’s 2014 project Kauai is about to reap the benefits from the same growth in curiosity.

According to Billboard, the extended play featuring the single “Sober” will debut at No. 1 on the Top Albums chart, selling 17,000 copies. It marks Gambino’s first No. 1 album on the chart and third to debut within the Top 10. Thanks to Record Store Day, independent retailers stocked the EP and fans hurriedly purchased it. The album was pressed for vinyl release for the first time on Record Store Day in three different color variants released around the globe.

In the week ending April 28, according to Billboard, over 1.31 million vinyl albums were sold across the country, an increase of 74 percent compared to the same period in 2021. The increased desire to purchase vinyl led to Tyler, the Creator earning another week atop the Billboard 200 chart earlier this year when his CALL ME IF YOU GET LOST album reigned at the top spot thanks to 49,500 vinyl albums sold. The figure was the largest sales week for a Hip Hop album on vinyl or for a solo male album on vinyl since Luminate began tracking music sales in 1991. 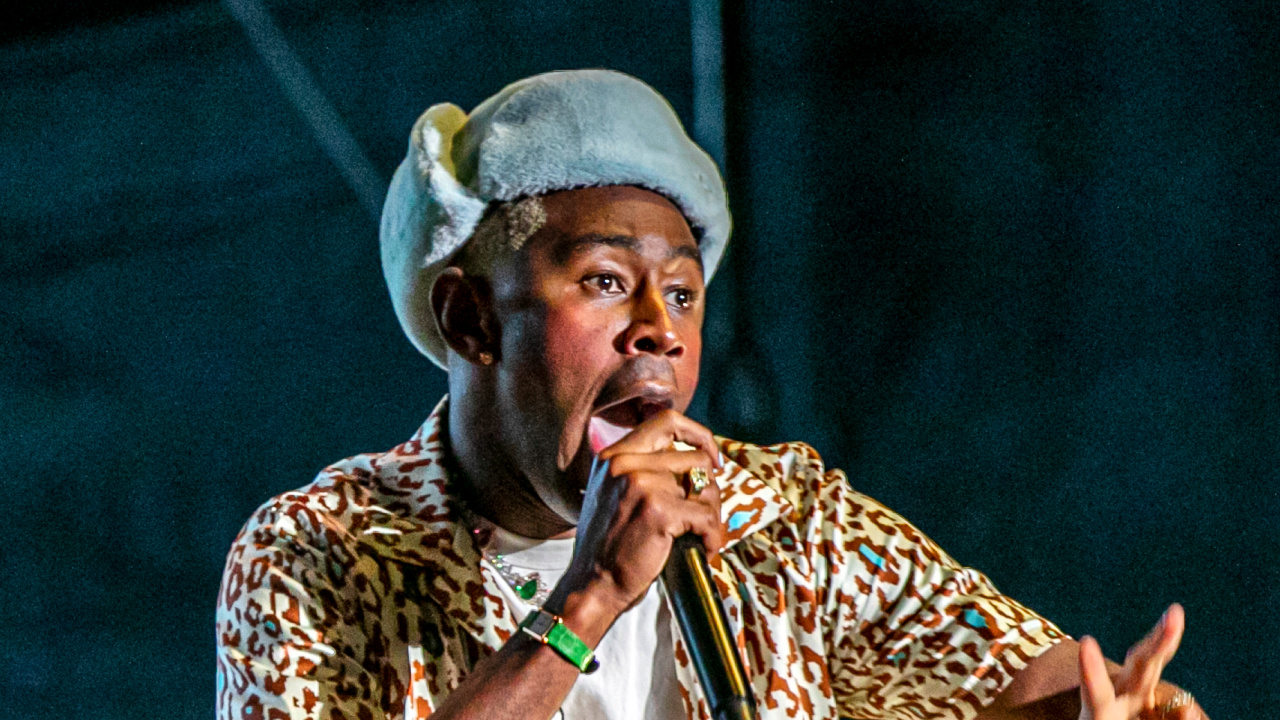 Tyler, The Creator's 'CALL ME IF YOU GET LOST' Reclaims Billboard 200 Crown - Nearly One Year After Its Release

Although Gambino remains steadily working on new music, he boldly proclaimed his 2013 album Because The Internet belonged in the annals of classic albums. In a recent sitdown with Interview Magazine where he opened up on a number of topics, Gambino circled back to BTI in comparison to his 2011 debut album Camp.

“It’s the rap OK Computer,” Gambino proudly said, referring to the 1997 landmark album by Radiohead. “It’s prescient in tone and subject matter and it’s extremely influential. And I know no one’s gonna give me that until I’m dead. But it’s true.”