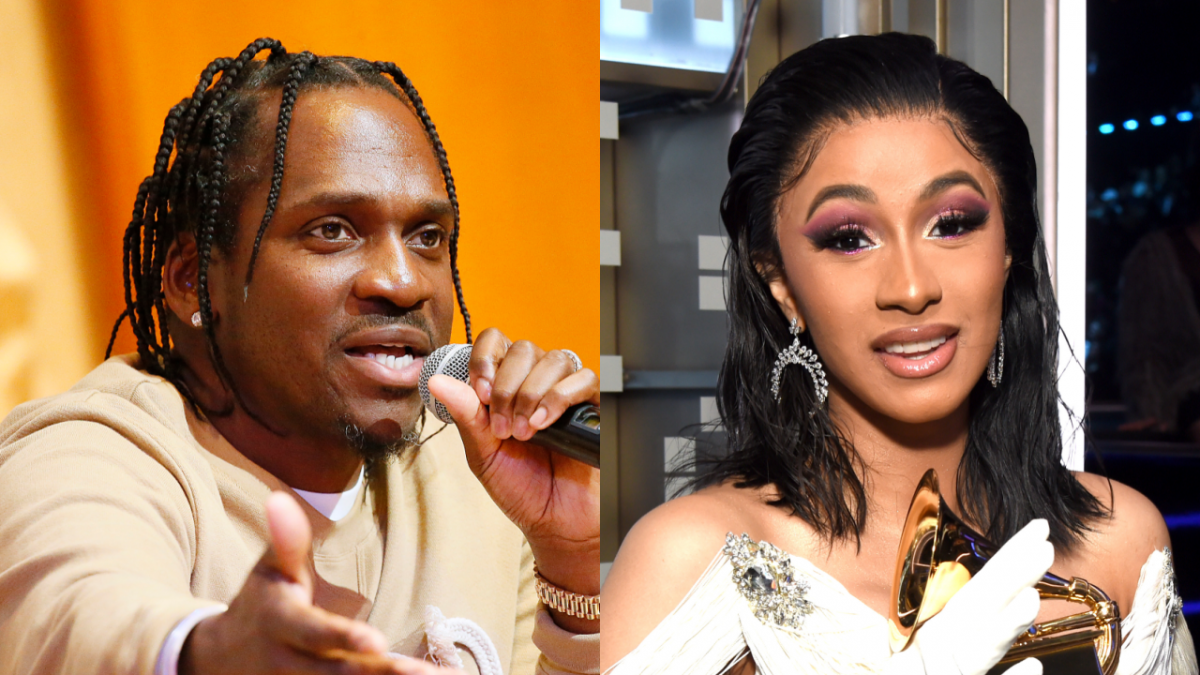 Pusha T Denies Dissing Cardi B Over 2019 Grammys Win: '[She] Deserved That'

While many fans combed through Pusha T‘s new album It’s Almost Dry searching for any fresh Drake disses, there was one line that some believed was aimed at another rapper entirely: Cardi B. “Award shows the only way you bitches could rob me,” Push raps on “Dreamin of the Past.”

But in an interview with TIDAL’s Elliott Wilson that was published on Tuesday (May 3), Pusha T shut down the speculation that he was jabbing Cardi with the aforementioned line, while saluting the Bronx bombshell’s victory.

“2018 was super strong to me, because I felt like the Grammys even got the rap nominations — and the rap winner — right,” he said. “Come on, man. Cardi deserved that. When you just look at the lineup, you had Cardi B, you had Travis Scott, you had Mac Miller, you had Nipsey Victory Lap and you had DAYTONA. Anybody could’ve won! And I couldn’t have argued!

“Cardi actually won and I would never argue with [that]. I actually was going to the gym with her joint in my headphones like, ‘Oh yeah, she killed this joint.’ It was just about what the final voters gravitated towards. But it was fair. The lineup was fair.”

He added, “What I’m saying is, Cardi was popular as hell. Pusha T wasn’t as popular. But to even put DAYTONA on the levels of… I feel like it had all tiers of great rap music in that category.”

Cardi B looked as surprised as anyone when her name was read out as the winner in the Best Rap Album category at the 61st Annual Grammy Awards in February 2019. After being escorted to the stage by her husband Offset, the Invasion of Privacy hitmaker could barely contain her emotions while accepting the award.

“Oh my goodness,” she said. “I’m sorry. Woo, the nerves are so bad! Maybe I need to start smoking weed. I just want to say, thank you to everybody that was involved.” Cardi later posted an Instagram video celebrating her victory while paying tribute to the late Mac Miller, who passed away just months before the awards ceremony. 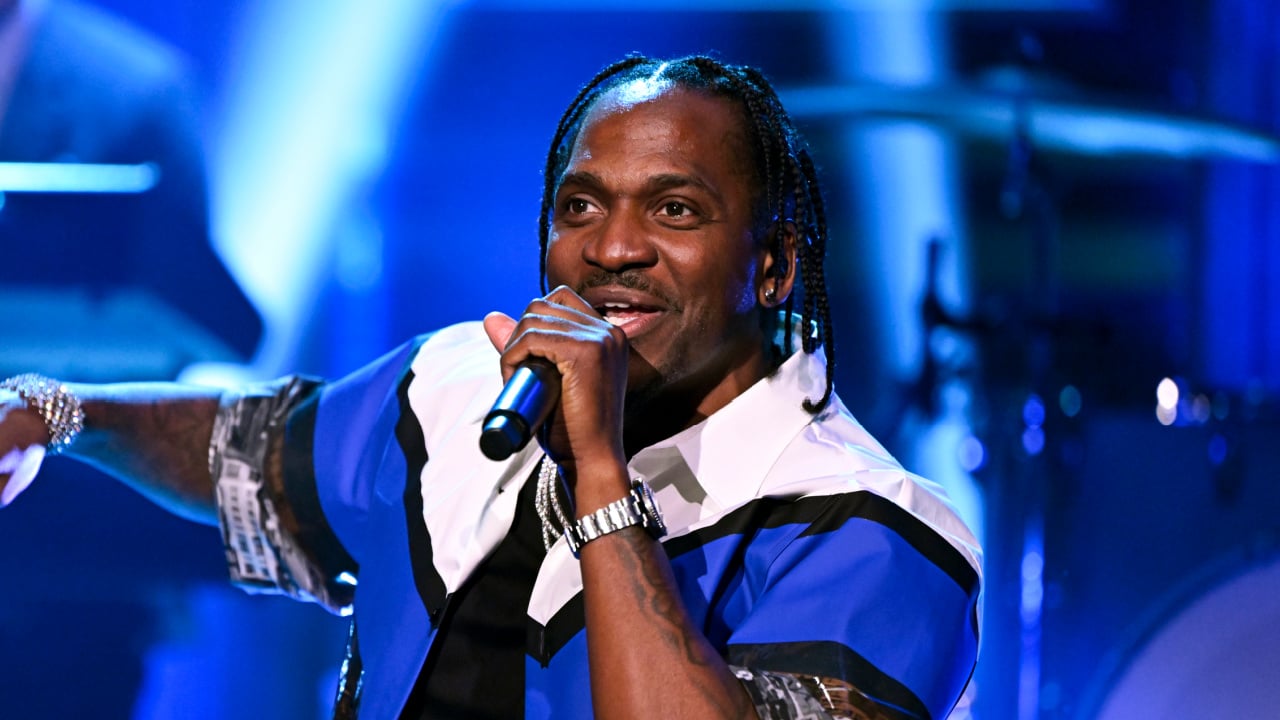 While Pusha T feels Cardi B deserved her Grammy win, the decision caused controversy thanks to a few Ariana Grande tweets that appeared to be in response to her ex-boyfriend Mac Miller being snubbed (“Literal bullshit,” “fuck” and “trash,” she wrote), as well as an ill-advised tweet from BET that poked fun at Cardi’s former rival, Nicki Minaj.

Bardi addressed the backlash on Instagram before deactivating her account. “It’s not my style for people to put other people down to uplift somebody else,” she said. “I’ve been taking a lot of bullshit today. I saw a lot of bullshit last night and I’m sick of this shit.