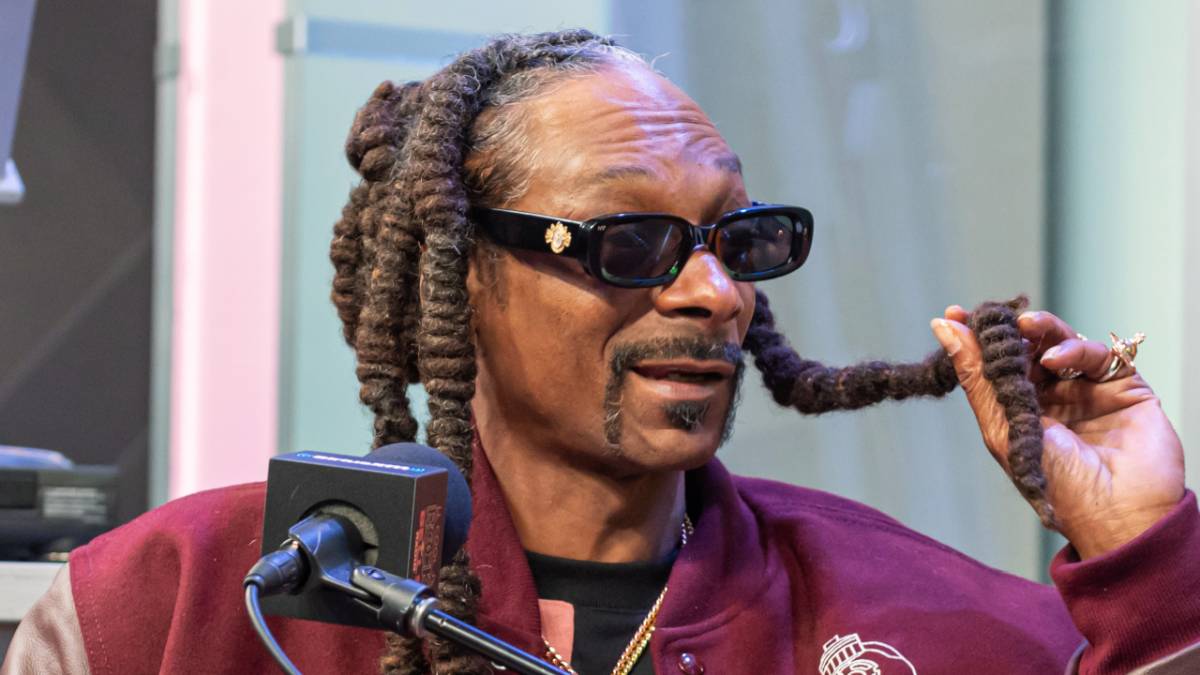 But now that his hairline is finally starting to show its age, it might not be too long until Uncle Snoop cuts his dreads off for good — especially after having them roasted by Joyner Lucas.

In a video posted on Lucas’ Instagram page on Tuesday (May 3), the Massachusetts rapper clowns Snoop’s receding hairline while riding shotgun with him in a lowrider through Los Angeles, comparing his dreads to Stevie Wonder’s.

“I was saying this to my wife the other day, I might have to go bald head in a minute, and wear wigs and shit,” Snoop said. “Fuck it. Now everybody else wearing muthafucking wigs. Get a whole muthafucking closet full of wigs. Let’s go perm today. We going dreadlocks, we going french braids, we want afros, we want flattops.”

The clip stems from Snoop Dogg and Joyner Lucas’ link-up last November where they gifted each other chains. Lucas surprised Snoop with a chain featuring a pendant of his parents, shortly after the death of his mother, while Snoop blessed Lucas with an MTV “moonman” neckpiece. 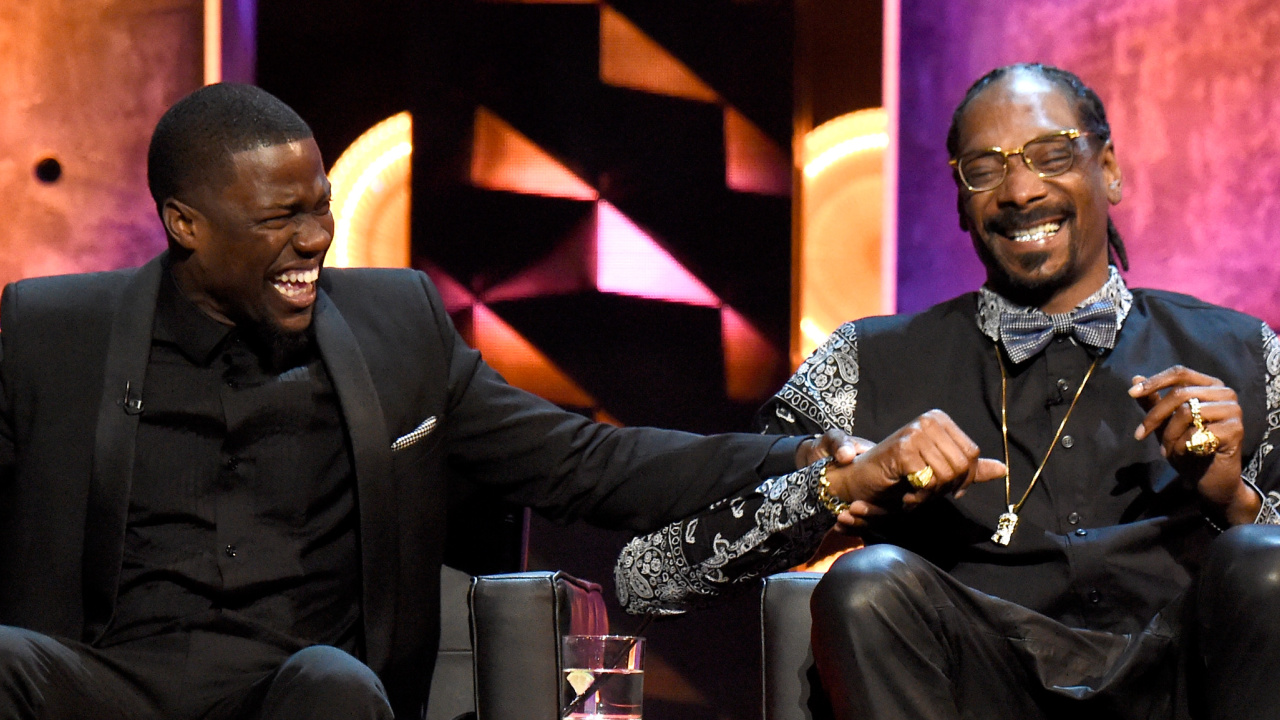 Snoop Dogg Clowns Kevin Hart For Dressing Like A Whopper Jr. - & Gets Response

The ADHD rapper was also treated to an early listen of Tha Doggfather’s star-studded Def Jam compilation The Algorithm, which dropped later that month.

“Stopped by the dogs house to show my uncle some love today,” Lucas wrote on Instagram at the time. “Rip to his dear momma. If you heard the album @snoopdogg played for me today. best album I heard in a long long time. I been waiting for you bring those rhythm and gangsta vibez back unc. 11/19 love you.”