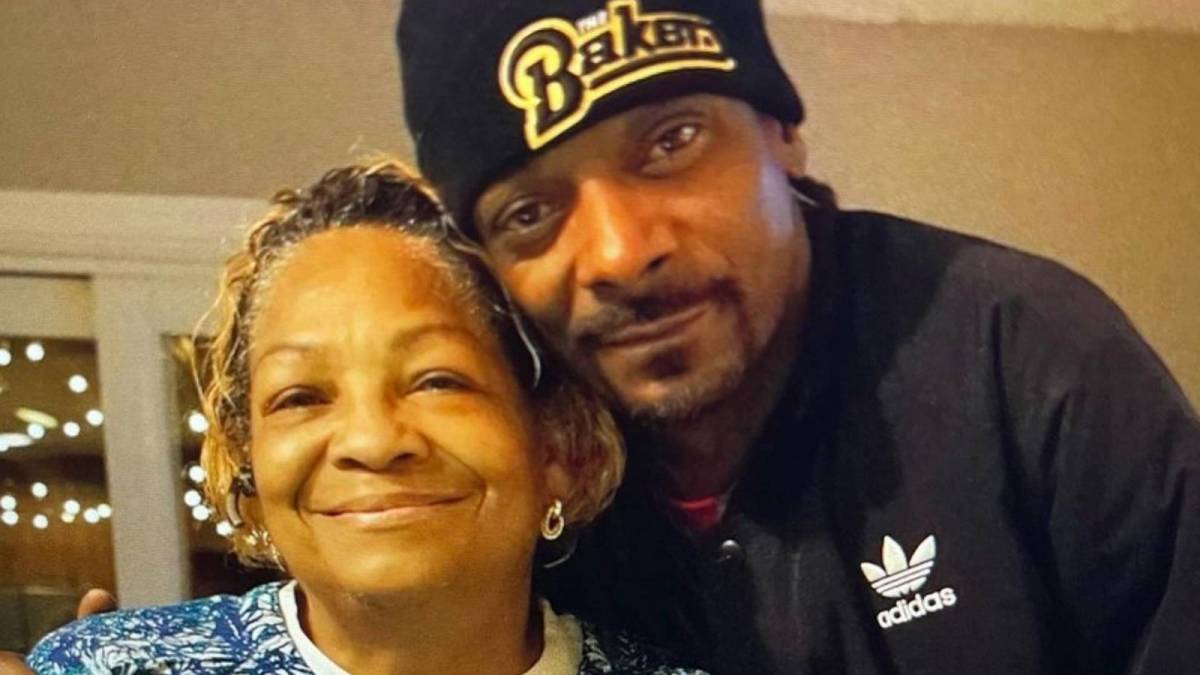 Los Angeles, CA – Snoop Dogg has been on a creative high as of late — from dropping the inaugural Mt. Westmore single “Big Subwoofer” and announcing his next album and first project under his new executive role at Def Jam Recordings, The Algorithm, to his upcoming performance at the Super Bowl LVI Pepsi halftime show with Dr. Dre, Eminem, Kendrick Lamar and Mary J. Blige. But now, he has a more personal matter to address.

On Sunday (October 24), Snoop Dogg revealed his beloved mother, Beverly Tate, had passed away. He announced the news via Instagram with a photo of Tate, smiling and dressed to the nines.

“Thank u god for giving me an angel for a mother,” he wrote in the caption. “TWMA [Til we meet again].”

While no cause of death was disclosed, Snoop Dogg’s mother has been sick for some time. The West Coast gangsta rap pioneer initially suggested Tate wasn’t doing well in May, asking his legion of friends, fans and family for prayers. Jermaine Dupri, Warren G, Roxanne Shanté, percussionist Sheila E., Busta Rhymes, Xzibit and Killer Mike were among the many to heed the call.

Then in late July, Snoop Dogg shared an Instagram photo of Tate in her hospital bed, surrounded by her family.

“Happy Sunday,” he wrote in the caption at the time. “me and my brothers went to c mama today and she opened up her eyes to c us and let us know she still fighting. God is good. thanks for all the prayers. 1 day at a time.” 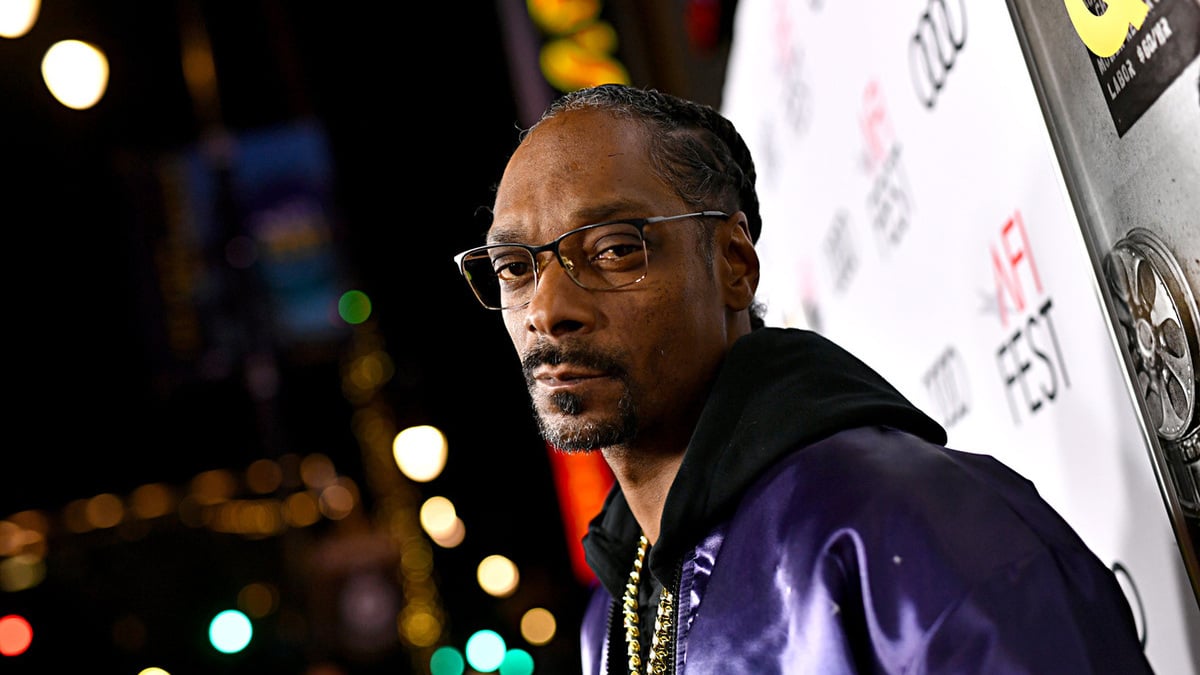 Snoop didn’t specifically say what his mother was facing, but the photo revealed she’d undergone a tracheotomy to help her breathe.

The life-altering news comes just days after Snoop Dogg celebrated his 50th birthday with a star-studded affair in Los Angeles. Many of Snoop’s friends and peers are showing their support on social media, including Cardi B, Lizzo, Dwayne “The Rock” Johnson, Taraji P. Henson and The Egyptian Lover.

In a follow-up video, Snoop just looks at the camera as grief settles in. He added a simple heartbreak emoji to communicate how he’s feeling. HipHopDX sends our condolences to Snoop and his family.